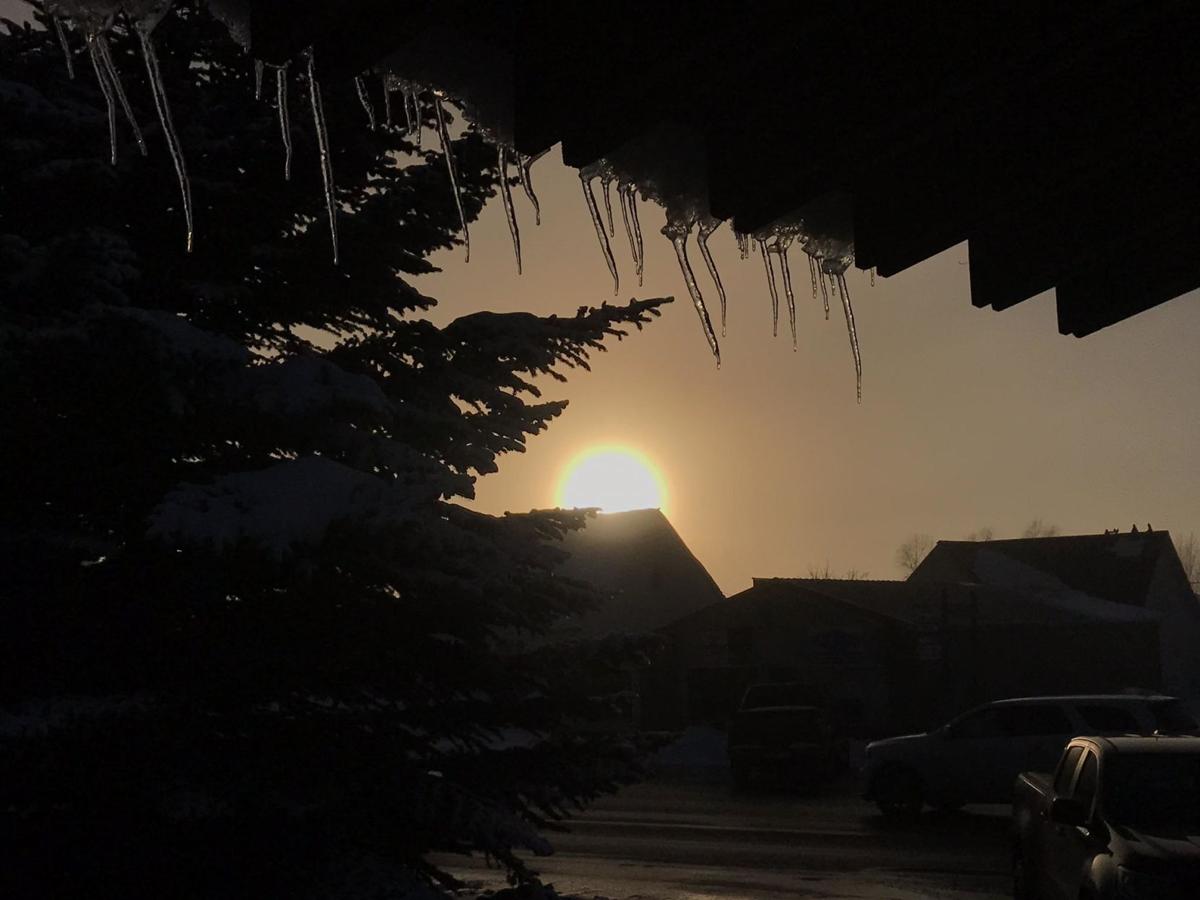 Thawing and refreezing last January was good for the icicles. 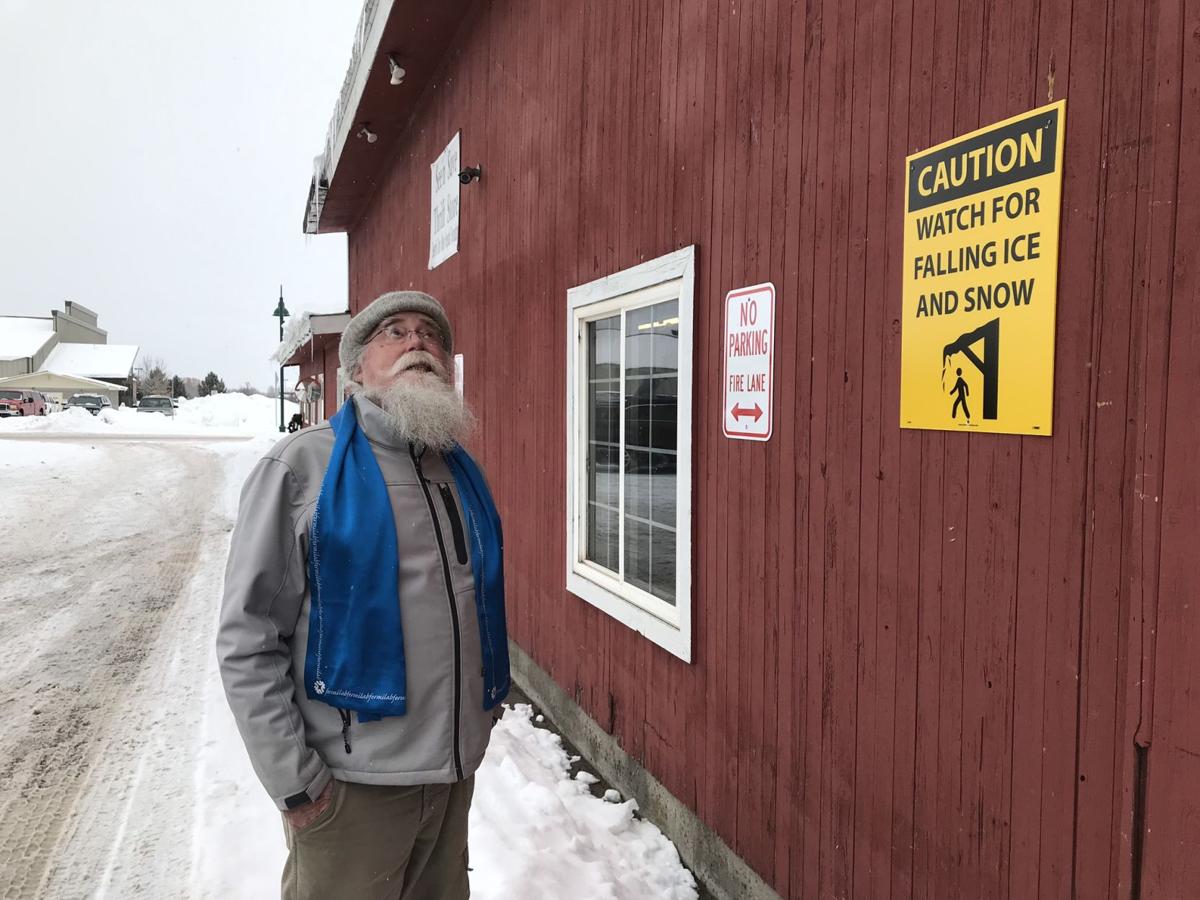 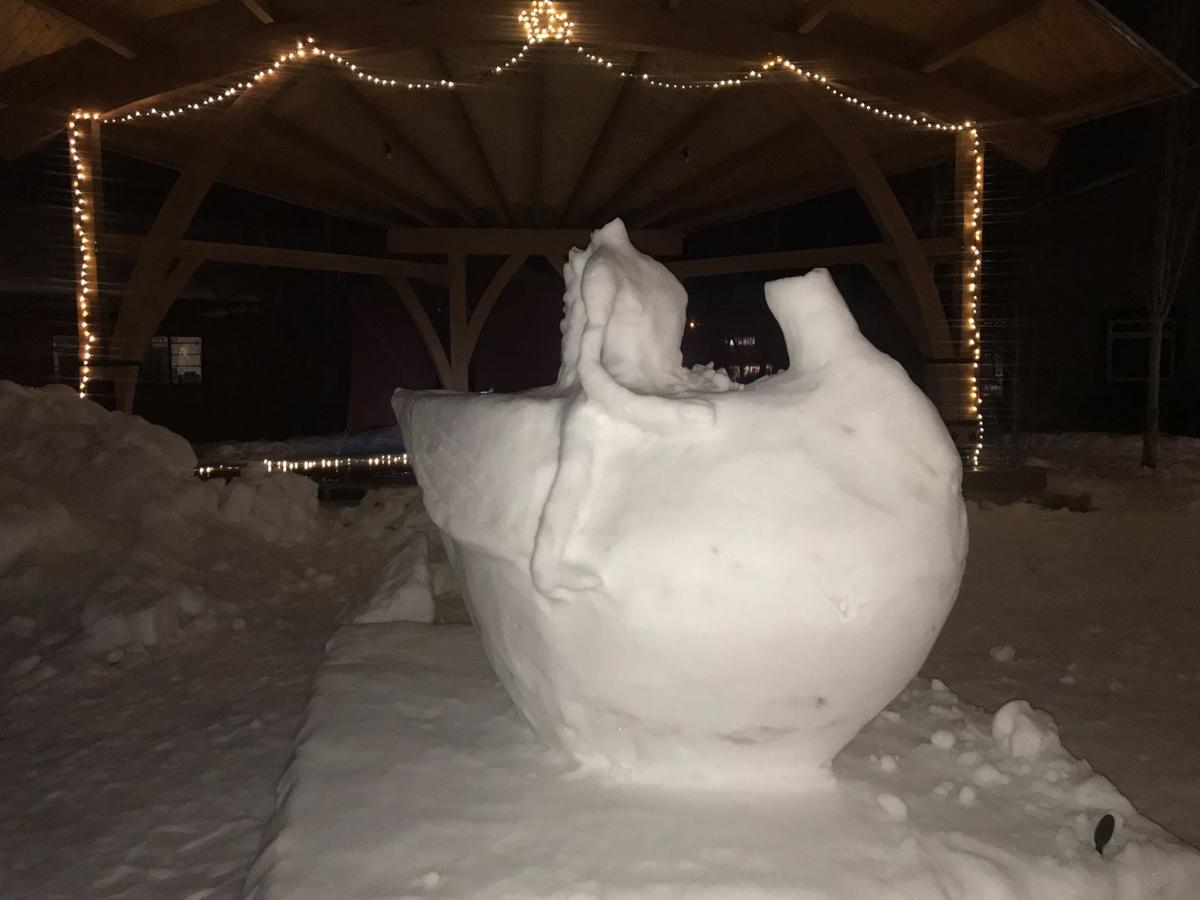 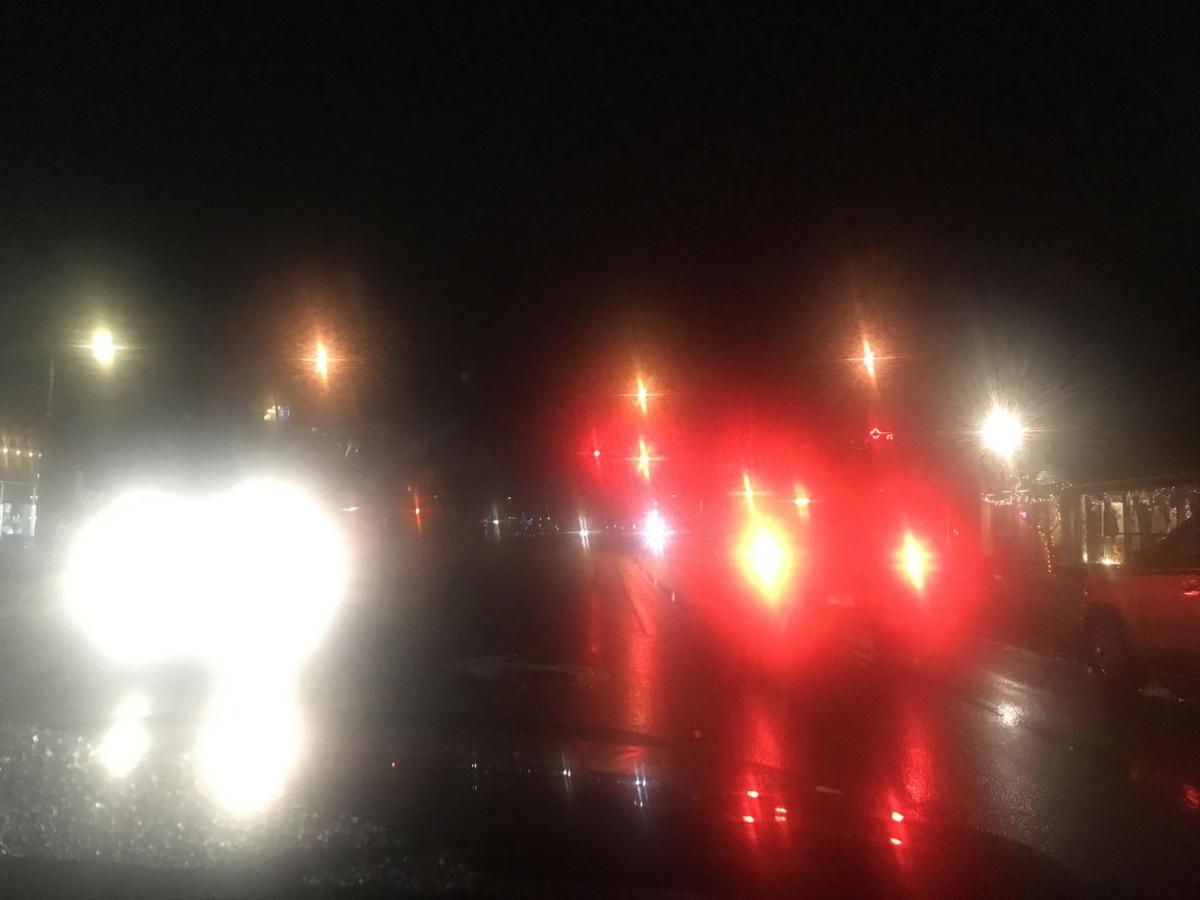 Warmer temperatures this week had some saying how unusual it is and others saying no, not unusual at all, it’s just the typical January thaw. Are they right? Is there really such a thing as a January thaw in Teton Valley, bane of the snow sculptures, and how common is it? Fortunately we have an archive of daily temperature data going back more than a dozen years at the Driggs Reed Memorial Airport, a treasure trove of information to dive into in our search for the elusive January thaw.

To look for a January thaw, we need to compare temperatures in January with the month before and the month after. Historically on average, January is the coldest month of the year, and January 27 is the coldest day, statistically. No sign of a January thaw in that. But a January thaw might be a short term event that wouldn’t affect the monthly average that much, so let’s search with a finer tooth comb.

Looking at the average maximum temperature for the month for the past 13 years using airport data, you’d expect January to be colder than both December before it and February after it each year, but that isn’t the case. In fact, it isn’t the case more than half of the years on record. Seven times in the past 13 years, January did not have the coldest average high temperature, and four of those years, January was not even second coldest. Four times in the past 13 years, January’s average high temperature was warmer than the December before it and the February after it. This is pretty convincing evidence that a January thaw does exist and is pretty common. But is there an even finer tooth comb we can use to be sure?

Instead of the average high temperature each month, let’s look at the absolute highest temperature each day in December, January, and February for the past 13 years we have on record. When we do that, we again find that January got warmer than the months around it about half of the time. January got warmer than December and/or February 6 times out of the past 13 years, three times beating both of them. These must have been fairly short-term warm ups because they didn’t change the overall average; January is still the coldest month of the year. But these rises in temperature during January were all above freezing and all constituted true, if brief, January thaws that happened in about half of the years we can see.

Looking at the data available, the most extreme example of a January thaw may have been in January of 2012 when both the average high temperature and the absolute highest temperature were warmer than both the month before and the month after it. January of 2012 reached 47 F, 7 degrees warmer than the month before it and 8 degrees warmer than the month after it. There have been warmer Januaries but so were the months around them. In 2015, the mercury reached 54 in January, for example, but it broke 50 in both December and February, too.

The data isn’t in this January at the time of this writing. Will this prolonged warm spell make it a January thaw record setter? Stay tuned to the Teton Valley Weather Facebook page; we will know next week.