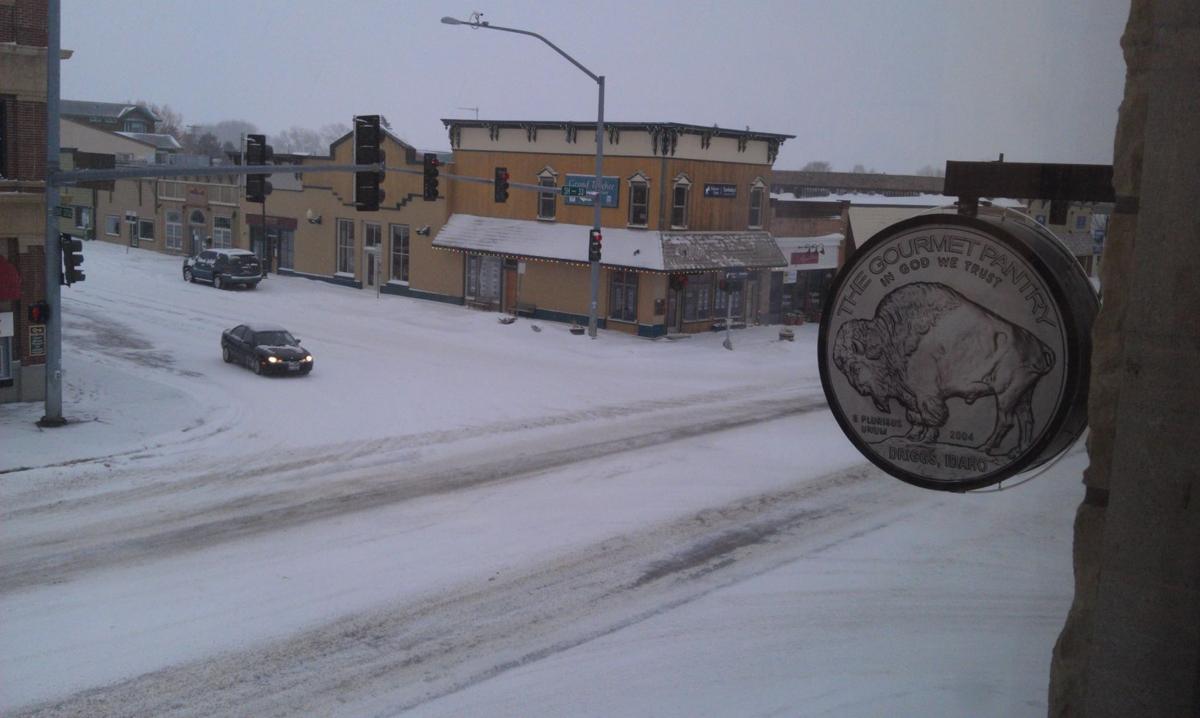 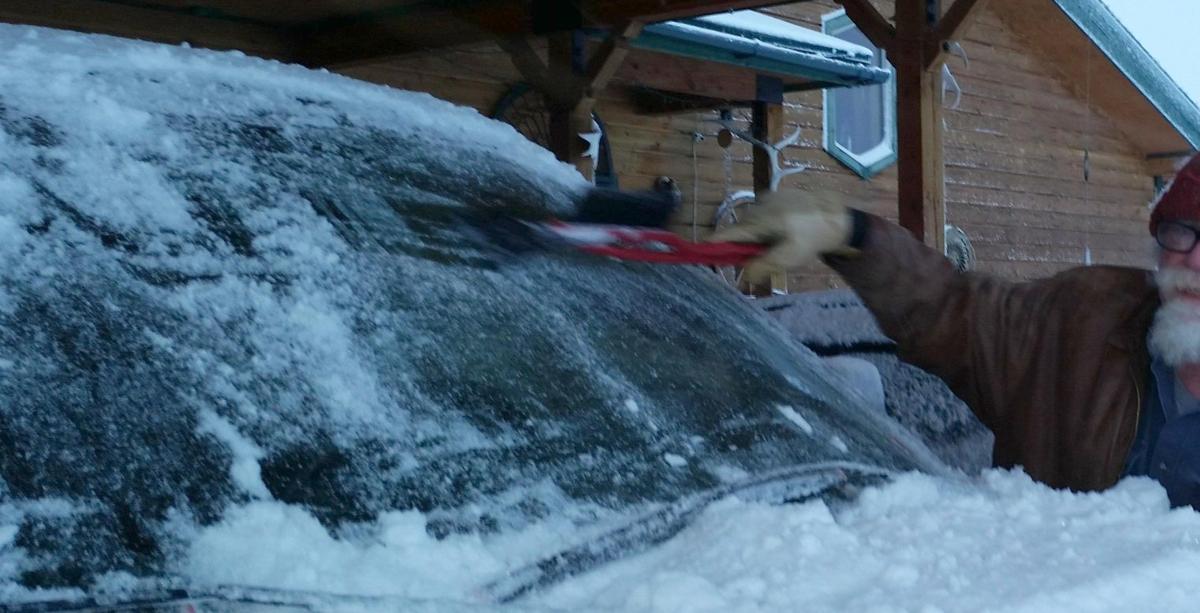 Don't forget to leave extra time for fun like this! 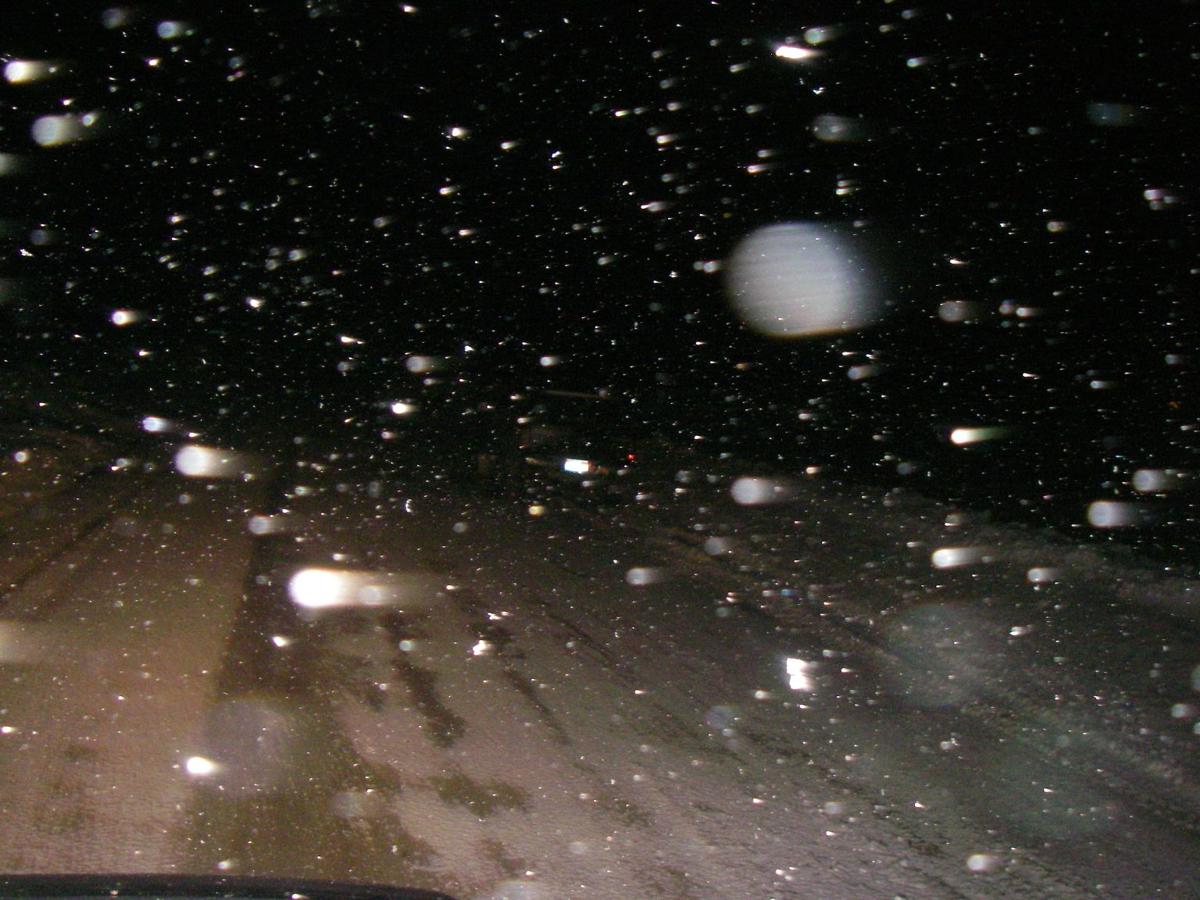 Don't be embarrassed if you get stuck; it happens to the best drivers. 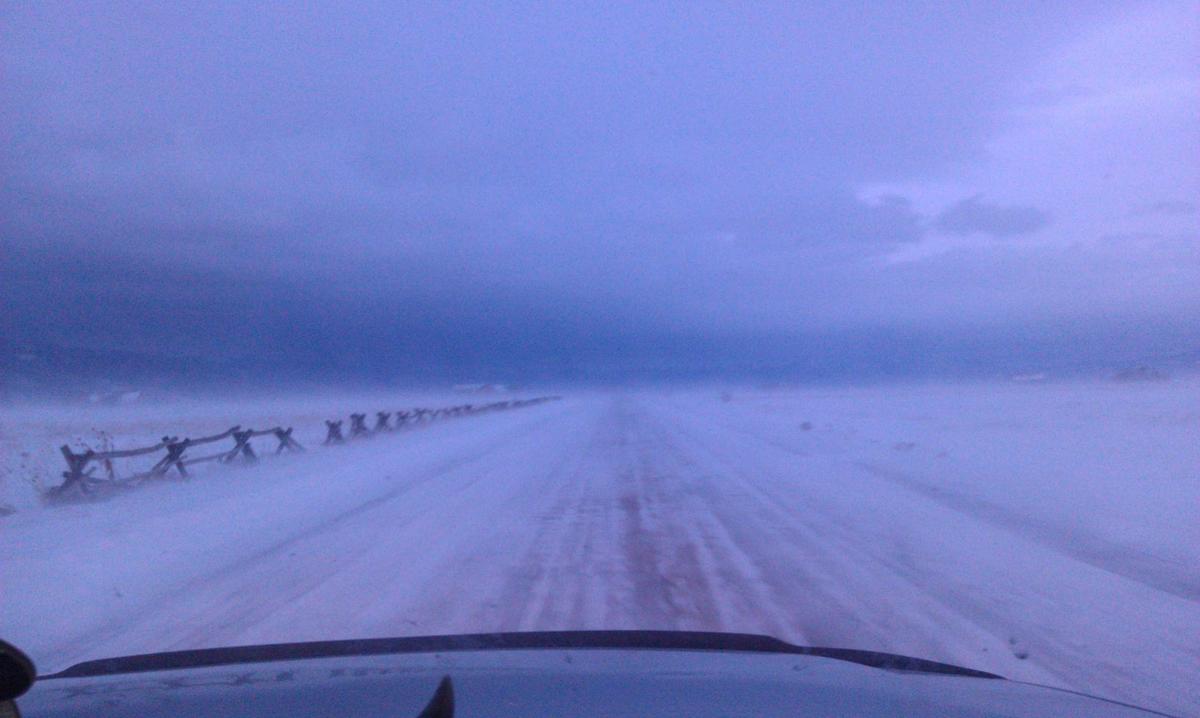 This blog was originally published in October of 2016.  Now it's time to republish it and refresh our minds about winter driving.  We had a brief taste of it back in October, but with December knocking on the door, it's time to get serious about it.

I don't have the statistical analysis to back this up, but in my experience, the most dangerous snowfalls are the first snowfalls of each season.

Even though they may be light and short lived, the first snows are when some drivers are in denial that winter conditions have returned and think that ignoring them will make them go away. Ignoring white roads and driving as if they were still black (or brown) creates a hazard to everyone on the road. It's not so much that we forget how to drive in the winter, it's just that many of us are saying NOOOO…. Too soon! And don't fool yourself, a thin coating of snow and ice is just as slippery as a thick one.

Another hazard that the first snows bring are cars that are not yet equipped for it. Snow tires, extra weight, switching to 4 wheel drive, shovels and tow chains or straps, sand or kitty litter… all that good winter safety equipment may still be in storage somewhere instead of the car. And what matters isn't just whether you have your snow tires on, but whether the car coming toward you does.

One thing many of us do forget about is leaving home sooner on snowy days. You'll need time to clear the car windows of snow and ice, and you'll need to drive slower than on the nice dry summer roads, especially when cornering or preparing to stop. All of this will mean you need to leave more time to get someplace on time. The alternative is cutting corners on safety. That's right, you'll need to set that awful alarm clock even earlier!

Finally, driving at night with snow falling in the headlights can create an almost hypnotic effect, especially after a few months being unused to it. You start to feel like Captain Kirk piloting the Enterprise through the stars and forget that there are other starships out there. Those stars are especially bright early in the season when seen against the not yet white-covered landscape, too.

As these first snowfalls begin to paint our valley white for the winter, it's time to pay extra attention to the traffic and pedestrians around you, make sure your full winter safety gear is in place, and be ready to take evasive action if someone else's is not.

Keep up with what your neighbors are saying about the weather on the Teton Valley Weather Facebook Page.