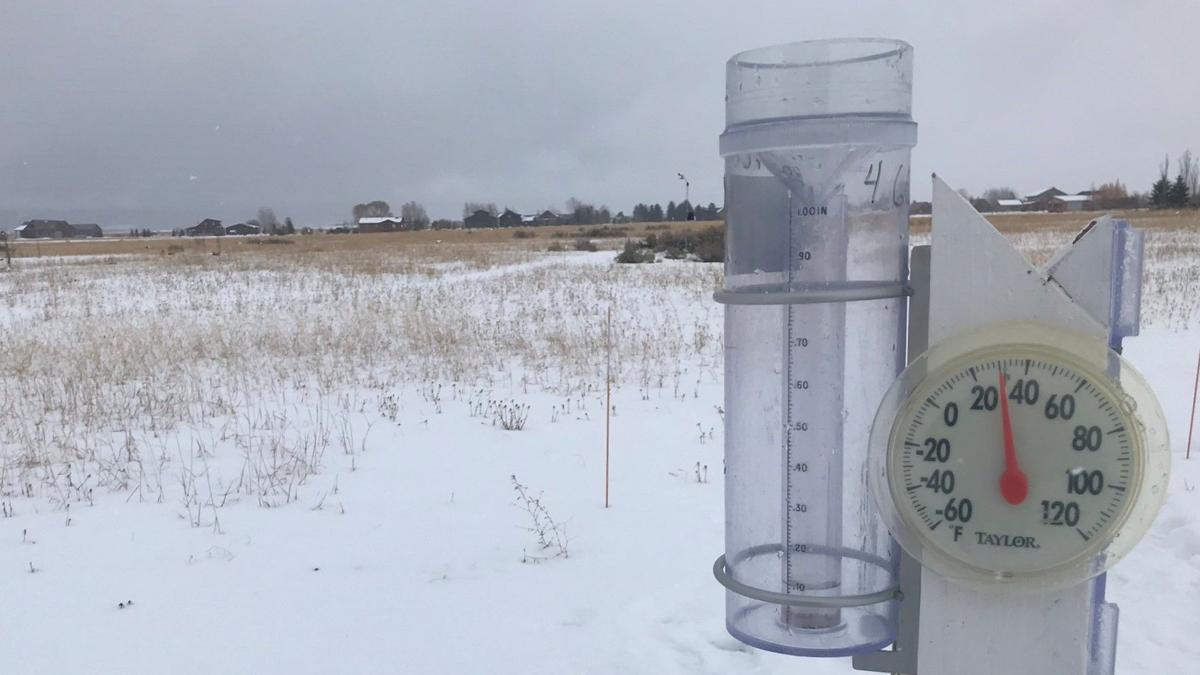 Nearly every drop of November precipitation fell in the last few days of the month, from Thanksgiving on. 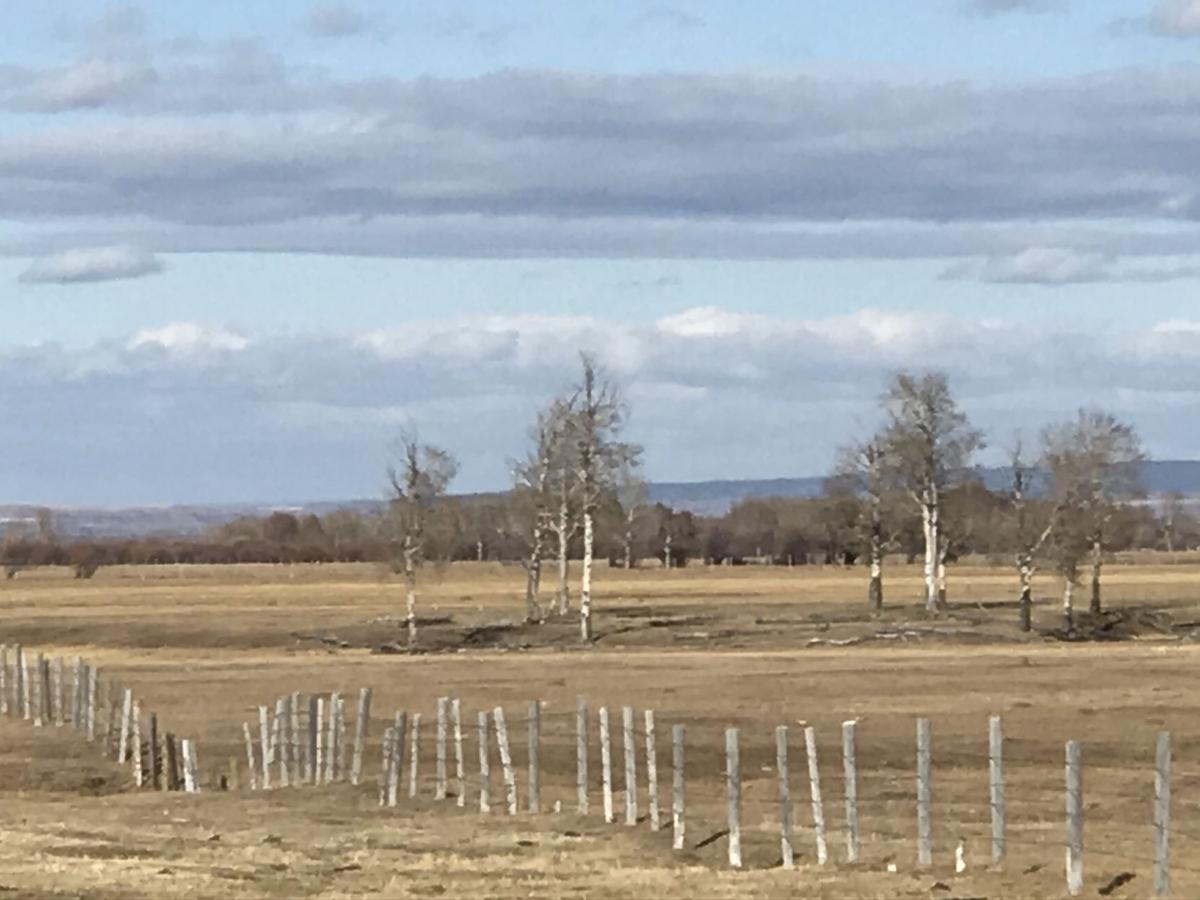 Most November days were dry and warmer than normal. 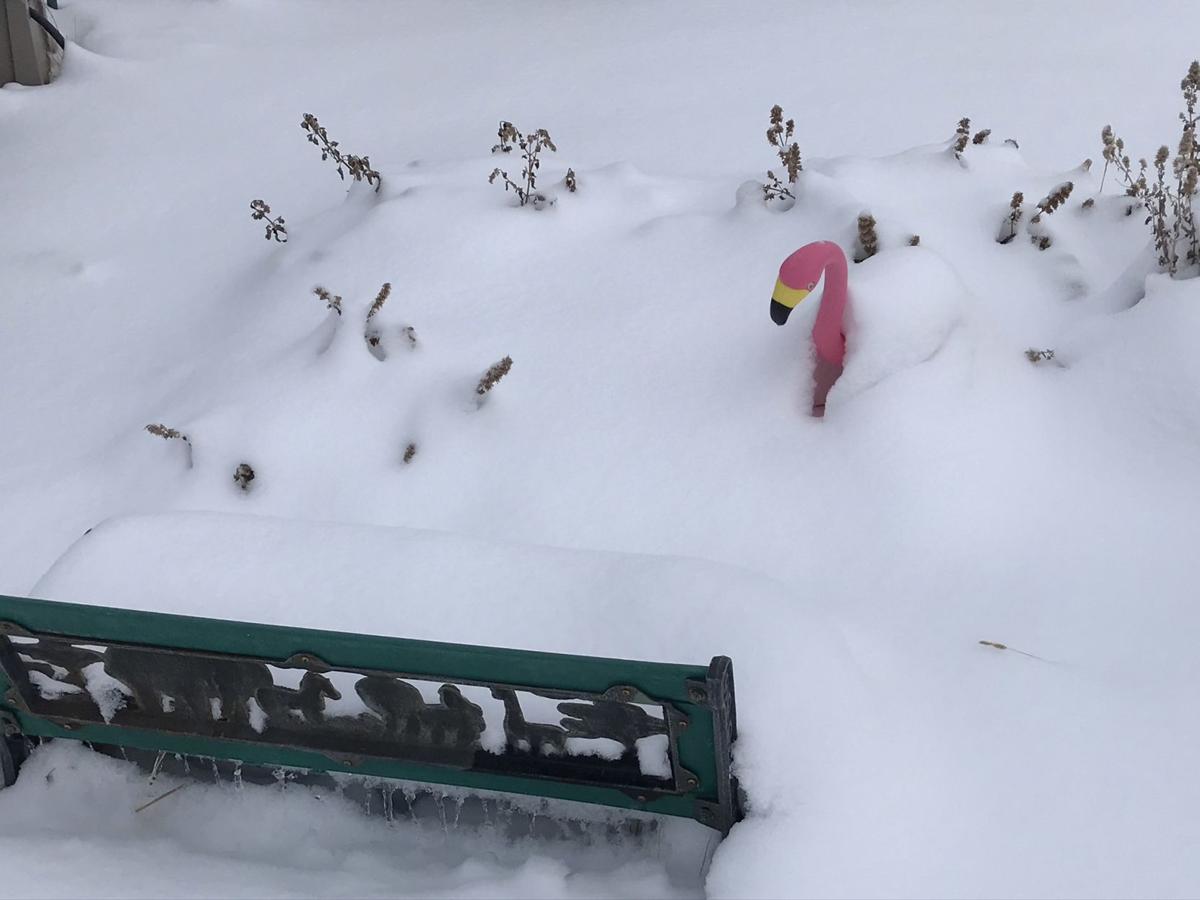 That last minute swing to snow and cold took some of us by surprise.

We have seen some strange Novembers in Teton Valley, but I can’t say I recall one quite like this past November.

But averages can be misleading, we still had some cold nights in November this year, the coldest of which was 1 degree on the 26th. And there were 9 days when the temperature got into the 50s, the warmest of which was a balmy 58 on November 9th. There was a noticeable drop in daily temperatures the last week of the month.

But as for precipitation, last month was an odd duck. The record will show that last November got 0.6 inch of rain and snow water equivalent. That’s just a little over half of what we’d expect in a normal November. But as dry as that looks, it doesn’t begin to tell the whole story. Nearly all of that 0.6 inch of rain fell on the very last day of the month. Without the last 4 days, the monthly total would have only been 0.06 of an inch, a tenth of average.