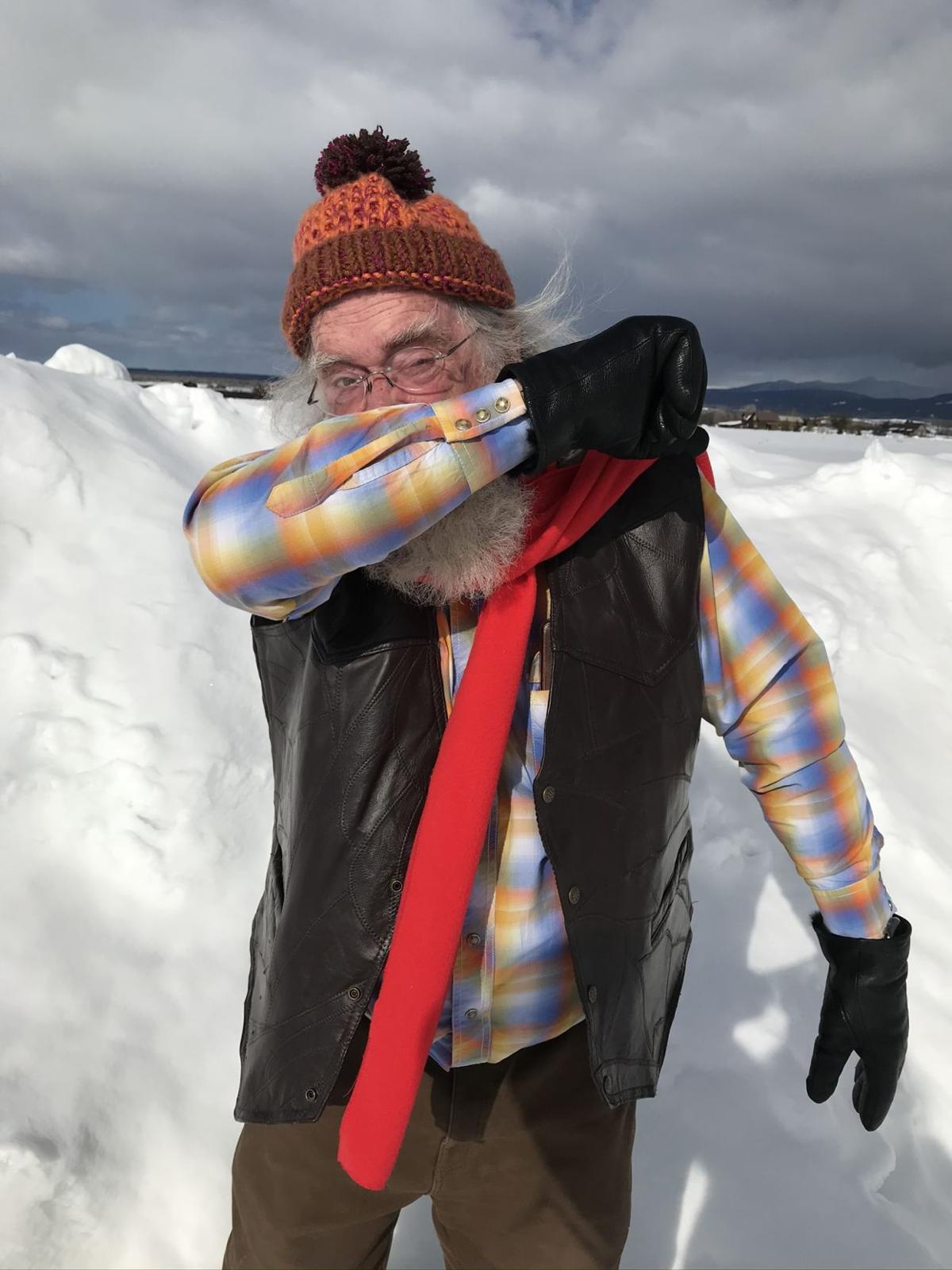 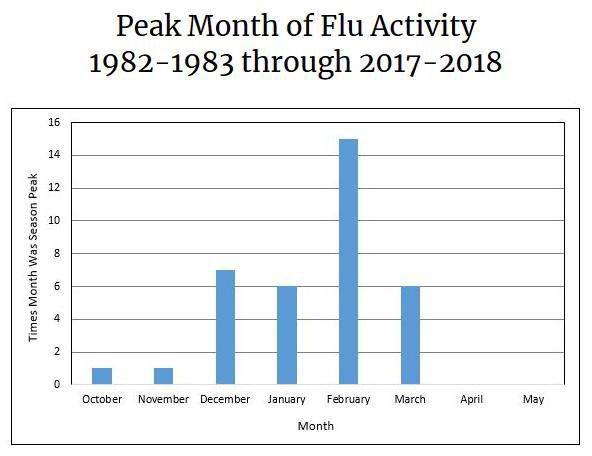 With all the concern about our health lately, you may have wondered why colds and flu and other viral illnesses seem to get worse in the winter. My mother always told me that if I didn’t wear a hat and got too cold I would get sick, probably pneumonia. But can getting cold really give you a cold or something worse?

The Centers for Disease Control tells us that “the exact timing and duration of flu seasons can vary, but influenza activity often begins to increase in October. Most of the time flu activity peaks between December and February, although activity can last as late as May.” Cold winter weather is associated with the spread of flu, but what really causes that to happen? There is some evidence that exposure to cold can weaken your immune system, but if it were just the cold making us sick, nobody in the tropics would ever get sick, and here in Idaho we’d all be sick in bed all the time.

Then what is it that makes viruses spread faster in the winter? According to the National Institutes of Health, part of the answer may be in the structure of the microscopic virus itself. A virus is protected by an outer layer of lipid. Think of it as an oily or waxy coating that keeps the virus warm and cozy. At temperatures below about 70 F that coating is a gel, but when it’s warmer, the gel starts to turn to liquid and melt away, exposing the virus to the environment. A virus already inside a nice warm body wants to be free from the coating so it can attack, but outside the body, say on a door knob or pencil, it can keep its coating and survive longer in the cold than when it’s warm. This makes it more likely that some unsuspecting victim, you or me, will come along and become its new host.

In the winter the air is usually very dry. To you and me that means more cracked skin, chapped lips, scratchy throats, and irritated noses, all of which make it easier for the little waiting virus to get in when you find it. And finding a virus is easier when you’re in a room with a bunch of people all breathing the same air and touching the same fixtures. For those of us who aren’t avid winter sports enthusiasts, that would be winter. So, getting out in the cold more might actually help keep you healthier. But do wear a hat because mom really does know best.