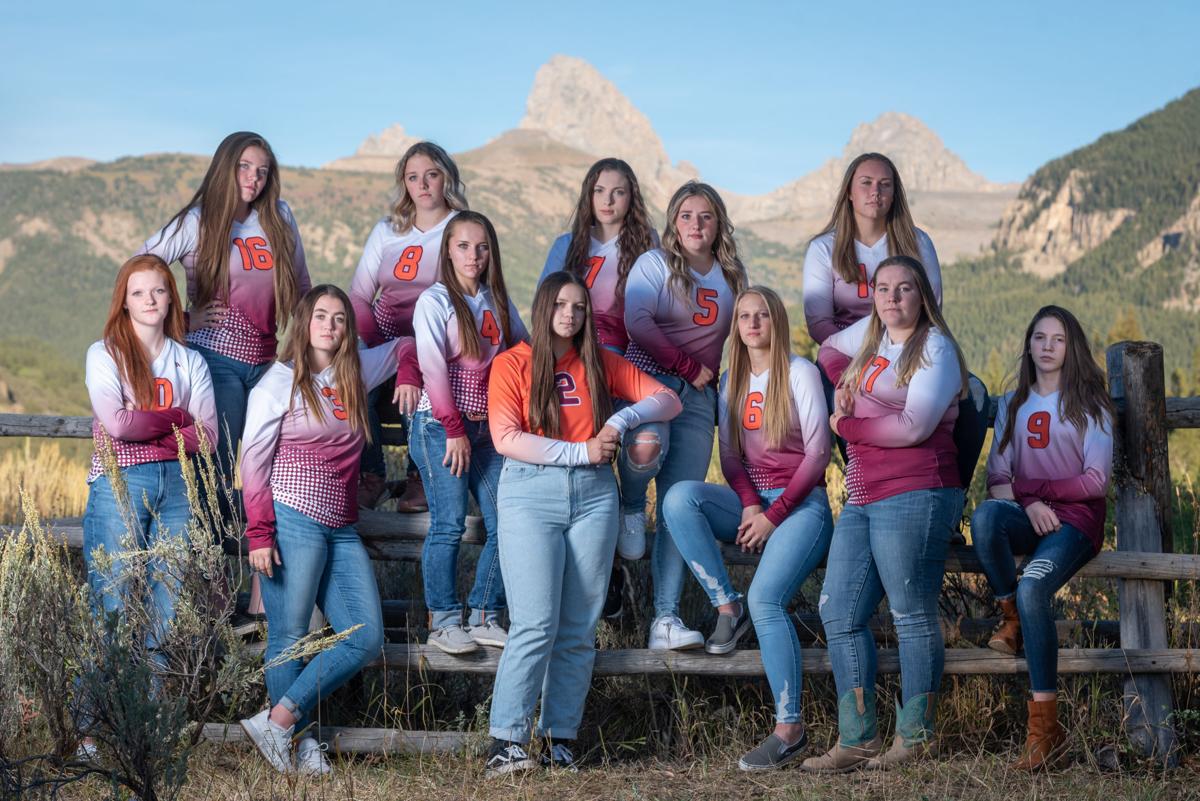 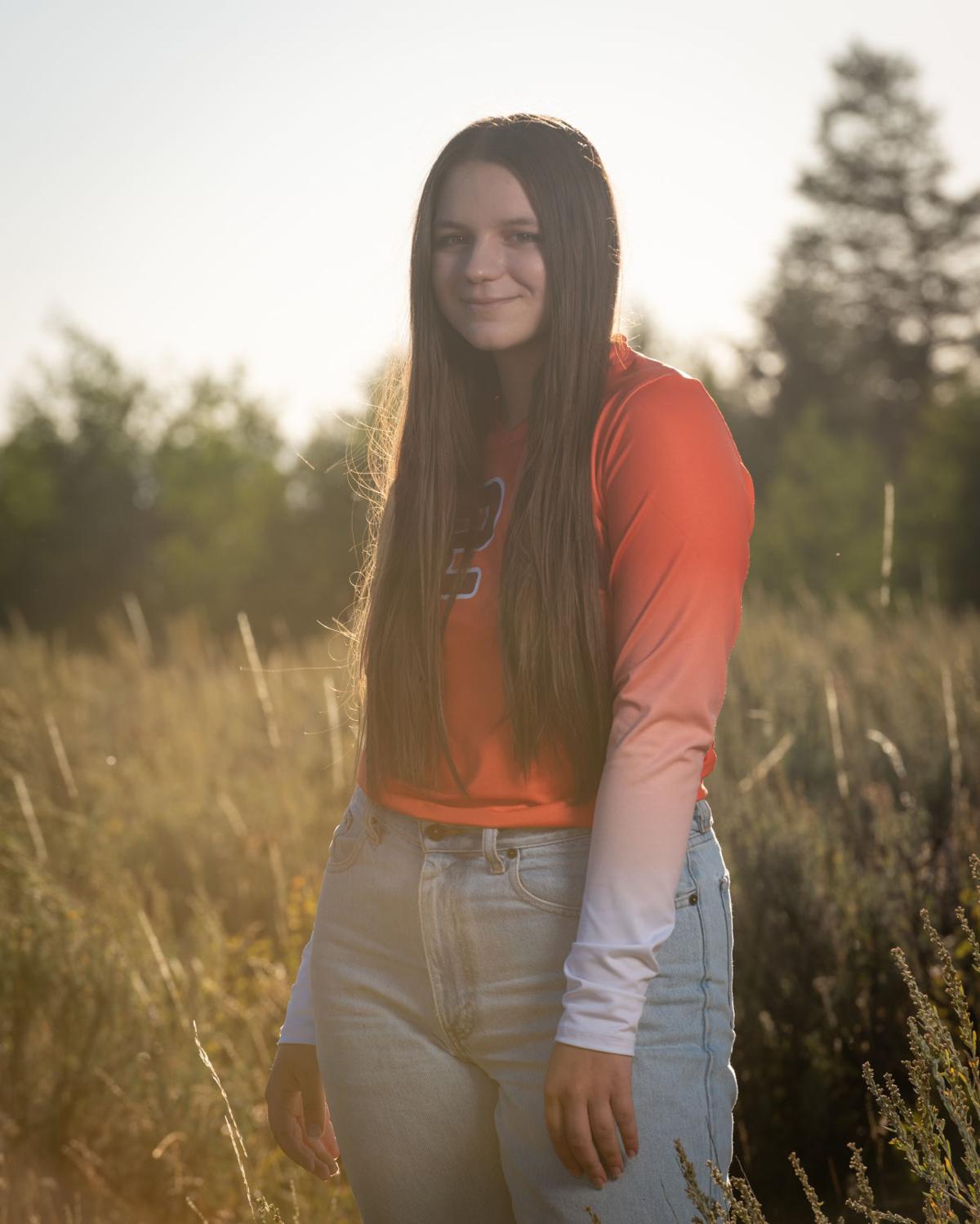 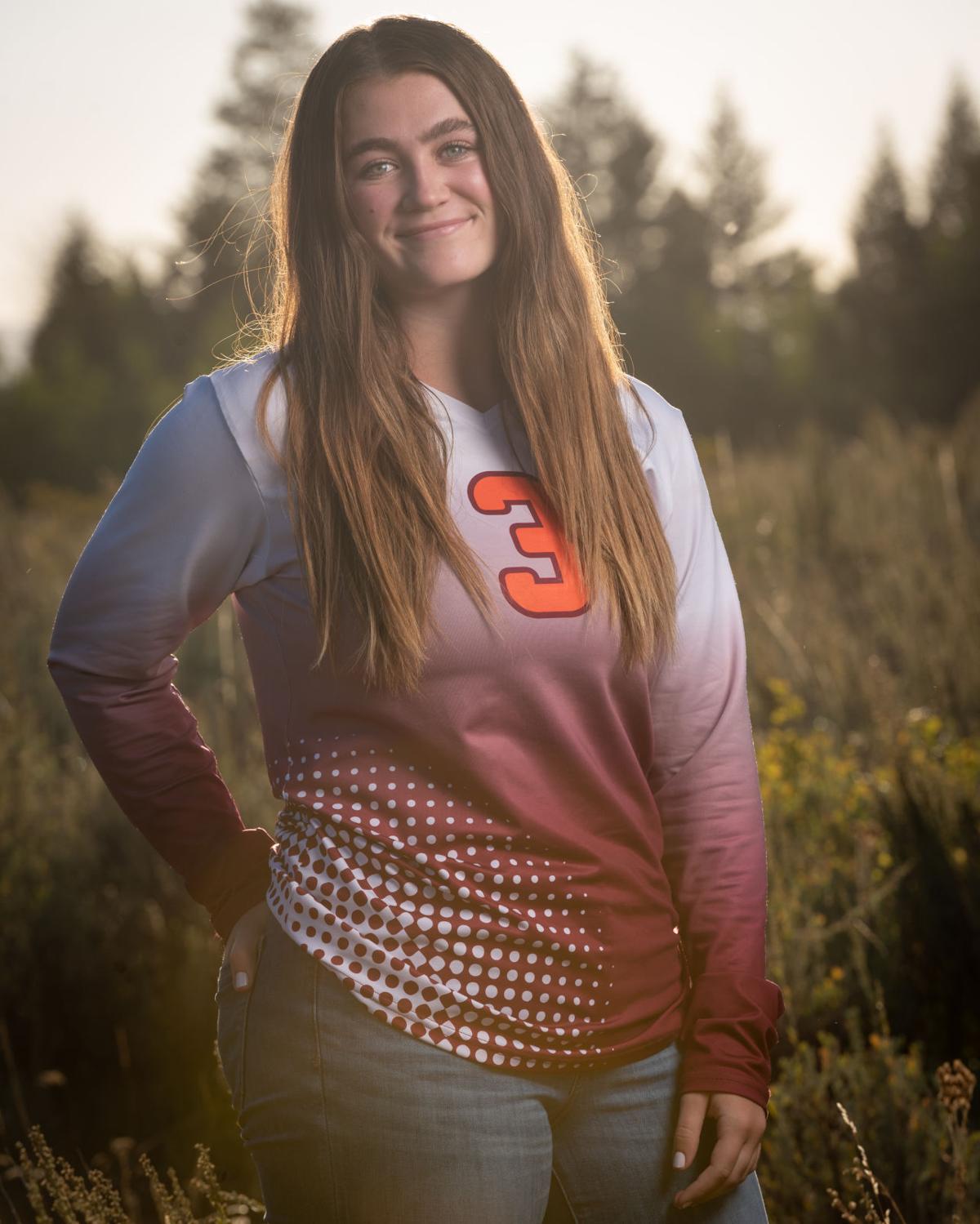 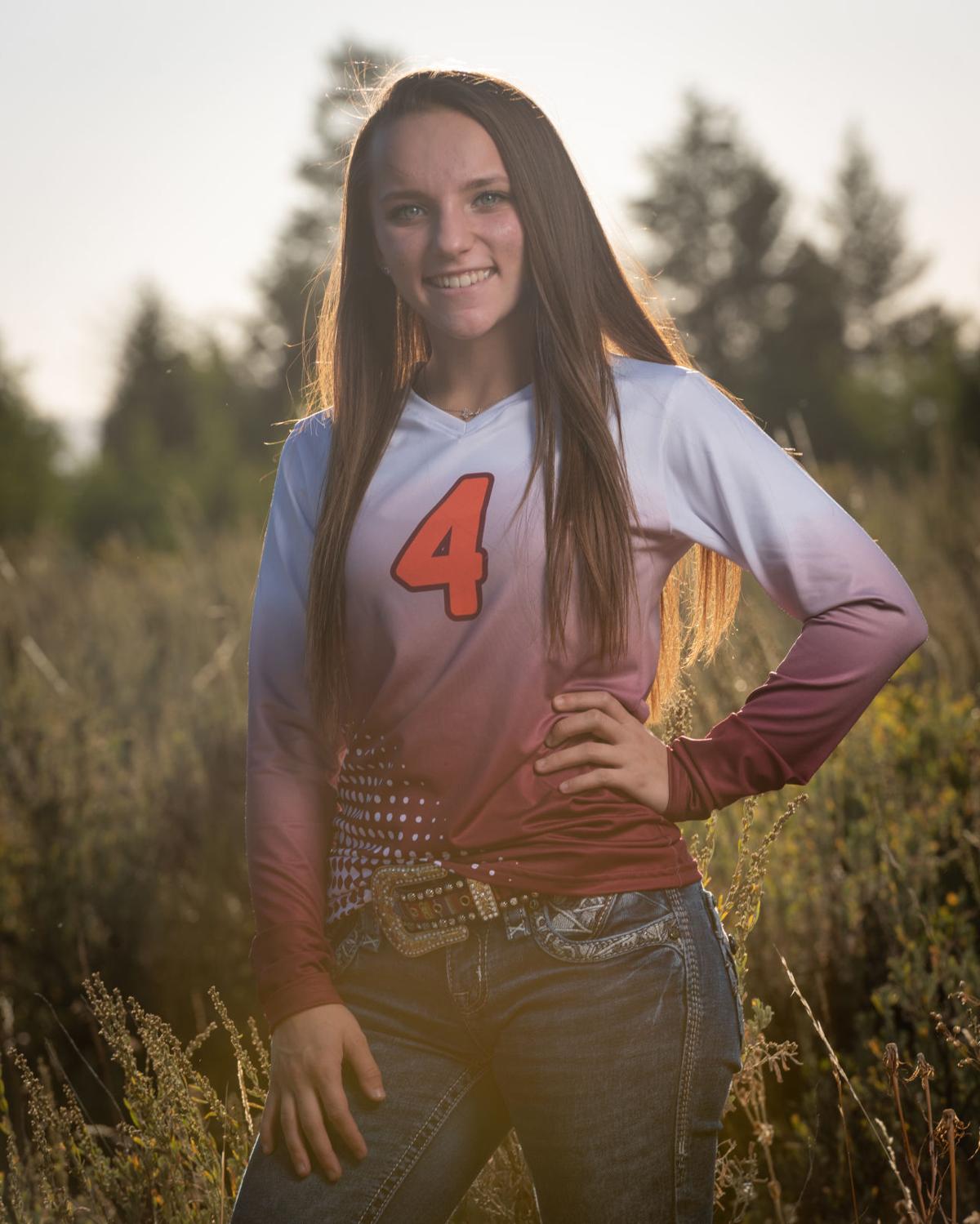 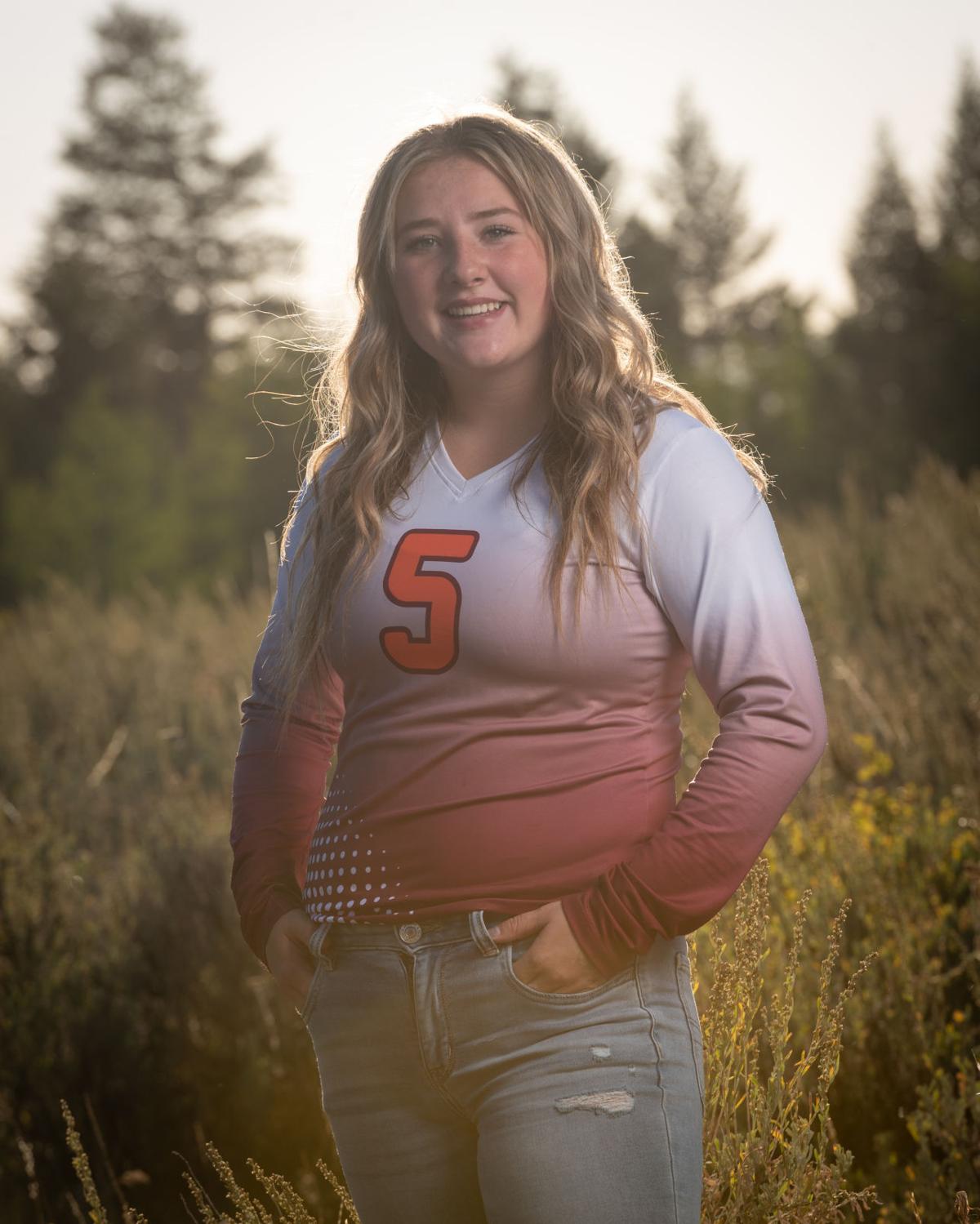 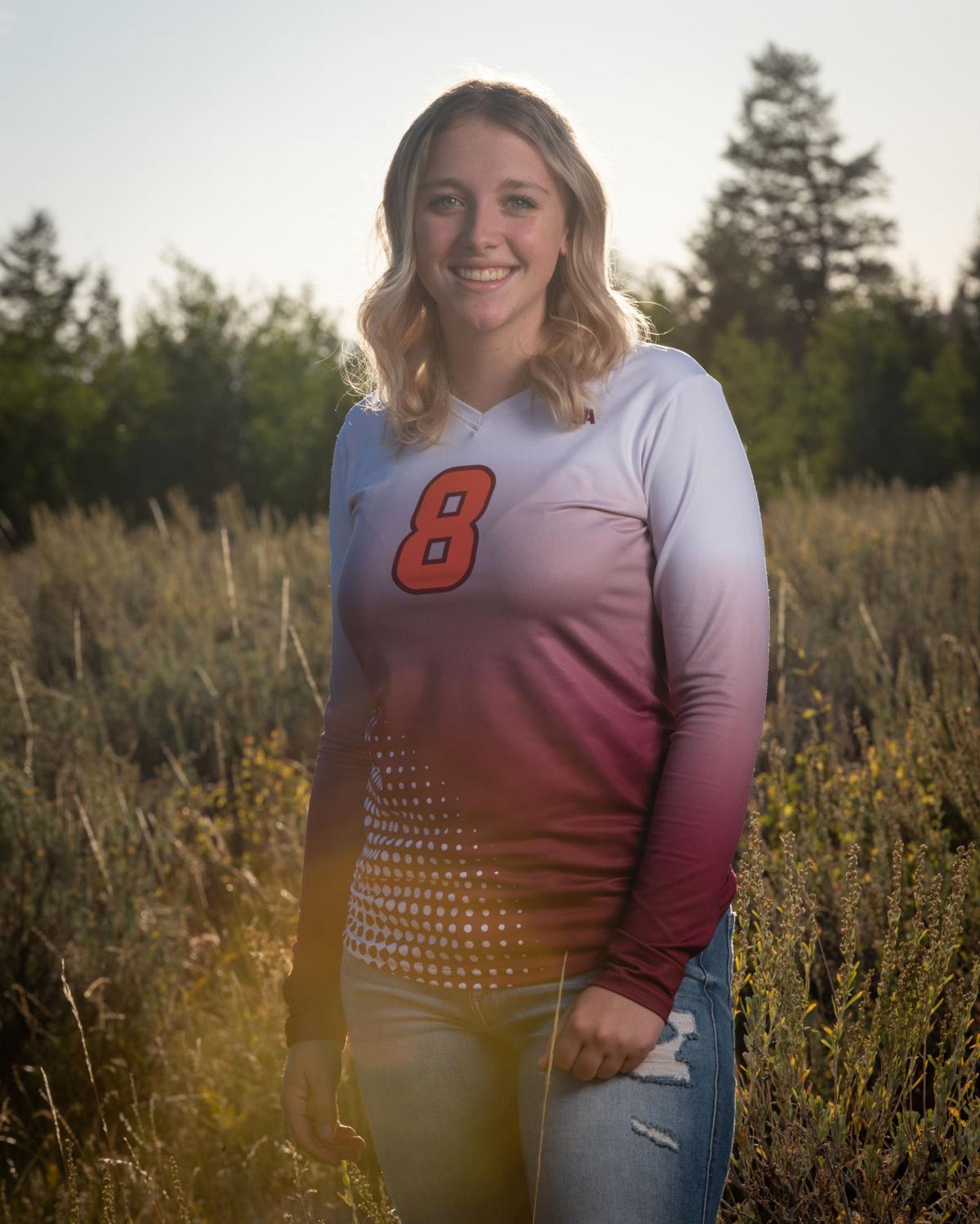 Teton High head volleyball coach Deyshia Steketee thinks that the lessons her players learn on the court are just as applicable in life.

“This season they’re learning to fight and not allow themselves to be defeated,” Steketee said. “The goal is to be the little engine that could, in volleyball and in life, and I’m proud that that’s really showing this year.”

The 11-member varsity volleyball team includes five seniors, of whom only Jessica Bixby is a returning varsity player. Bixby joins senior Caitlin Johnston and junior Jaisa Jones as team captains. Steketee has pulled one freshman, McKenlee Kunz, onto the varsity team and said that Kunz’s work ethic is appreciated among the girls. The members of the JV and C-team have the opportunity this year to play in both matches as long as they are limited to five sets per night, giving the younger girls more play time to prepare for their future varsity seasons.

“So far, so good,” Steketee said about the season, which started in late August against North Fremont. “Every game teaches us something valuable. We’re still trying to figure out the perfect line-up and the girls are so good about understanding that it’s a work in progress and everyone has to work hard to earn her spot.”

She added that she’s excited to have competitive players with strong drive on the team this year. “They have good heads on their shoulders, and they really come together as a team. That makes my job easier.”

“We have a good chunk of time to improve before we see them, which is good because they hammer all summer. They’re a force to be reckoned with,” Steketee said of the other two teams in the Mountain Rivers Conference.

She said the girls have been great about wearing masks while not on the court and social distancing. Some tournaments and double-headers have already been disrupted by positive COVID cases on other teams.

“Every day we just take the requirements in stride,” Steketee said. “We’re following the rules so we can play our full season.”