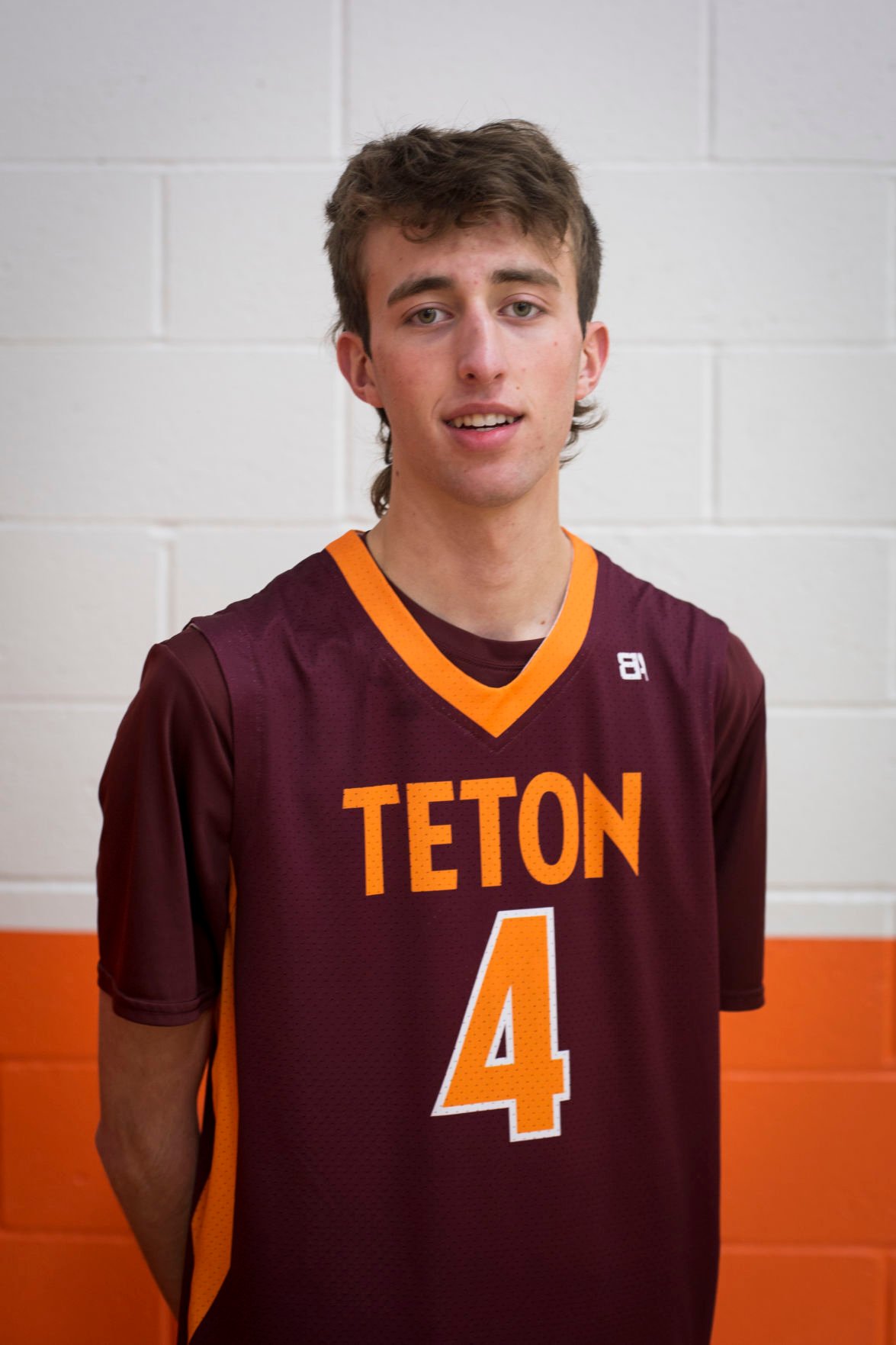 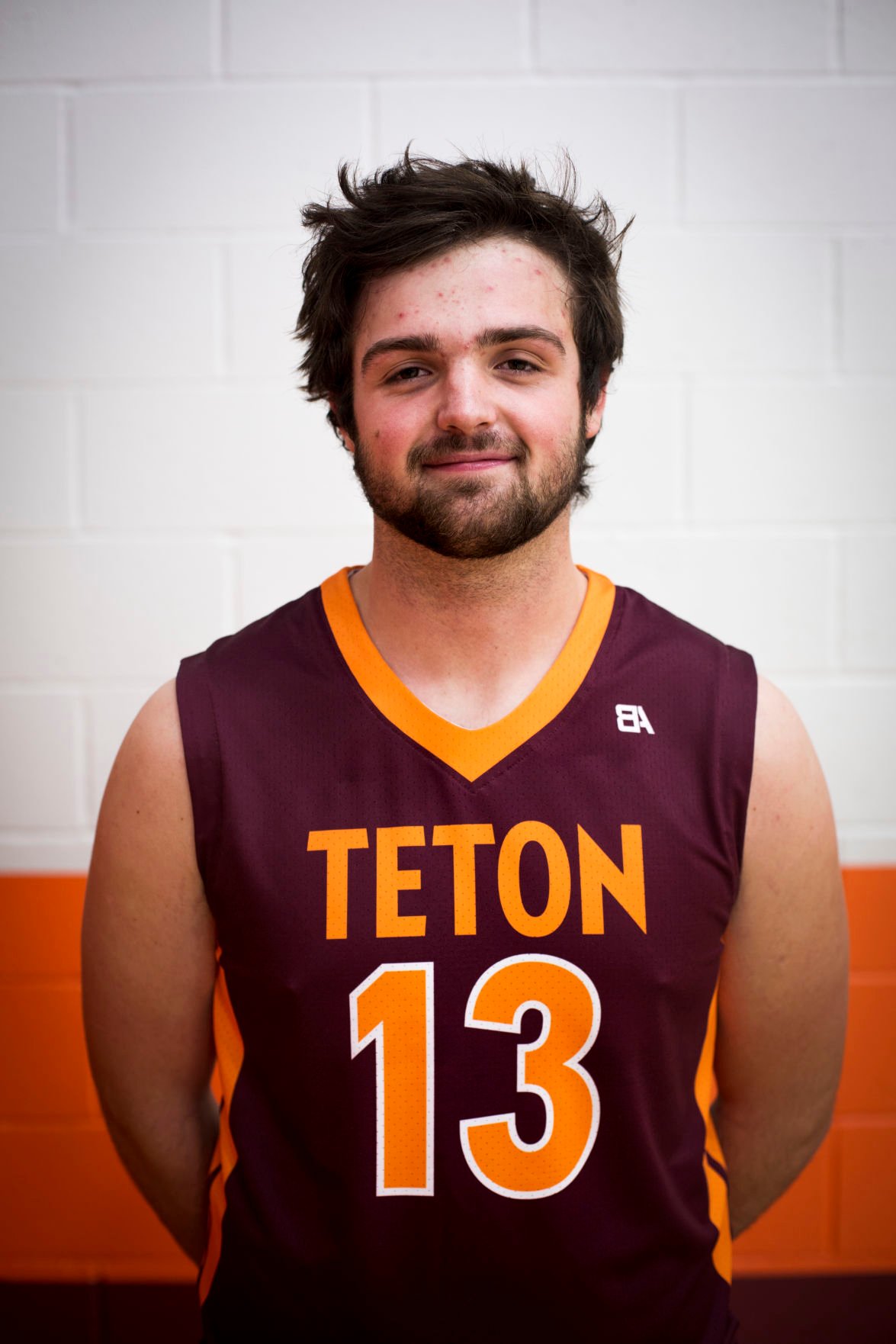 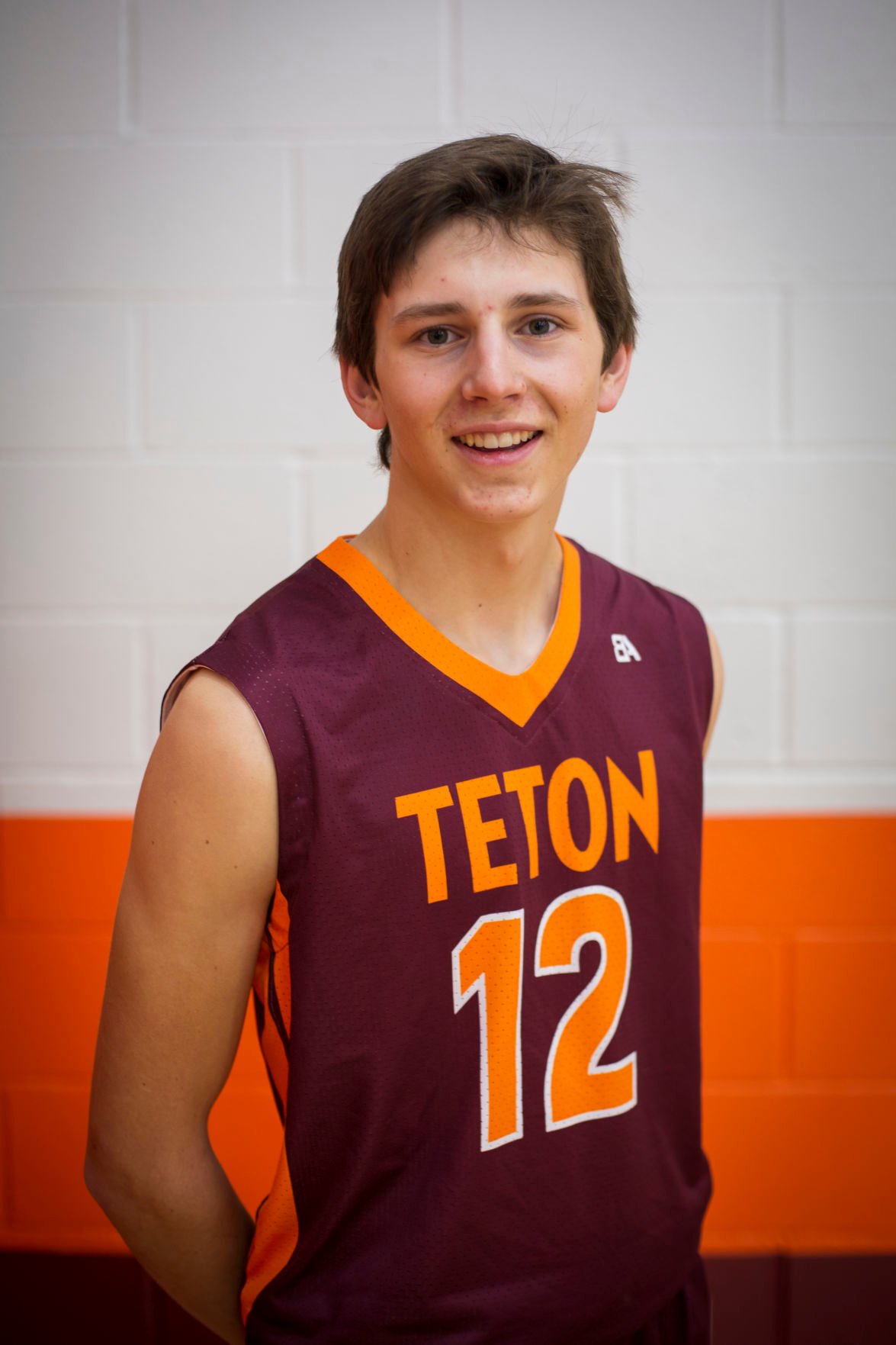 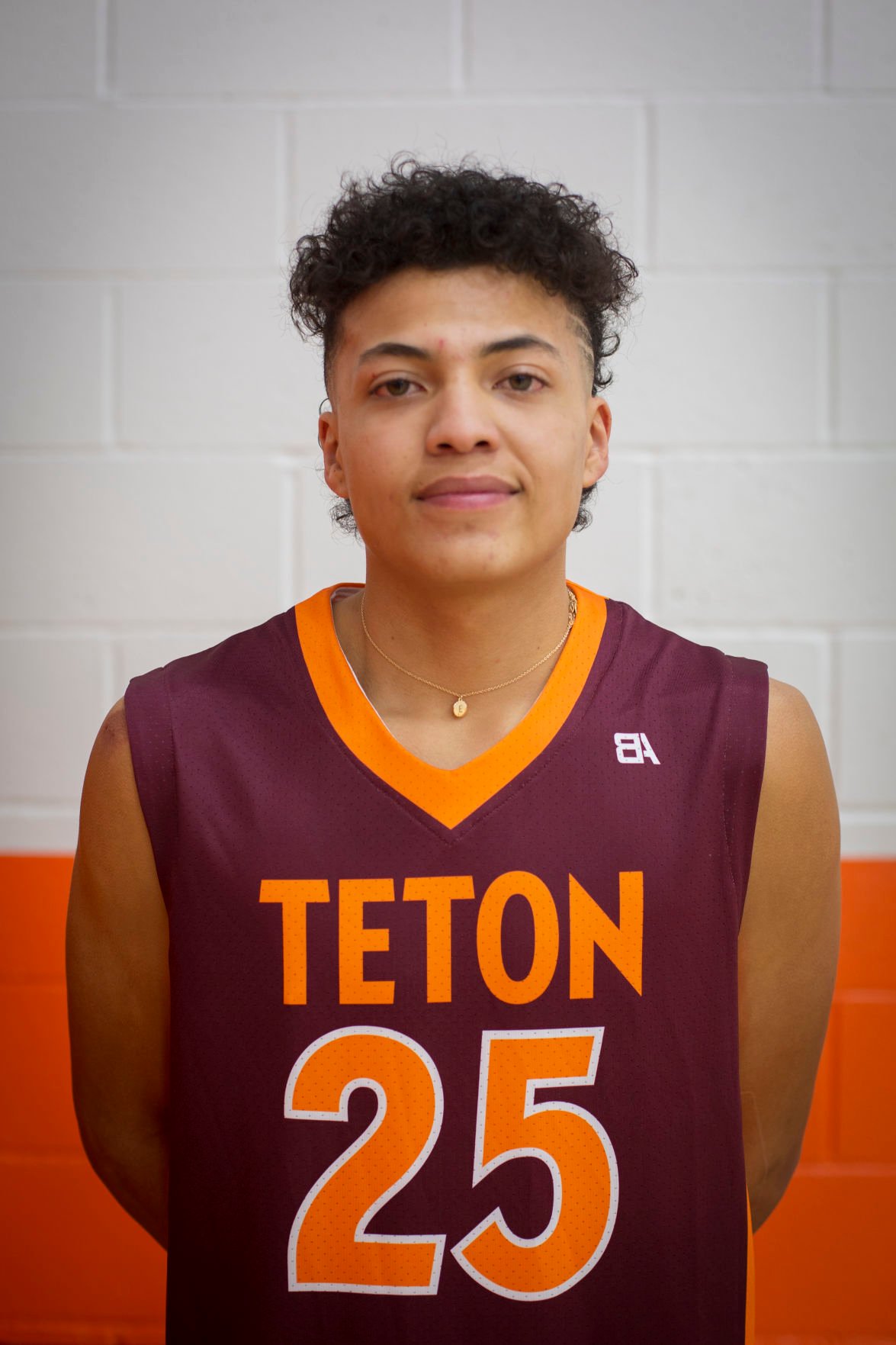 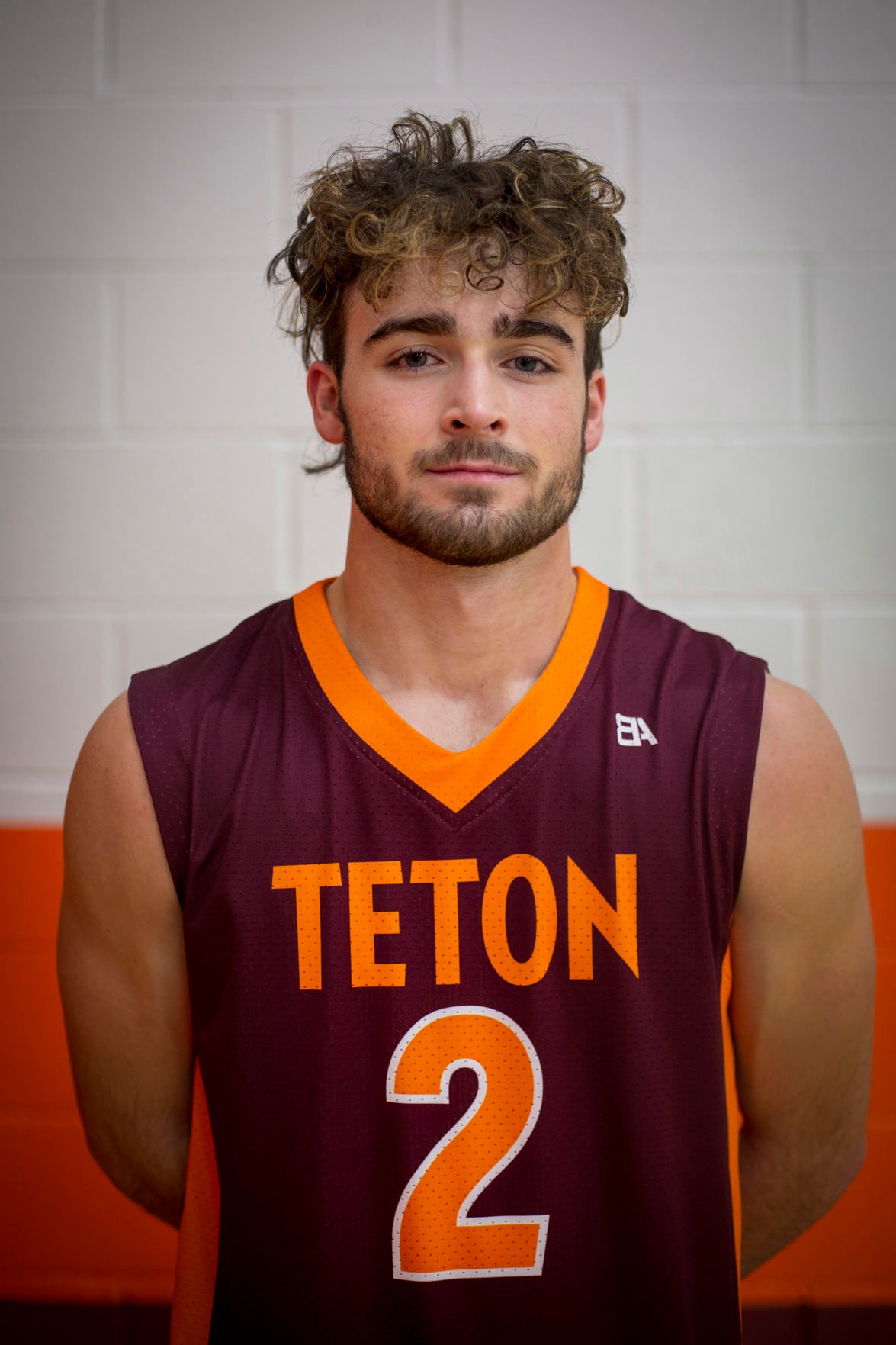 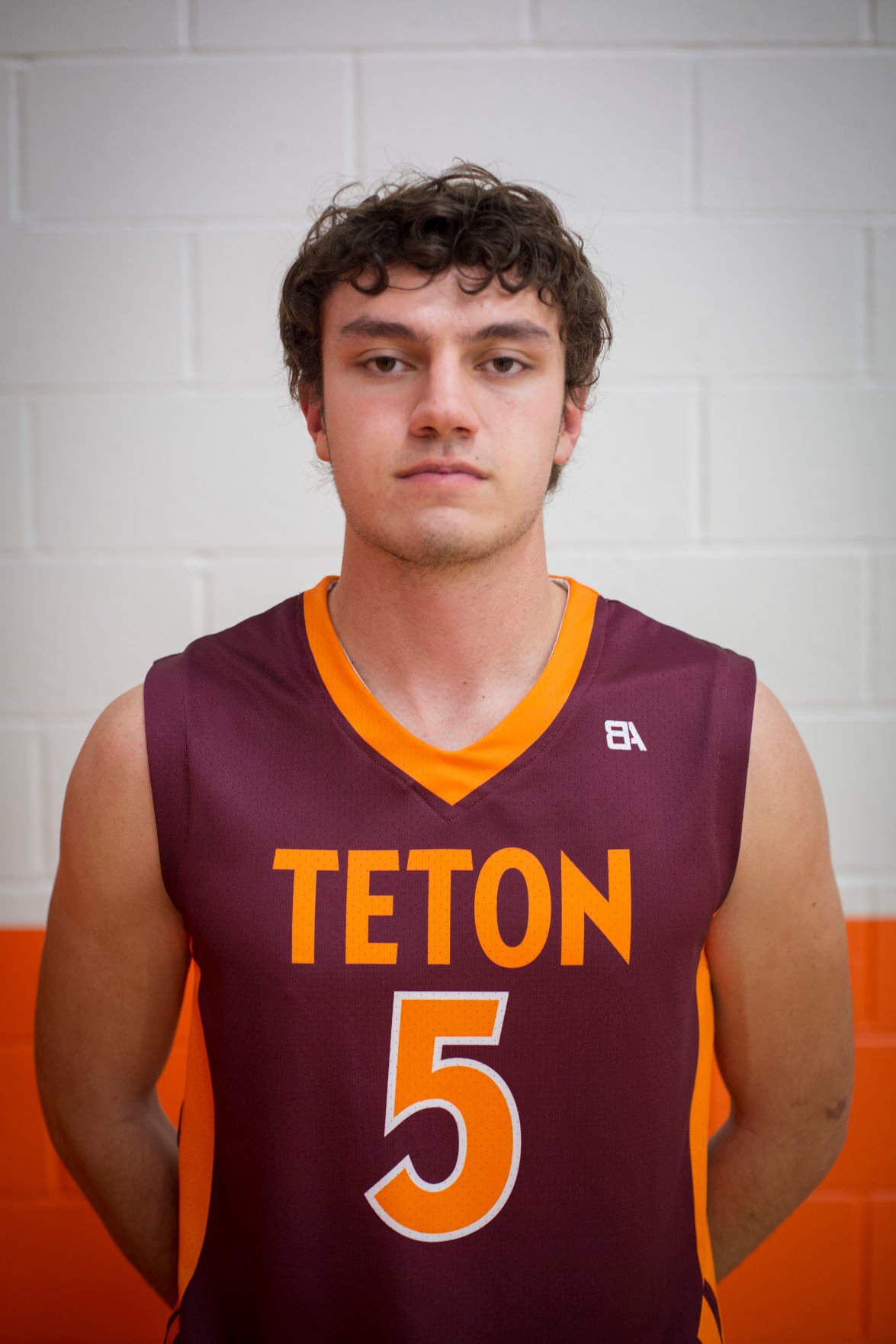 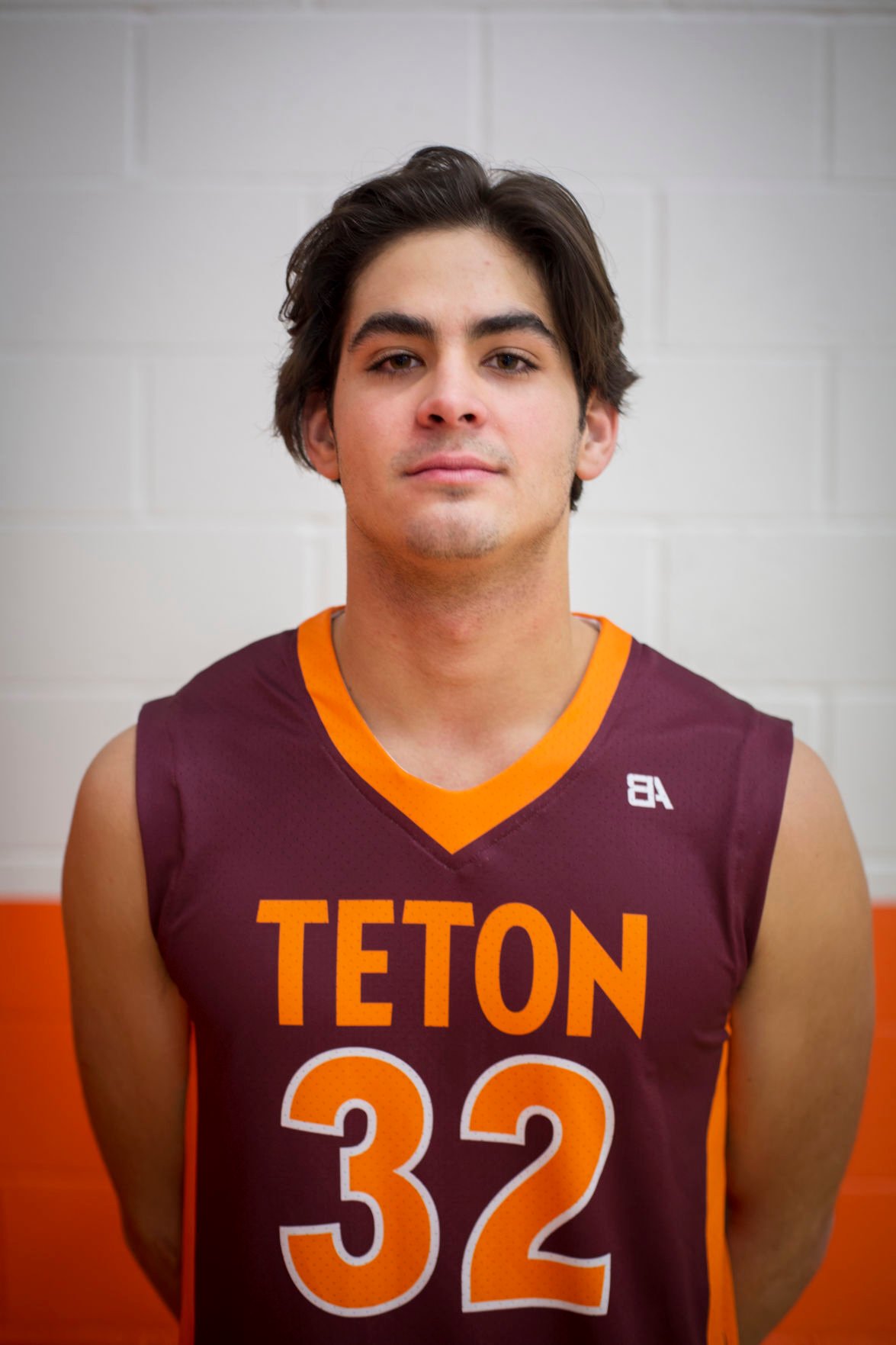 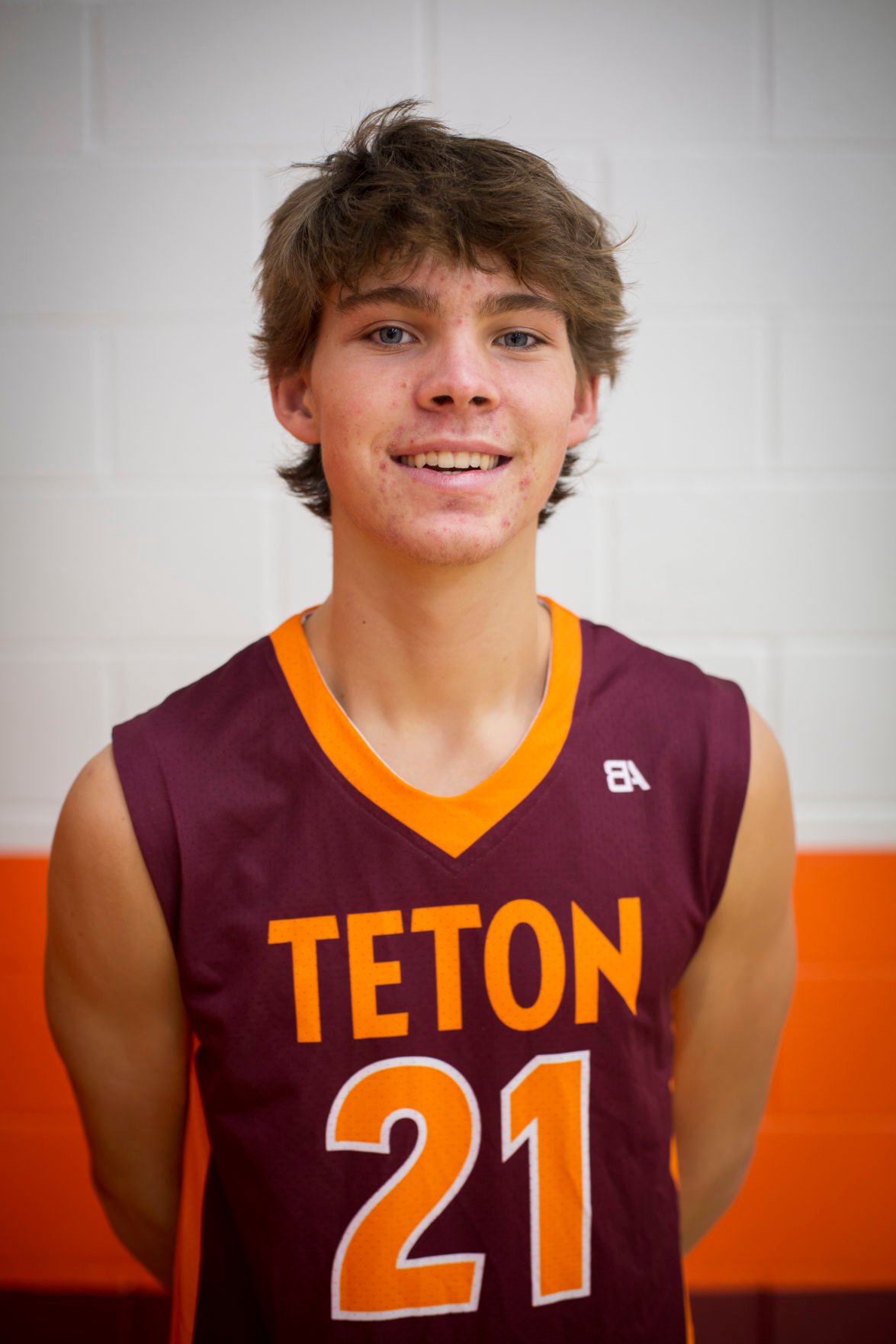 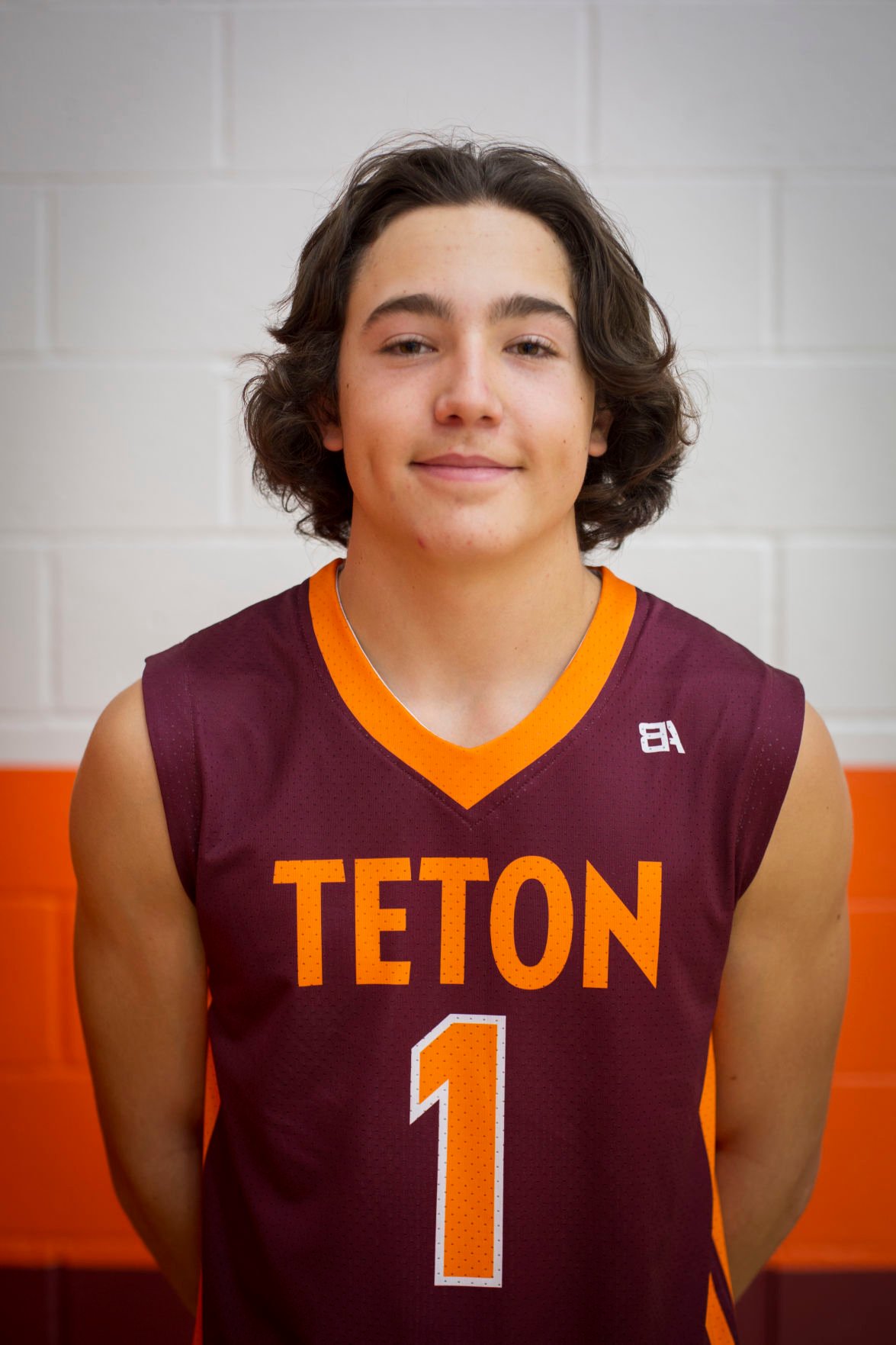 The Teton High Timberwolves haven’t let COVID slow their season. The boys’ basketball team — comprised of nine seniors and one sophomore — are one of the strongest teams that coach Rob Heuseveldt has ever worked with.

“It’s a really good group of boys,” Heuseveldt said. “It’s the best chemistry of any team that I have ever coached. These boys have been playing together since fourth grade, and it really shows. They anticipate each other’s moves and feed off each other’s energy; they just play really well as a team.”

As the team approaches the mid-point in its season, they’ve enjoyed some impressive wins, and a December state coach poll reflects that; Teton was ranked number three in the 3A classification after Snake River and Marsh Valley.

“We’ve had a really good season so far. We went to the Parma Tournament over Christmas break, and overall we took second,” said Heuseveldt. He said that everyone played extremely well, and learned a great deal from the games.

Last week, in a match against the number one team in the state, Snake River, the Timberwolves put up a valiant fight, only to lose in overtime. While the loss stung, Coach Heuseveldt encouraged his players to recognize the silver lining. “You learn more from a close game like that than you do by blowing a team out by thirty points. It exposes your weaknesses and really shows you what you need to work on.”

Of course, this season has been a little different than previous ones. Restrictions on public gatherings mean that the usual fanfare surrounding games — boisterous crowds, enthusiastic cheerleaders, buoyant band tunes — are absent from games. While this change has certainly impacted the overall mood of sporting events, Heuseveldt is impressed that the team has continued to thrive.

“I think the biggest difference is in the crowds. We’re not used to playing before so few people. I think the boys miss having all that energy and excitement in the gym. But overall, we’ve learned to cope with it and the team has done pretty well through it,” he said. Games have been livestreamed online, and the Timberwolves have enjoyed plenty of community support, even if it is via a screen.

Despite the challenges, Heuseveldt is deeply proud of the Timberwolves lineup this season. “I can’t say it enough: they’re a great group of boys, they’re a lot of fun to be around, and I’m excited to see how the rest of the season goes and what they’re all up to after this year.”