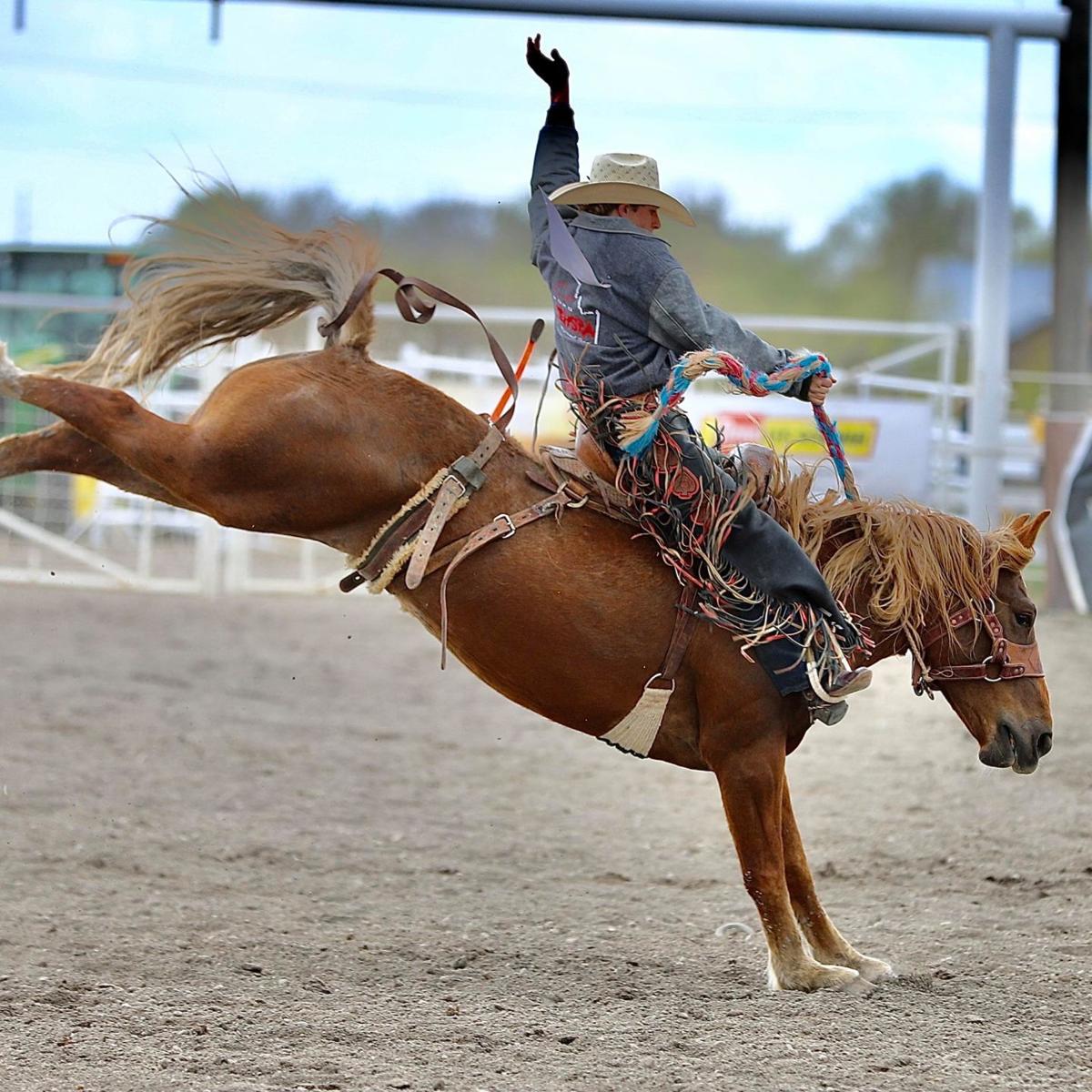 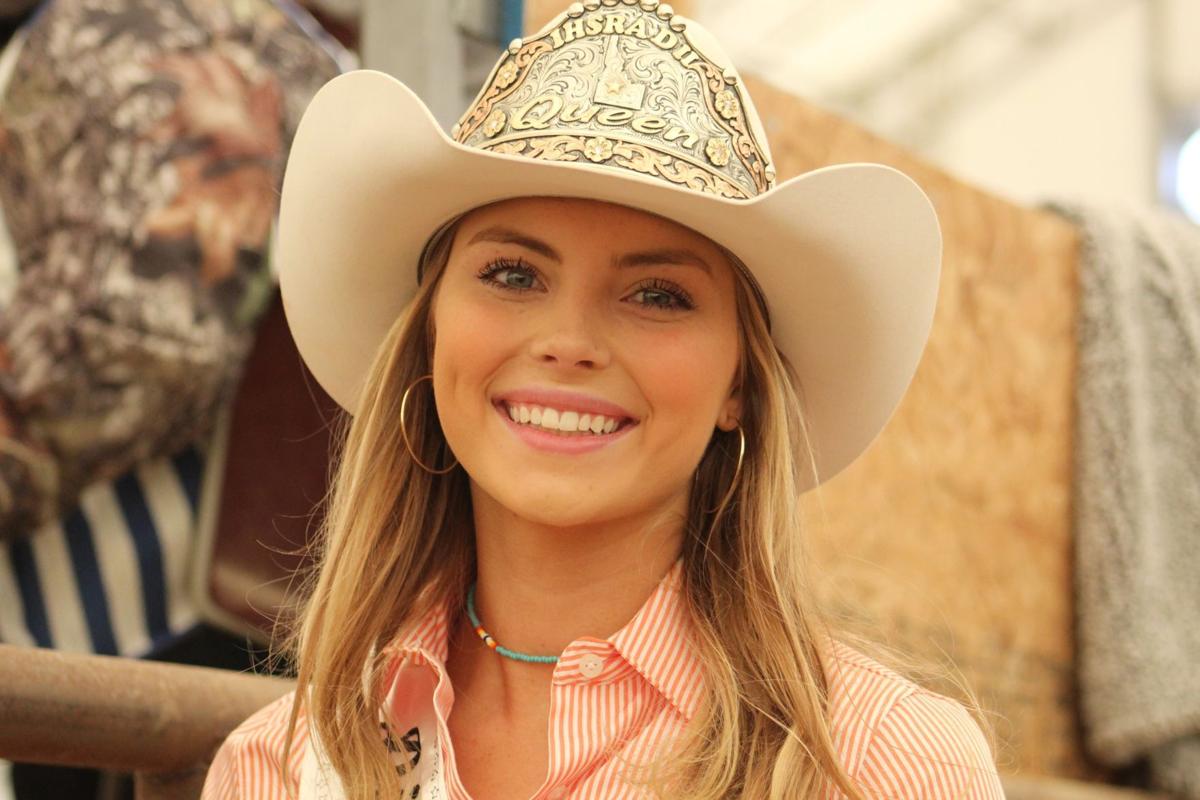 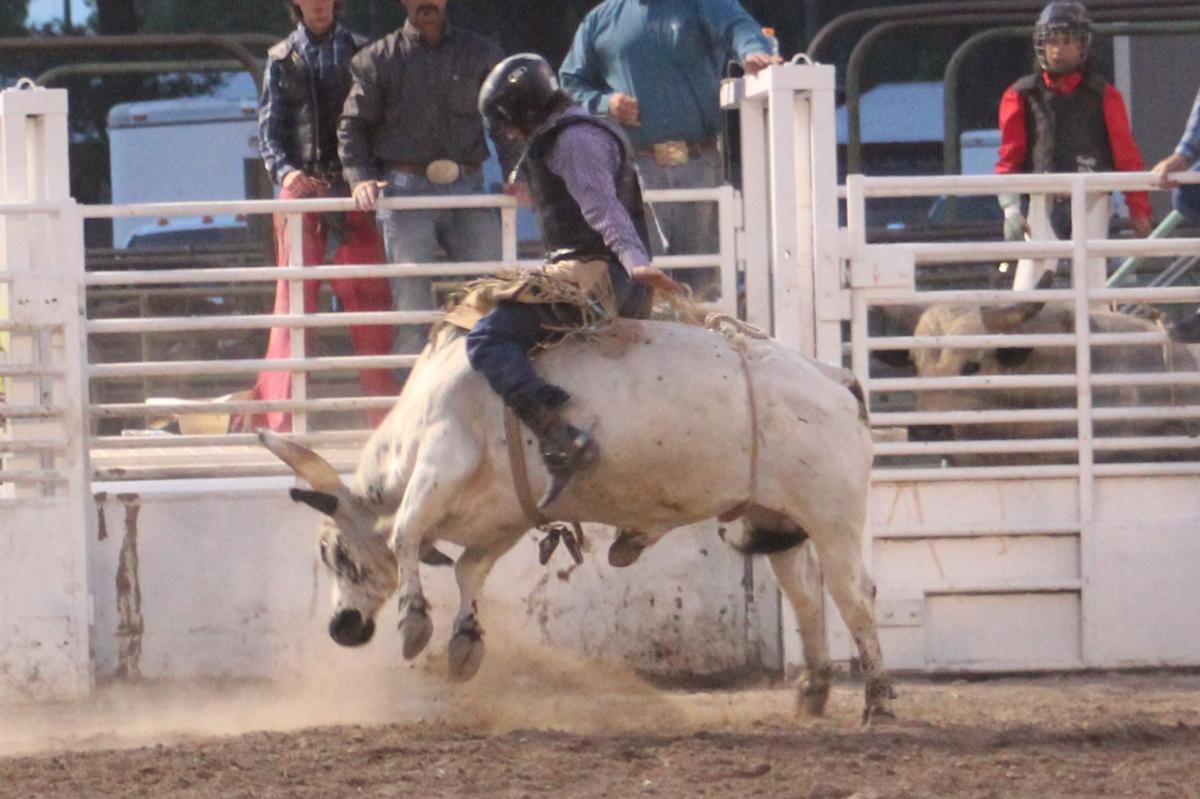 The National High School Finals Rodeo kicks off on Friday with the beginning of several days of the competition in the Queen's Contest.

The reigning National Queen is Shaylee Warner of Rigby. Set to replace her is Idaho State High School Finals Rodeo Queen Kylee Whiting, who stormed through the local competition and has been working hard to prepare for the strenuous and taxing Queen's Contest in Lincoln, Nebraska.

Whiting took all but one of the categories that comprise the Queen's Contest and has been tweaking and working on her resume to hopefully bring home a National Queen title for Idaho for the second year in a row. She comes from a standout group of District Queens in Idaho, evidenced by the fact that the second runner-up in Idaho, Katie Brackett, took home top honors at the recently completed Silver State International High School Rodeo in Winnemucca, Nevada.

“We had such a strong group of competitors at our state level, that it is flattering to be in Nebraska representing Idaho,” Whiting said. “I am here and will do my best to bring home another Queen's title to Idaho.”

Whiting has been busy in the month between the Idaho State Rodeo and the National Rodeo, working on all aspects of her performances and studying the critique of the judges scorecards from Idaho.

Idaho has been well represented in past years, with a number of National High School Rodeo Queens, including Maicee Bullock, named Queen in 2012 and the current director of the Idaho State High School Queen's Contest.

In all, at least four other women have honored Idaho by being named National High School Rodeo Queen. Whiting will make it number five this year.

Idaho contestants who will be performing on Sunday:

It will also be the third performance of the first go-round in the evening with action beginning at 7 p.m.

Competing on Monday morning will be:

Jett Brower Brower was a district champion when he came to Pocatello for the State Finals. Brower ran into a buzz saw in eventual state champ Joe Zebarth, who swept all of the go-rounds and the short go as well and scored a perfect 55 points at the state competition. Zebarth's eight points from his district placing, it really wasn't even close. Brower is capable of placing in the top 10.

Isabella Manning is an experienced rider and has a chance at an upset in this event. She enters off a fourth-place finish at state.

Harley Beasley is a top cowgirl and is the All-Around Reserve Champion. Qualified in two events, she is good enough to place in both if she can put some good runs together.

Cooper Cooke is a three-time All-Around Cowboy from Idaho. He specializes in the rough stock events and is a threat in all three as he is highly ranked in all of his qualified events at the national level. He needs to get a good start since there are only two performances before the field is cut down for the short-go.

Hayden Corta is the state champion. She did what she needed in order to claim the title and that says a lot.

Logan Corta and Tom Simpson are state champions and did it by winning the average. They are consistent, but they face the best of the best at Nationals. They will need to get a time in both performances and then hope they were fast enough.

Wes Shaw is a district champion and at state he progressively got better as the week went on. He needs a good start at Nationals and he will need to have a really quick time in order to make the short-go where the title will be decided.

Wyatt Stephens finished in second to Hunter Roche at the State Finals and did so with a win in the short-go round on the final day. A talented roper, this event sometimes goes to the luckiest roper who can get a couple of quick times and let the rest take care of itself.

Mossy Waite was the third-place finisher in a very tough event on the state level. Both of the top two riders are nationally ranked and respected in Cooper Cooke and Rawley Johnson and both are already on college scholarships for next year and competing on the pro circuit this summer with some good results. Waite will need to step it up, but coming from a tough state is always a bonus.

Competing Monday evening will be:

Brenna Brown is the Idaho champion and she made the most of her chances there. She will need to be a bit more consistent at Nationals to make an impact, but she has the talent to do so. Time will tell.

Joe Zebarth was phenomenal at the State Finals. He swept all four rounds on his way to the title and is well mounted and capable of doing it at Nationals as well. The soft spoken and quiet Zebarth will not brag about anything and prefers to let his riding do his talking for him.

Elizabeth Frisbee finished third in an all girl reining team from Idaho. She was no threat to the top two girls, the Telford sisters, Sierra and Shawney, both of whom had terrific State Finals. That just means that Frisbee will need to be at the top of her game for a high placing.

Halley Guthrie finished second to Hailey Jo Gibbs at state and did so despite not placing in the first two performances. That says a lot for her competitiveness. She will need more consistency at Nationals in order to be a factor.

Rawley Johnson has been a top competitor for a number of years. He is nationally ranked and was narrowly beaten at state by another nationally ranked rider in Cooper Cooke. He will be one of the top riders at Nationals so the draw and each ride will be important.

Abby Ricks finished in third at the State Finals, but was a ways behind the top two. She will need to step things up in order to be a threat in this event.

Hunter Roche was a two time champion at state, winning both the tie down roping and the steer wrestling events. He is a three sport athlete to boot. Count on him for some consistency and an all out effort, but it remains to be seen if he can put three good rounds together with fast times in order to crack the top 10 in this always tough event.

Clay Stapleman and Kashli Stouard. This pairing of ropers finished in third at the State Finals and seems a bit behind the others. This event will have a large number of closely matched teams and they will need to step it up in order to crack the top echelon of teams.

Raegan Steed finished in third at the State Finals, but wasn't a real threat to state champion Teely Bott. She will need to step up her game to make an impact. She is capable, but will need to post two fast times to make the short go with no mistakes.

Sierra Telford is a two event qualifier, also making the National Team as the state champion in reined cow horse. The No. 4 contender from Idaho in barrel racing, she must eliminate any bad runs to make an impact.