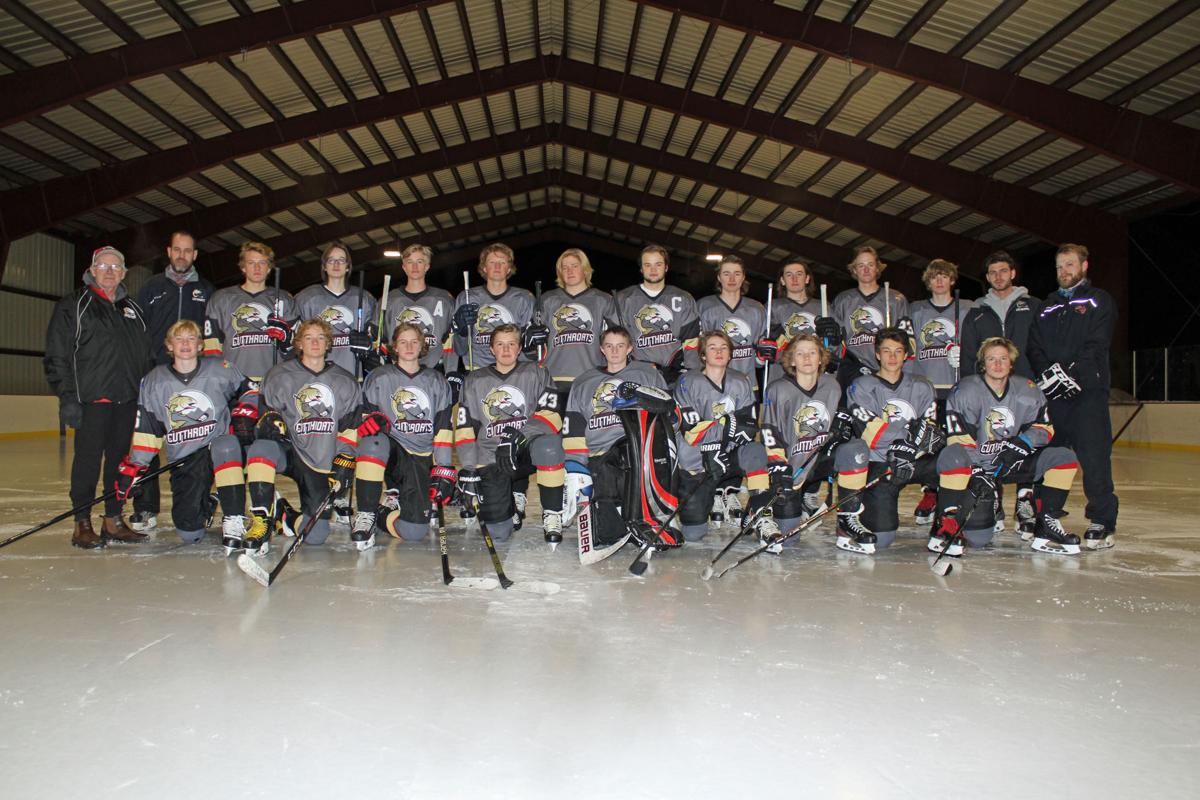 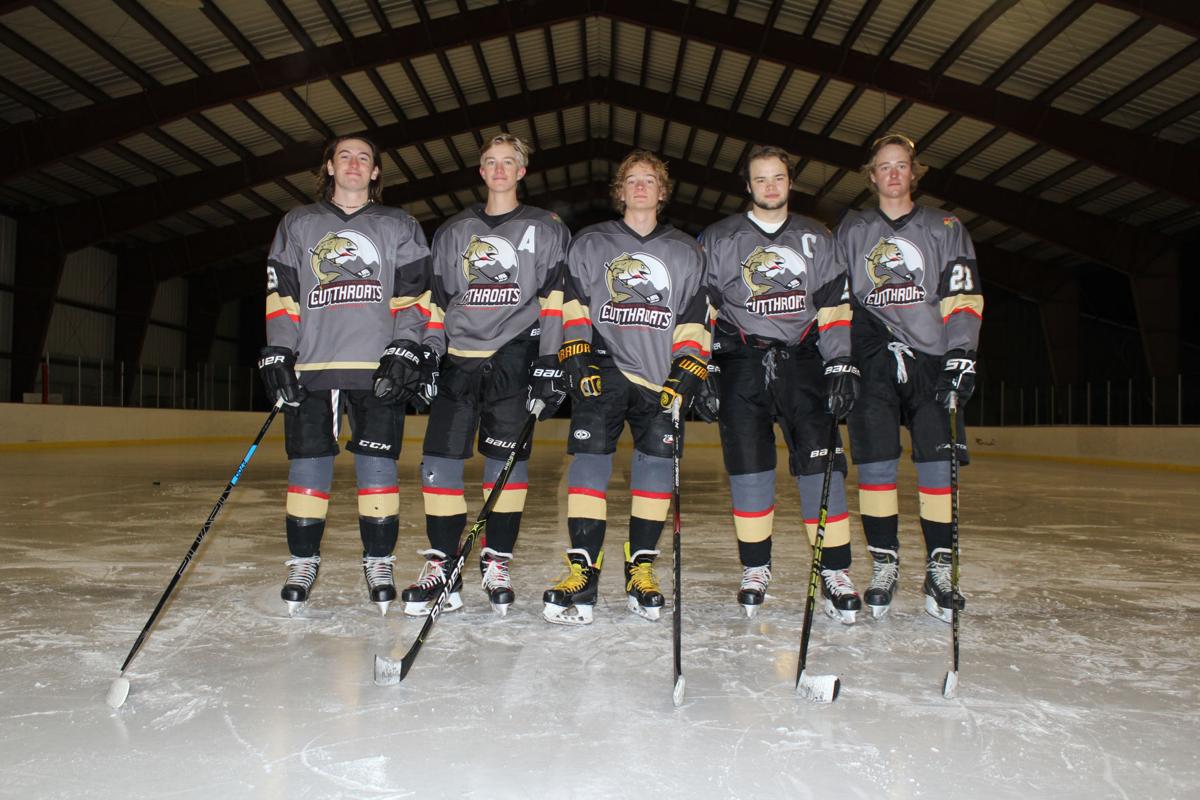 The valley’s varsity hockey team, only three seasons into its existence, is quickly building into a contender as its ranks swell with more experienced players.

The Cutthroats Youth Hockey program first fielded a high school team in 2018, and the team didn’t manage to win a single game that season as it faced opponents in more established programs with players who had significantly more ice time. In the same year, the Teton Valley Foundation installed chillers at the Kotler Ice Arena, enabling players to take to the ice much earlier than they had when the rink was entirely weather-dependent.

The tide began to turn in the 2019 season and the team won two hard-fought games. This year with ten games under their belt, the Cutthroats have won three against Idaho Falls teams.

“Each game, they get better at playing together as a team,” said head coach Willy Warner. “That makes a big difference.”

Warner has been sidelined by knee surgery, but fortunately his co-coach Steve Smit, a recent addition with ample hockey experience, has led practices and coached games, with the support of George Steiner, James Raube, and John Brooks.

With in-person attendance limited at the Kotler Ice Arena, Cutthroat fans have been able to watch the games streamed on Facebook.

With five seniors (captain Nick Green, Tanner O’Brien, Ollie Dahlgren, Wyatt Johnson, and Sam Allen) leading the team and a crop of talented young players graduating from the Bantams program, the Cutthroats are looking good on the ice.

Most recently the Cutthroats played two games against Snake River at home last weekend. The first game was evenly matched but the home team couldn’t get one in the net and lost 0-3. In the second game the Cutthroats had a rough start and gave up six goals in the first period. They began to turn it around in the second and third periods but couldn’t make up for lost time and finished 1-9. Senior Wyatt Johnson scored Teton’s lone goal of the weekend.

The team’s first tournament will be in Idaho Falls on Jan. 8-10, where they’ll face Sun Valley and other powerhouses from around the state.