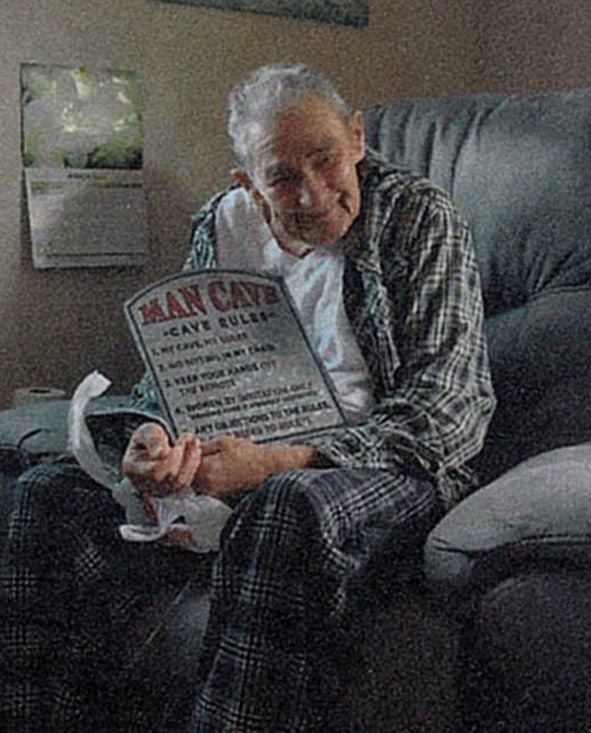 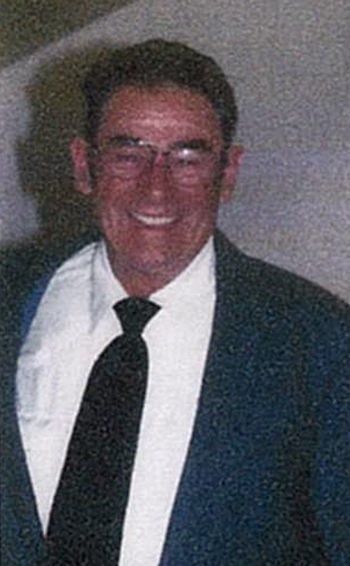 William Robert (Bob) Bagley passed away peaceably at his Boise home Friday, May 1, 2020 of natural causes. Bob developed throat cancer about two years ago. He took radiation treatment which cured the cancer, but cause him to be fed through a feeding tube. Bob asked Mae to please keep him at home until he goes home to the Lord. Mae and Marie, her daughter, faithfully served the long hours of intensive care needed by Bob prior to his passing. Marie helped keep up the home, meals, shopping and importantly, the encouragement for Mae as she lovingly and tirelessly served her partner and husband in his final months.

On Friday, May 1, 2020, Bob peaceably went home to be with the Lord, as promised by Mae, surrounded by family and visits from friends. Everyone marveled at Bob’s “man cave” which Mae put together so Bob could relax with his Fox News, cups of coffee and view of the back yard. Mae and Marie made the entire home so restful, Bob often told his friends he was such a blessed man to have family who took care of him regardless of his good or rough days.

Bob was born Dec. 12, 1924 to Glenn and Floy Bagley in Lakeview, Oregon. He was the second of three children and the only boy.

Bob joined the Army August 24, 1943. he trained with the 10th Mountain Division at Camp Hale, Colorado. There he learned mountaineering skills and skiing. His division fought at the North Apennine Mountains, Mount Belvedere and Riva Ridge in Italy. Bob was an expert rifleman. He was injured in Europe and spent three months in a European hospital before being sent home. Bob received the Purple Heart, Bronze Star and numerous other medals.

Bob and Mae moved to Teton Valley in September 1969, a place which he always referred to as home, as his fondest memories were there. Bob built his own post peeler and together Bob and Mae operated “Bob’s Post and Poles” in Driggs, Idaho.

Friends often heard stories of Bob and his best lifelong friend, Marshell Harrison, who was also his brother-in-law. Together they travelled to New Zealand, Cook Islands and spent many hours together as two woodman. bob also went fishing in Alaska, at Great Slate Lake, North West Territory, Canada and other wilderness locations with other friends.

Bob and Mae both loved to snowmobile and later 4-wheeling, fishing and camping as well as traveling south to Arizona for the winters. Bob and Mae both travelled to various reunions of the Big Sky Chapter of 10th Mountain Men which he served with during WWII.

After his discharge from the Army. Bob finished high school and got his diploma which took determination He then attended college where he met his first wife, Alma and together they had three children, boys whom Bob loved very much. The boys came to visit Bob prior to his passing which took a lot of sacrifice as they each live hundreds of miles away. Bob and Alma divorced and Bob married Lillie Mae and together they raised her four children in Teton Valley.

Bob leave behind his wife Mae of 51 years, three sons, Craig (Susan), Tom (Lydia, Alan and two step children, Marie and David who were also a part of Bob’s life prior to his passing. Bob often remarked how much he appreciated he manner in which Marie and David served their mother, Mae, when he became unable to assist Mae.

Bob always had a beautiful smile.

Bob was preceded in death by his parent, two sisters, grandson and two step sons.

Graveside services will be held in Tetonia at Cache Clawson at a later date.