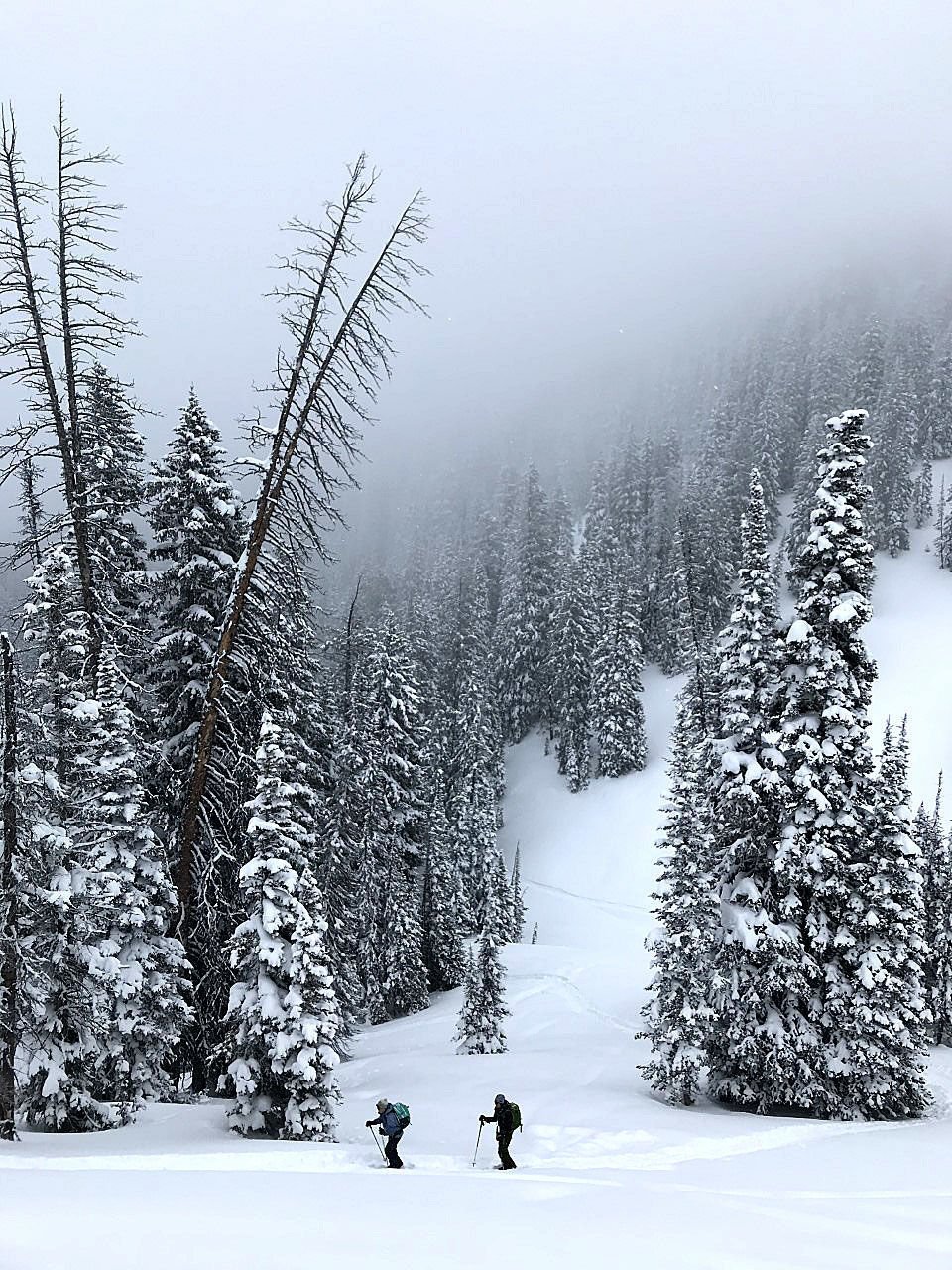 Backcountry skiers climb Edelweiss on Jan. 3. Recreationists are urged to check backcountry conditions at the Bridger-Teton Avalanche Center before embarking on an adventure. 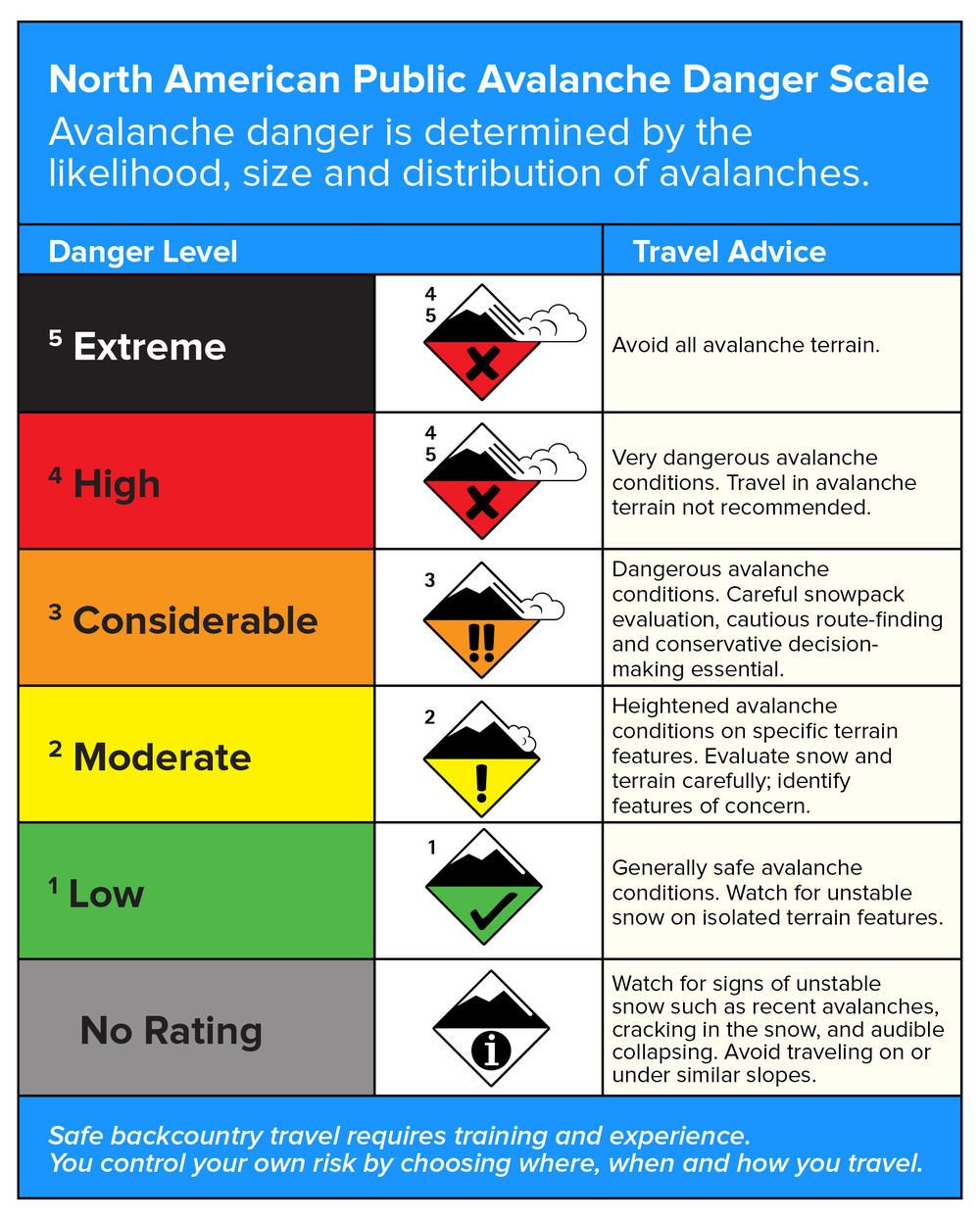 Backcountry skiers climb Edelweiss on Jan. 3. Recreationists are urged to check backcountry conditions at the Bridger-Teton Avalanche Center before embarking on an adventure.

The Bridger-Teton Avalanche Center is reporting that three skiers were caught in a, “large slab avalanche,” in the backcountry just outside of Grand Targhee Resort on Tuesday, Jan. 7. One of the skiers was fully buried and the other two partially buried. The group was able rescue the skier that was buried said the report.

The event occurred near Scotty’s Gate. The report read that the snow slab was 36 to 40 inches and, “failed on faceted snow near the base of the snowpack.” The report also indicated that, “fog limited observations of the size of the slide.”

Also on Tuesday another slide was reported on the Center’s web site at Broken Branch outside the boundaries of Jackson Hole Mountain Resort.

The report said that after four skiers negotiated a ski, a fifth skier triggered the slide. No one was caught in the event. The report read that the slab of snow was, “3 feet deep or so and seemed to have broken on a crust layer from before the recent storm cycle.”

The Bridger-Teton Avalanche Center has the avalanche danger listed as “considerable” on the North American Avalanche Danger Scale for Wednesday, Jan. 8.