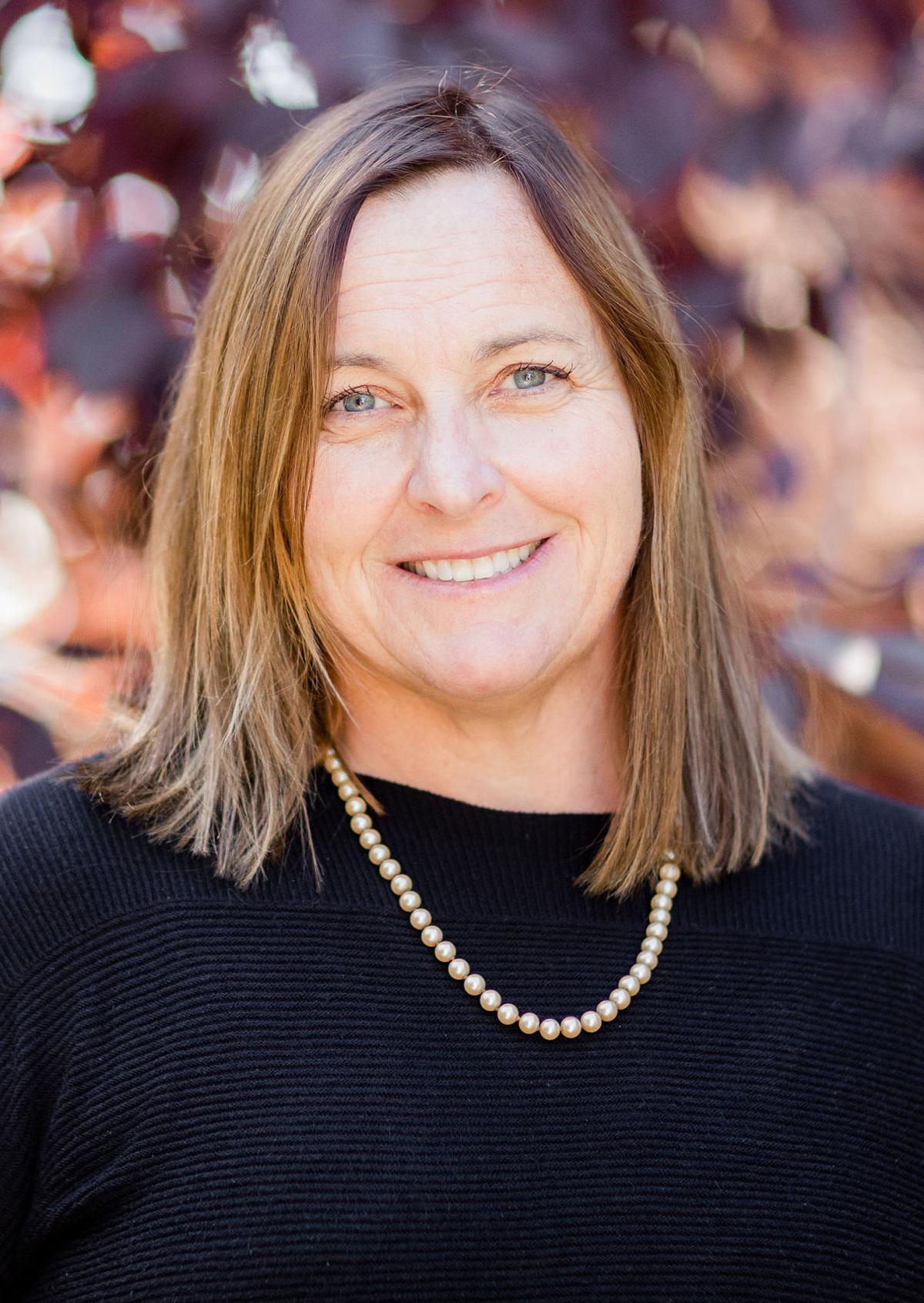 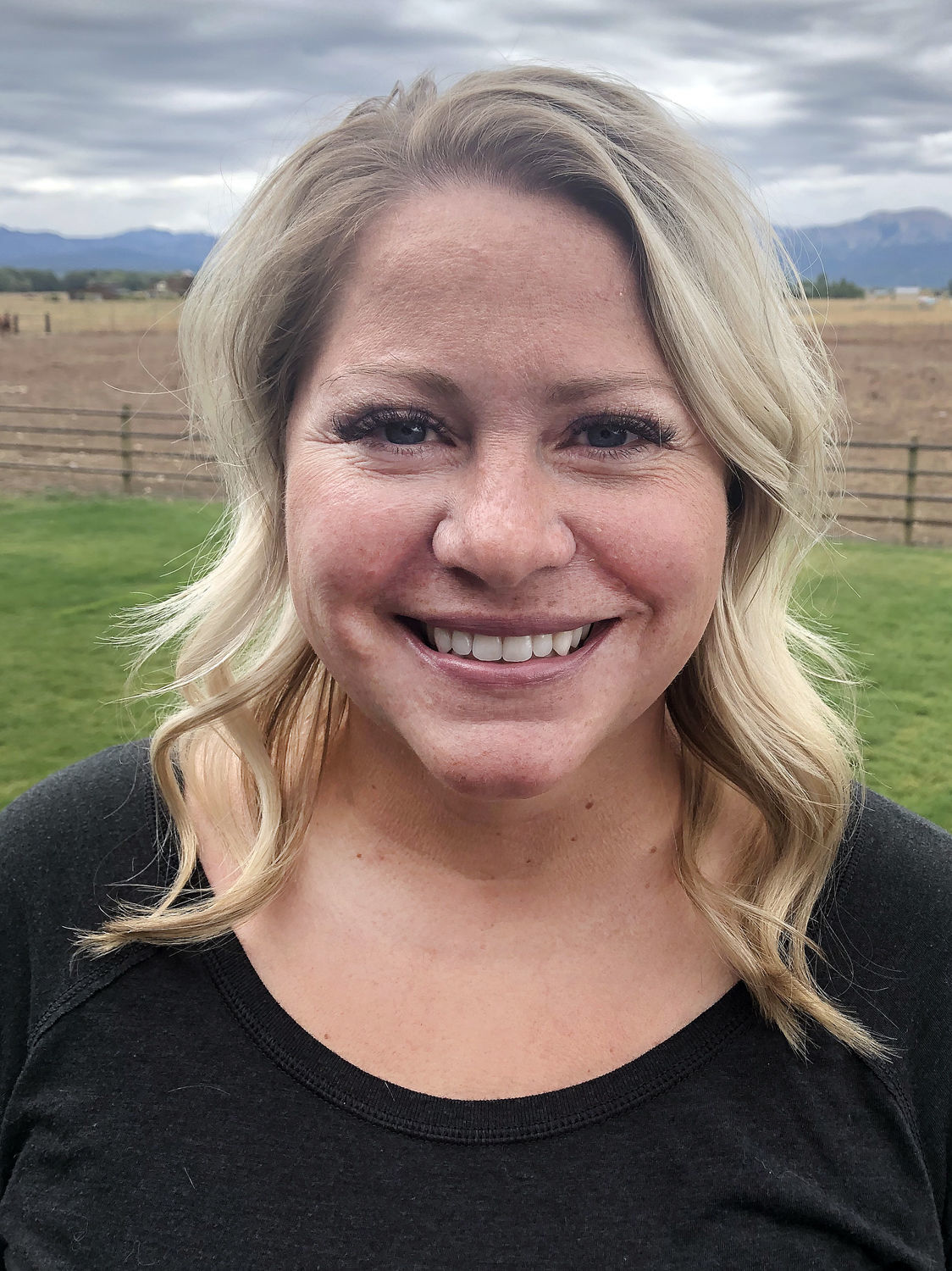 On Thursday morning, Victor Elementary School kindergarten teacher Emily Bedell did her best to wrangle her students’ attention over the daily online Zoom classroom meeting. She said to her class, “Do you know that our high school needs a new mascot?”

The kindergarten class wiggled around on their computer screens — the new reality of the COVID pandemic — while they defined the word “mascot.” And then the class of 2032 started offering up their ideas.

“A dragon,” said one student. “A fish,” said another. “An elk, or a deer or a moose,” offered still another as Bedell wrote the ideas down on a piece of paper.

Last week, the Teton School Board moved ahead after more than a year of discussion and much public angst, giving the thumbs up to the mascot committee to begin implementing its plan that would ultimately find the high school a new mascot.

But it would take the board close to midnight last Monday to finally get to that point with freshman school board member Alexie Hulme “agreeing to disagree” several times during the meeting as she worked to provide a compromise that she said her constituents asked her to do.

During the meeting she asked the board to consider using a “tomahawk” or “Native American feather” as the new representation for the high school also citing her desire to save money through these choices. She wanted students to have those options to vote on these compromises heading into the 2020/2021 school year.

Board Chair Ben Kearsley, the lone dissenting voice through the 2019 mascot meetings again expressed his unease with the civil right policy adopted by the 2019 board saying that the policy, which would eliminate the use of Native American imagery, was not written to local board specifications. In fact, the Idaho State Board of Education agreed with him.

But in a rare step, Superintendent Monte Woolstenhulme offered his own opinion of the policy saying it allowed minority groups to be protected. Woolstenhulme suggested, “We keep it in place and clean up the format that matches our policy language.”

School board member Ticia Sheets had the most to say about maintaining the civil rights policy and moving on with the nomination process. The newly elected school board member said she too was working on behalf of what her constituents wanted and that was to uphold the policy and choose a new mascot.

“It’s important that we uphold our policy,” said Sheets at the meeting. “When you are talking about stereotyping you are talking about bullying and demeaning an entire cultural. We may call a feather a feather, but to Native Americans, it’s about their spirituality and we are taking that from them and calling it ours. I don’t think our kids need to take something from another culture to emulate their strength. I was selected as a voice and the people that voted for me want to hear this from me.”

Sheets added that this policy does not do away with the district’s ability to teach Native American culture or to display Native American art, a common misconception in the public with regard to the civil rights policy. She added, “The world changes. We keep this policy here because those lines can get brushed away easily.”

The board voted to update the civil rights policy that would come in line with more modern policy writing along with moving favorably ahead with the mascot committee’s plans.

The school district issued an online survey after the meeting asking for nominations for the future mascot. The mascot committee made it clear that the survey was not a vote for a new mascot, but ideas that would be considered by all, but most importantly by students. (Nomination forms may be found online at https://docs.google.com/forms/d/e/1FAIpQLSeHUvwWA0DzNcjQ8luZio-7mdJMEFYyhD_d67-gRvJ8WzsfzA/viewform?fbclid=IwAR1nPUWf9sD5kuDenSjrMxphQ477H4W8KbpivcdxzbA0TeHvtXPKnhI-PLM or forms may be picked up at the District Office or the high school. Forms are both in English and Spanish).

The nominations process is open now through Tuesday, May 26. In March, the nonprofit Education Foundation of Teton Valley announced that it had met the fundraising goal of more than $38,000 to cover the cost of retiring the former mascot.