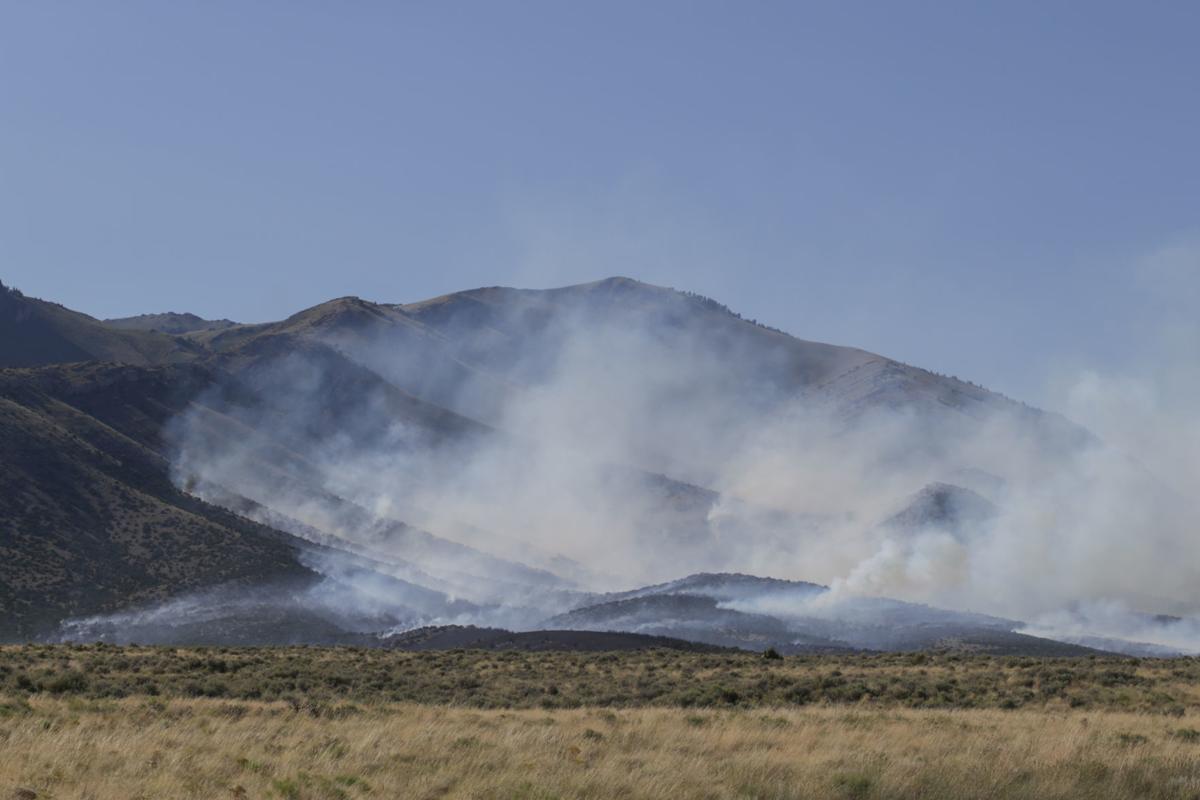 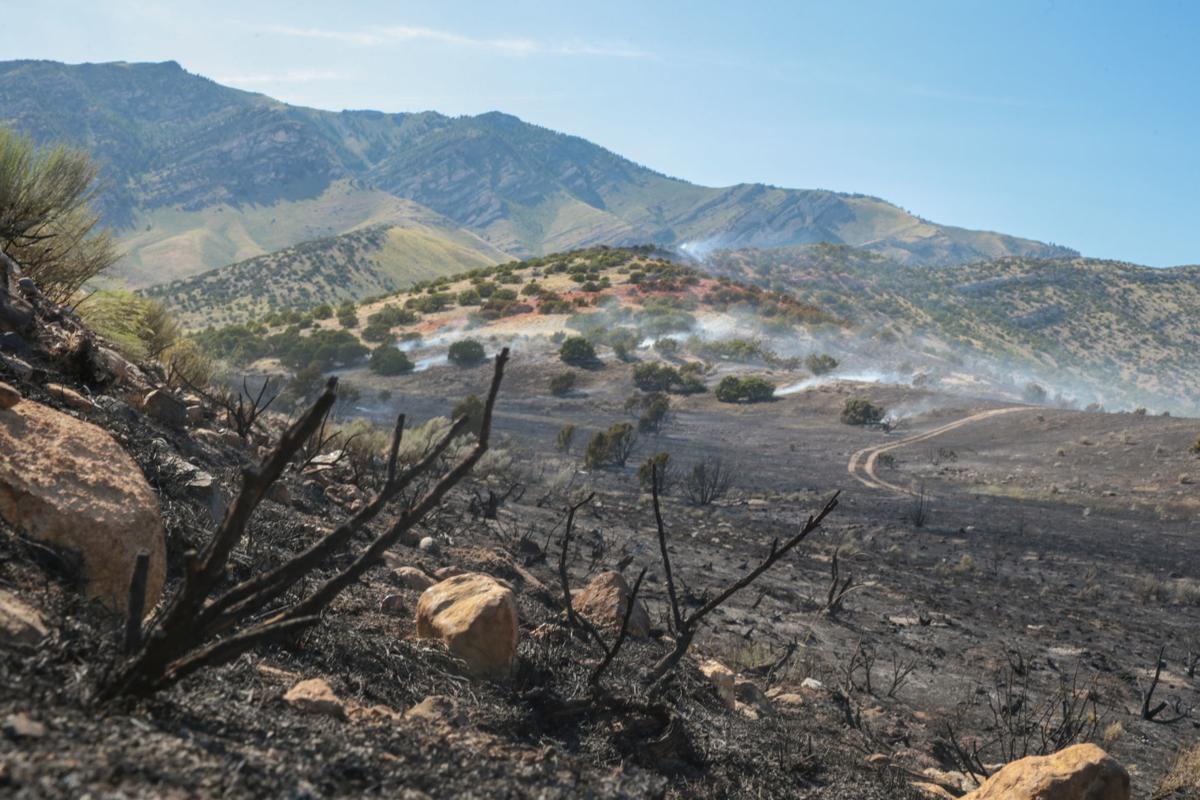 Firefighters quickly contained a wildfire near Hamer on Friday and another, larger one near Howe is partially contained but still burning.

The Sage Junction Fire, which started around 12:30 p.m. Friday on Bureau of Land Management lands four miles south of Hamer, grew to 117 acres before it was contained by 10 p.m. Friday, said BLM spokeswoman Kelsey Griffee. Federal firefighters, along with ones from the Hamer, West Jefferson, Roberts and Central fire departments were able to stop its spread quickly Friday afternoon, according to a BLM press release.

The Howe Peak Fire, which started around 1 p.m. Thursday and grew to 6,621 acres, was 70% contained as of midday Monday. An estimated containment time is not yet available.

“The west side of the fire is in very rugged terrain and we have had crews working in that area to fully secure the edge,” Griffee said.

The Howe Peak Fire started four miles southwest of Howe along state Highway 33 and has burned lands under the jurisdiction of the BLM, Idaho National Laboratory and the U.S. Forest Service, and firefighters from all three have been fighting it. The fire came within a mile of the Butte County hamlet. Griffee said Howe was “in a ready-to-evacuate situation” on Friday and power to the community was temporarily shut off, but the people who had left were able to return that evening.

Neither fire injured anyone or burned any structures, although the Howe Peak Fire did damage some power poles. Both fires are believed to be human-caused according to a BLM press release but Griffee said the precise cause isn’t yet available.

“We still are doing some followup interviews before we’re going to release the cause,” Griffee said.