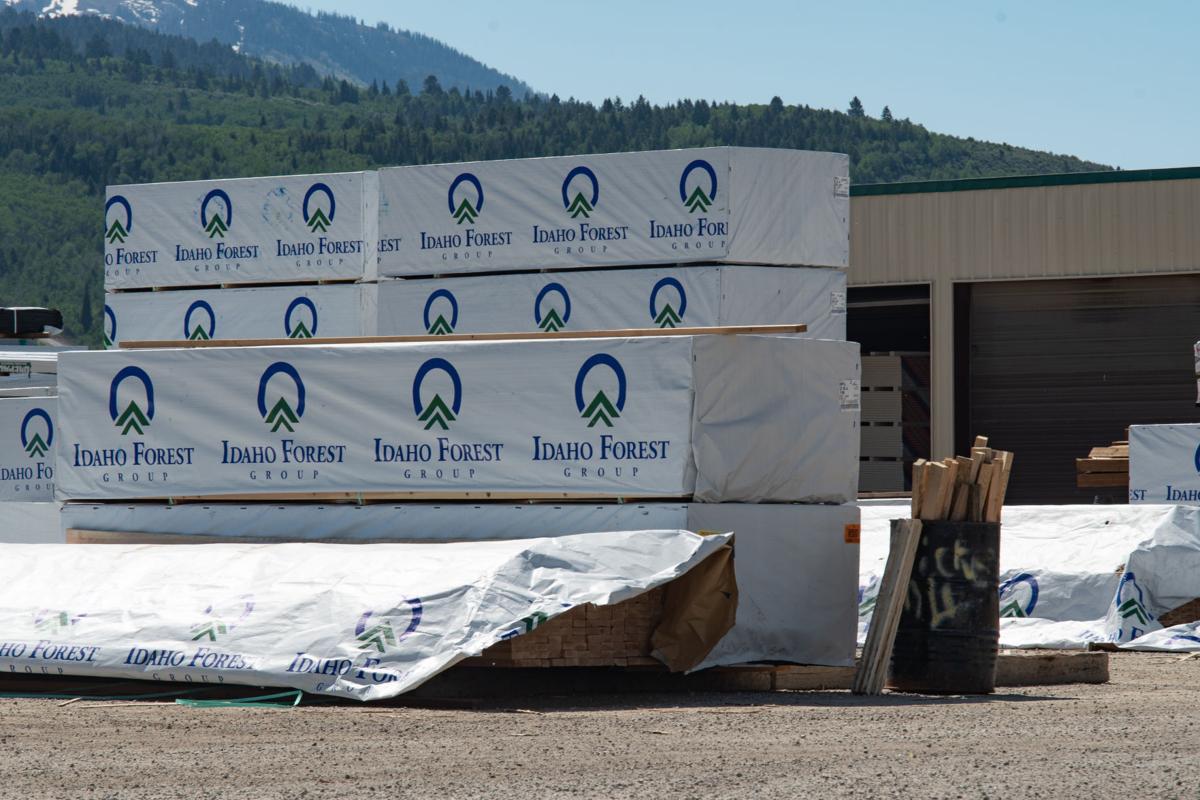 Lumber sits in the yard at Valley Lumber & Rental. 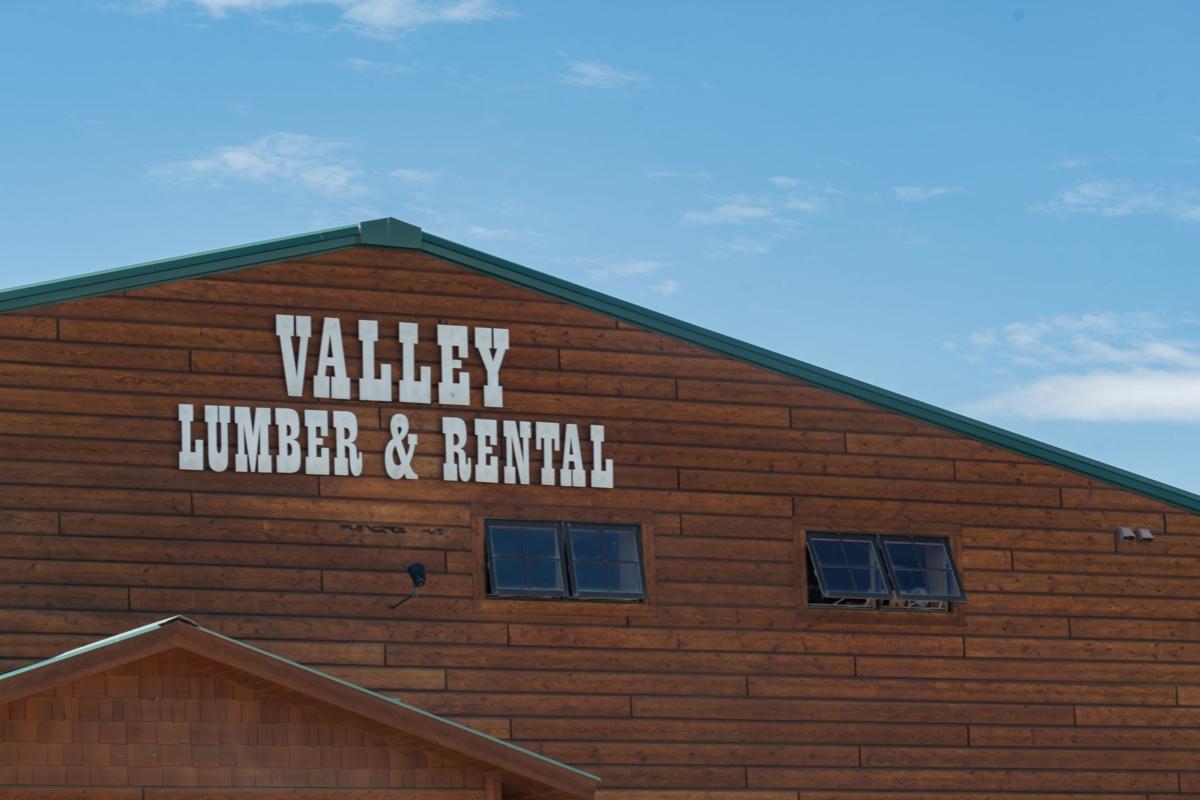 Valley Lumber & Rental, like other lumber yards, has seen a dramatic increase in the prices for lumber over the last year.

Lumber sits in the yard at Valley Lumber & Rental.

Valley Lumber & Rental, like other lumber yards, has seen a dramatic increase in the prices for lumber over the last year.

If a tree falls in the forest, and no one is around to hear it, does it make a sound?

Common sense says no one can hear it, but this summer, that falling tree is starting to sound a lot like the whir of a bill counter to many people.

Since Covid began, the volatility in lumber and logging industries has created a unique quandary for homebuilders and the suppliers they use. Add this predicament to Teton Valley’s current high demand for building projects, and it’s no wonder area builders and suppliers are scratching their heads.

“Demand has been so high and we’re trying to keep up,” said Monahan. “That’s why the prices are what they are. The pricing doesn’t seem to be slowing anything down.”

“There is a major building boom in Teton Valley. We went from doing four houses last year, and now we’re doing fourteen. These are not small houses either,” said Ahlum.

In short, the issue boils down to simple supply and demand economics. As for everyone, the disruptions that started in March 2020 created large amounts of uncertainty, but particularly for suppliers and commercial buyers of lumber.

Shortly after the initial shock wore off, people across the country got a hankering for home building or remodeling and could not get enough lumber. The logging industry as a whole did not anticipate such a sharp turnaround so quickly, and all the shutdown or pandemic weakened mills suddenly could not turn timber to lumber fast enough. Add in a transportation pinch, and that’s a recipe for chaos.

“Trucking is a big, big issue,” said Monahan. “There could be product sitting at the mill ready for pickup but it could be two or three weeks before a truck is found to get under it to deliver it.”

Although demand has been sky high, both Monahan and Ahlum have adapted well to keeping inventory in the yard and material at the job site.

“We’ve been fortunate to keep a fairly good inventory on hand. Instead of making one or two phone calls to find product, we have to make four or five,” said Monahan.

“Adding on a lot of extra time” has been crucial for Ahlum, as well as “communicating constantly with suppliers on how long stuff is going to take to get here.”

Ahlum thankfully hasn’t had to experience any delays, but that could change in just one order.

“Projects right now aren’t being delayed, but they are becoming very, very management heavy,” said Ahlum. “I’m sure at some point it will affect us if we just cannot get a product.”

Lumber isn’t the only building material in short supply, with a resin shortage creating lead times 10 weeks longer than average for windows.

While volatility has skyrocketed since Covid, it is always a factor in the commodities market, Monahan explained.

“You never know,” said Monahan. “The commodities market, even when it’s not like this, fluctuates all the time.”

As far as relief, Monahan doesn’t expect to see it anytime soon.

“I have heard that this is a 12 to 18 or 12 to 24 month window of all this craziness. A couple of weeks ago we were in the fifteenth month, so that will take us to the end of the year,” said Monahan.

“If that’s correct,” he added with uncertainty in his voice.