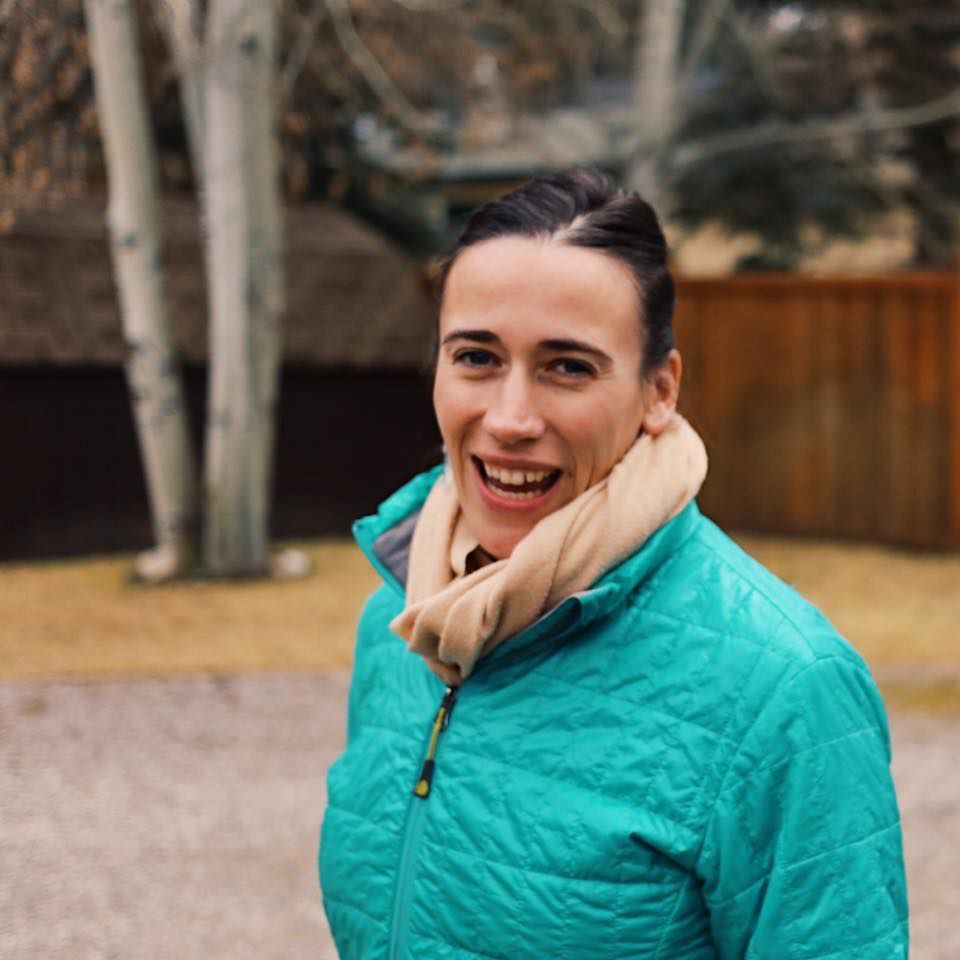 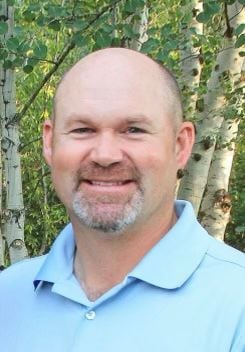 With the pending departure of city administrator Olivia Goodale and public works director and city engineer Rob Heuseveldt, Victor has to fill at least two senior staff positions in the coming months.

Goodale announced in February that she would be stepping down, but she has committed to staying through mid-June to help the mayor hire her replacement and ease the city through the transition.

She’s been with the city for nearly five years, and said she’s excited for the next administrator to take what she has built and run with it.

“We’ve seen a great deal of change in the organization,” Goodale said. “I’m most proud of having been able to implement those changes in a way that maintains relationships, builds trust, and shows results.”

While she oversaw pathway projects, staff expansion, a new website, outreach for and adoption of the city’s comprehensive plan, and other efforts, there was one moment she feels best represents her work as a manager and civic leader: “When I realized the city hall building was unsafe [in 2019] and then saw there were no smoke detectors or fire alarms, I knew I had to do something immediately because my staff was in danger.” After the building and fire inspectors confirmed her fears, she moved the administrative wing of the city to the Crossroads building and initiated the process of planning and funding the multi-million-dollar city hall construction and public works facility renovation.

“It’s been a wild ride,” Goodale concluded about her time with Victor. “I’ve grown so much professional and personally as a result.”

She and Mayor Will Frohlich have started the first round of interviews for the administrator position, and they’ve been wowed by the caliber of applicants.

“It’s kind of refreshing going through the interview process and talking to people who work for other cities or governments—we’ve had so many stressful points and hard decisions in the past year, and it’s nice to realize we’re not alone in wading through these waters,” Frohlich said.

Goodale and Frohlich observed that housing could be a real concern for incoming staff members, regardless of their senior paygrade. The mayor pointed out that on Zillow right now there is only one structure for sale in Victor: the Grumpy’s Goat Shack property. (A second structure, a $600,000 townhome, was later listed for sale.) Meanwhile, dozens of people are seeking rentals on the local housing Facebook page.

“We’ll have to get creative,” Frohlich said. “It’s worked in the past and hopefully we can make it work again.” Victor is in preliminary discussions with the Teton County Joint Housing Authority about some kind of affordable housing project on city-owned land, but, Frohlich noted, that could take years to come to fruition.

Goodale is hoping to bring her own housing solution to the table in the future; she’s returning to the private sector to join her husband Zach Smith at his newly-established real estate firm Mountain Standard, and they intend to develop a neighborhood of one-bedroom duplexes on Mountain Laurel Drive.

“It’s a much-needed product, and a way we can promote infill and continue to give to the Victor community,” she said.

Goodale is not the only one leaving; Heuseveldt submitted his two weeks’ notice to the Victor City Council and mayor on April 13, effective April 28.

“Overall it’s been a great experience with the city,” he said. “As I look back on it, it’s been an awesome journey. My parents raised me to value leaving a place better than I found it, and I feel like Victor has made a lot of advances in our time.”

He named the Blue Flax alley, the Depot renovation, and pathway improvements as some projects he is proud of, but a few really stand out: the traffic light and the relocation of Victor Elementary.

“I came up with the current intersection layout and Idaho Transportation Department took it and ran with it,” Heuseveldt said. The traffic light, only the second in Teton Valley, was installed in 2014.

He was involved in lengthy behind-the-scenes negotiations as the city and school district tried to determine where a future elementary school would be built.

“When I was hired, I received my marching orders: Victor needed a new school, a hotel, and a grocery store. I did my part on all of that,” he added.

Heuseveldt also plans to return to the private sector, as the development director for a local company. He said he will recommend his assistant public works director, Nate Beard, as an option for his replacement.

“He knows what he’s doing, he’s been through the trainings, he knows a ton,” Heuseveldt said about Beard. “But I think those positions should be separated—it’s hard to keep up with both engineering and public works.”

Frohlich said the city might explore a restructuring of the organization to support those two positions.

“With change there are always challenges, but also opportunities,” he said. “We can’t thank Liv and Rob enough. They both gave a lot to the city and are leaving behind a strong legacy.”

He acknowledged that the transition could be rocky as the city, short on staff, heads into peak building and tourism season.

“We have a strong staff right now and I’m thankful for that and confident we can do this, but we’re going to need to set expectations for the public,” he said. “Even when we’re fully staffed, we have limited bandwidth. So our goal as local government, as always, is to keep the toilets flushing, the water running, the lights on, and we’re just asking for a little patience.”