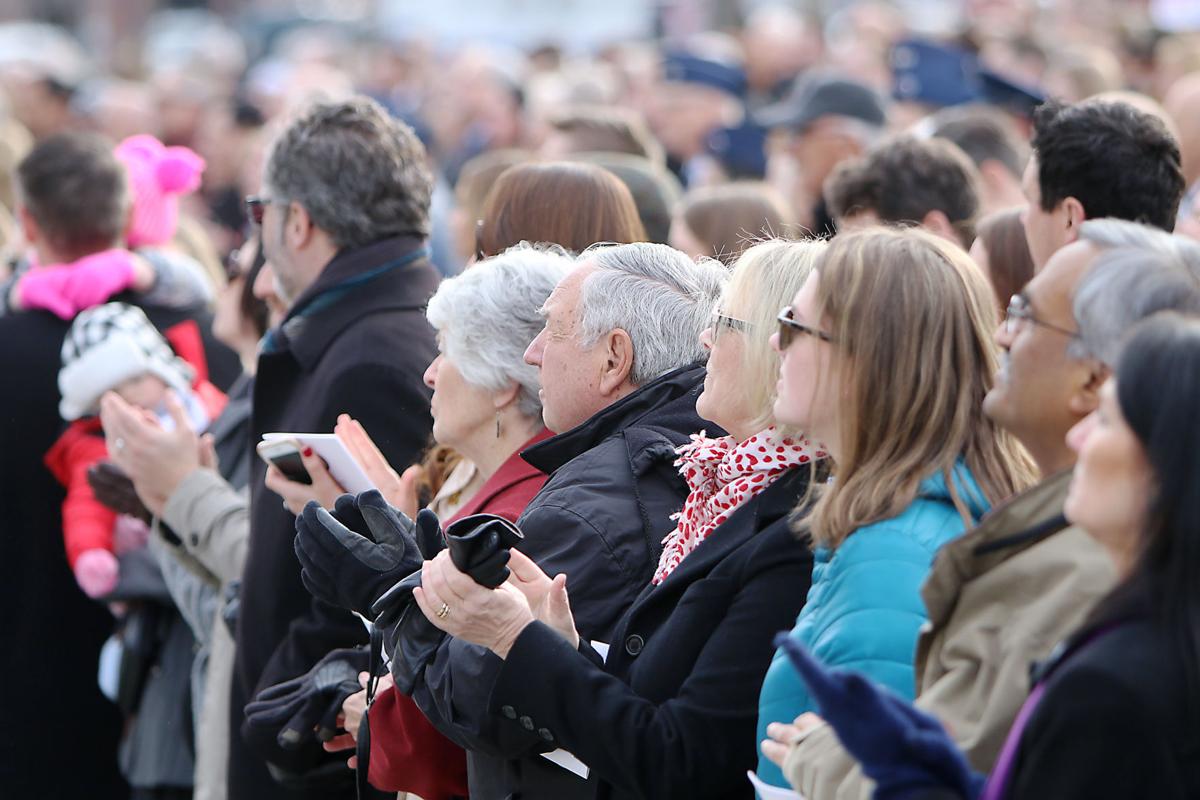 FILE — A crowd gathers for the State of Idaho 48th Inauguration ceremonies, Friday, Jan. 4, 2019. Idaho was the second-fastest growing state between 2010 and 2020, according to newly released Census data.

FILE — A crowd gathers for the State of Idaho 48th Inauguration ceremonies, Friday, Jan. 4, 2019. Idaho was the second-fastest growing state between 2010 and 2020, according to newly released Census data.

Idaho was the second-fastest growing state in the country between 2010 and 2020, according to newly released Census Bureau data. Still, Idaho is not among the six states that will gain another congressional seat this decade.

On April 26 the Census Bureau released new apportionment results, which are used to calculate the number of seats each state has in the U.S. House of Representatives.

Despite Idaho’s large population growth, it did not gain a seat in Congress, though it was among the top 10 states next in line. Texas will gain two seats; Colorado, Florida, North Carolina, Montana and Oregon will all gain one.

The results included the resident population of all 50 states and a count of the U.S. military personnel and federal civilian employees living abroad.

More data from the 2020 census will be released in the coming months, bureau representatives said at a press conference on Monday. Redistricting data will be available by Sept. 30.

The census found a total of 332,441,281 people in the U.S. on April 1, 2020, a 7.4% increase in population from 2010. The 2010-2020 results represent the second-lowest increase in population in U.S. history. The slow pace reflects the combination of an aging population, slowing immigration and the scars of the Great Recession, which led many young adults to delay marriage and starting families, The Associated Press reported.

Rachel Spacek is the Latino Affairs and Canyon County reporter for the Idaho Press. You can reach her at rspacek@idahopress.com. Follow her on twitter @RachelSpacek.