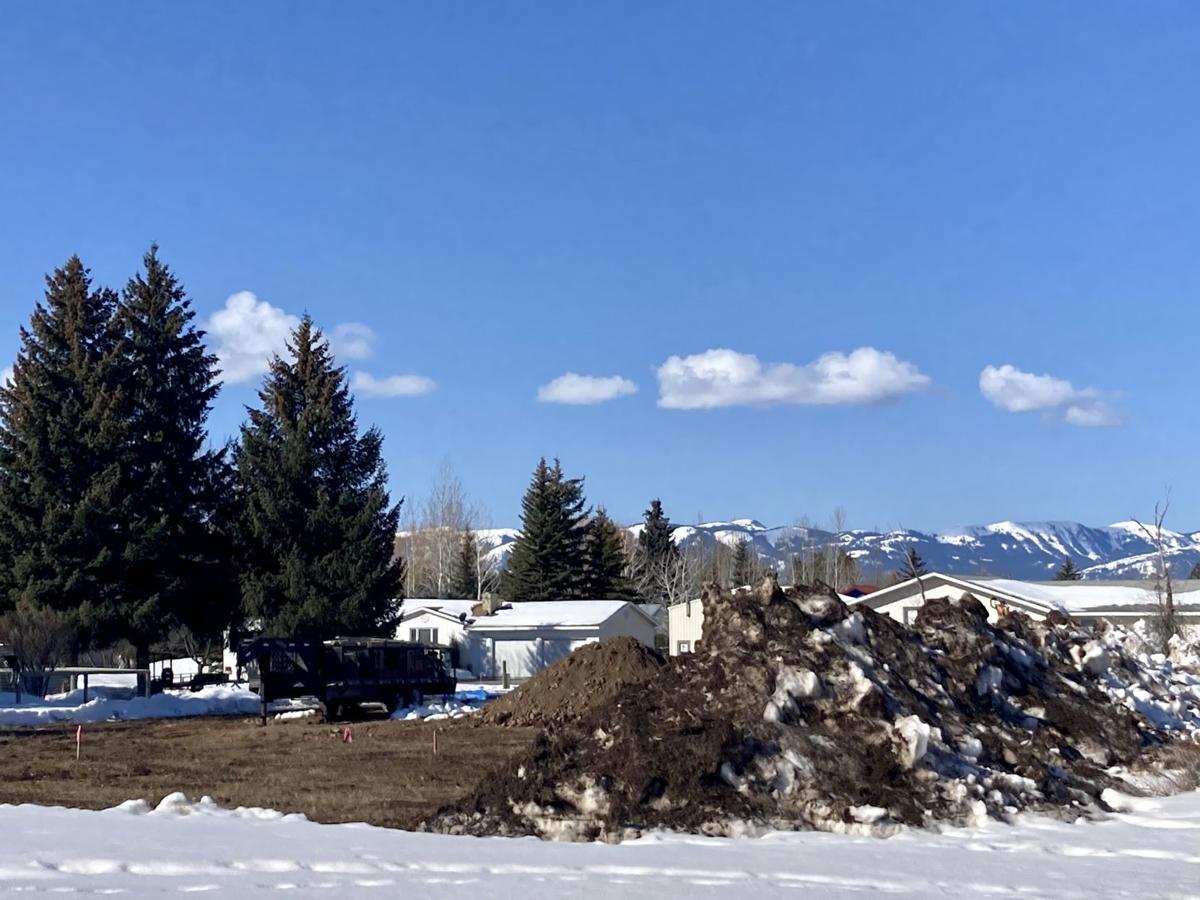 Property owners on the south side of Little Ave have taken the warm weather as an opportunity to break ground on a project that will include eight small houses. 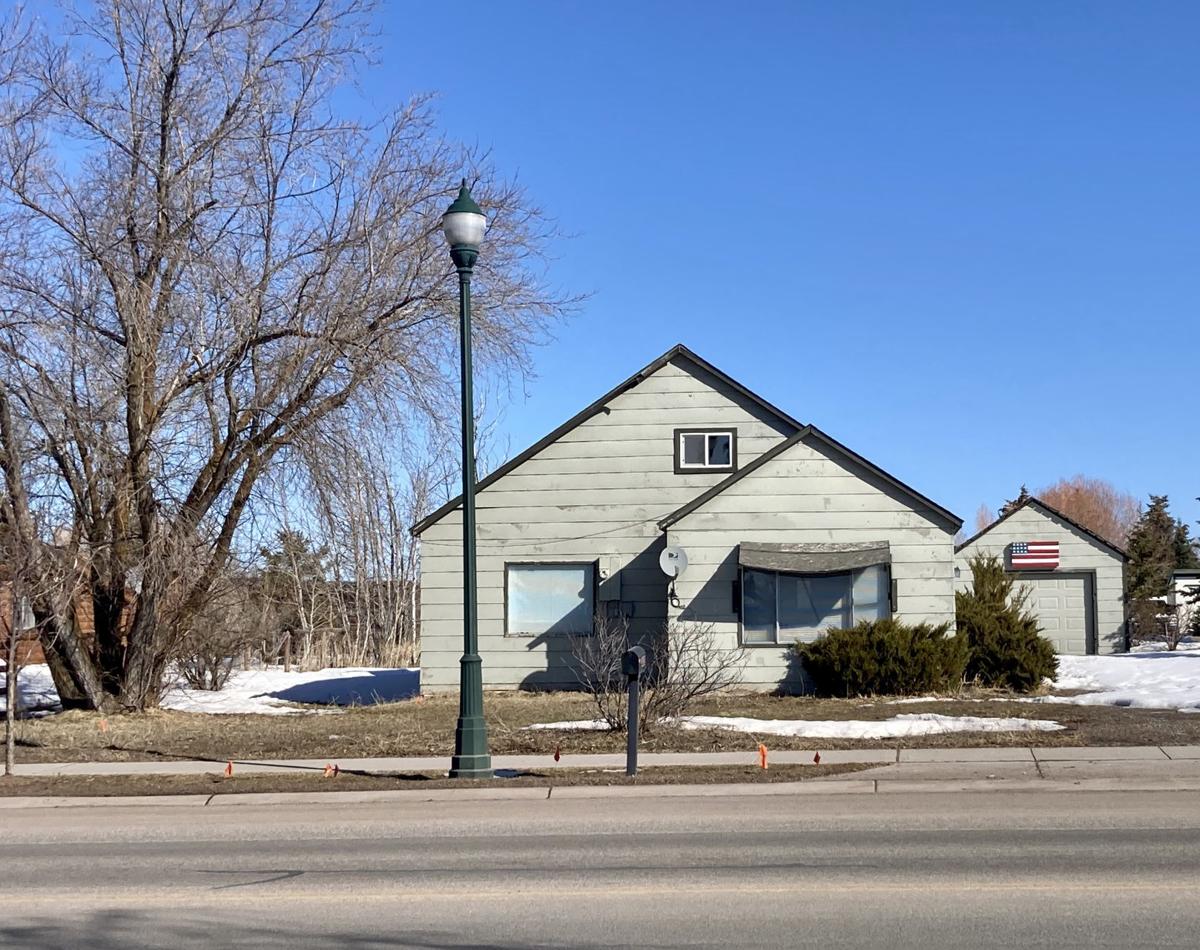 This old house on the north side of Little Ave will be razed to make room for three duplexes.

In November of 2020, Mike Lien, representing several property owners, received approval for a rezone from RS-7 to RS-3 (residential single-family uses, with the number indicating how many thousand square feet the minimum lot size is) in order to build a row of small houses on the vacant lots on the south side of Little Ave between 4th and 5th Street. The project will include the development of an existing easement into an alley access to 4th Street for the four houses that don’t front Little Ave.

As the snow melts, Lien and his fellow property owners are breaking ground on the project. It’s some of the first construction seen on East Little Ave in over a decade; aside from a few commercial renovation projects, the last new building to go up was the Forage/Streubel PT building in 2007.

More development could soon follow; just last week, the council approved a rezone on the lot just across the street from the Lien project from single-family residential to neighborhood mixed-use, NX, so that the owners, Jack Bartell and Bob Meyer, could subdivide the lot into three and build three duplexes. The reason for the mixed-use rezone, city planner Leanne Bernstein told the council, is that it allows duplexes on a smaller minimum lot size than on any of the city’s purely residential zones.

Bartell said that he and his partner have rented out the old house on the property intermittently but that it’s often vacant and they have simply maintained the exterior so it doesn’t become an eyesore.

“With the opportunity to be rezoned to the NX zone, the economics are such that we can now take that building down and build something that’s both more agreeable to the community and also gives us an opportunity as developers and builders to make a return on it that’s reasonable,” Bartell told the council.

The possibility for commercial uses on the property concerned some members of the public as well as council president August Christensen.

Christensen was leery of drawing commercial development away from the downtown core on Main Street, while some residents questioned the wisdom of spot zoning, or isolated rezones that don’t match the zoning of the surrounding area.

Bernstein explained the the city’s future land use map, outlined in the city’s newly updated comprehensive plan, includes a corridor of mixed-use zones on both sides of Little Ave spanning from Main Street to 5th.

“Spot zoning has a really bad connotation for some folks, with good reason in some situations,” she added. “I do see why people see this as a spot zone but I don’t think the negative connotations that come with other spot zones really apply to this one...Council is posed with the question right now, ‘is this the time to implement our comprehensive plan?’”

Council members Jen Calder, Tristan Taylor, and Miles Knowles voiced their support of the NX zone, and even wondered if the council might take the rezone a step further and change the whole corridor to the NX or other mixed-use zone. Bernstein agreed to bring the topic forward in the future to be considered by the planning and zoning commission and council.

The council members compromised by approving the rezone while removing “convenience store” from the list of allowed uses applicable to the property.

The owners will need to seek subdivision and development approvals from the city before embarking on the proposed construction.