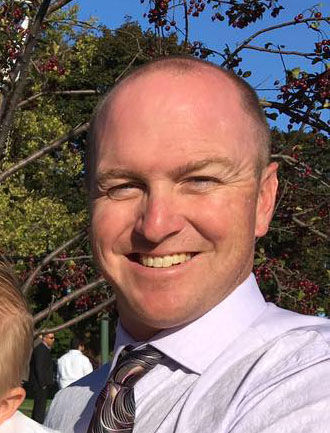 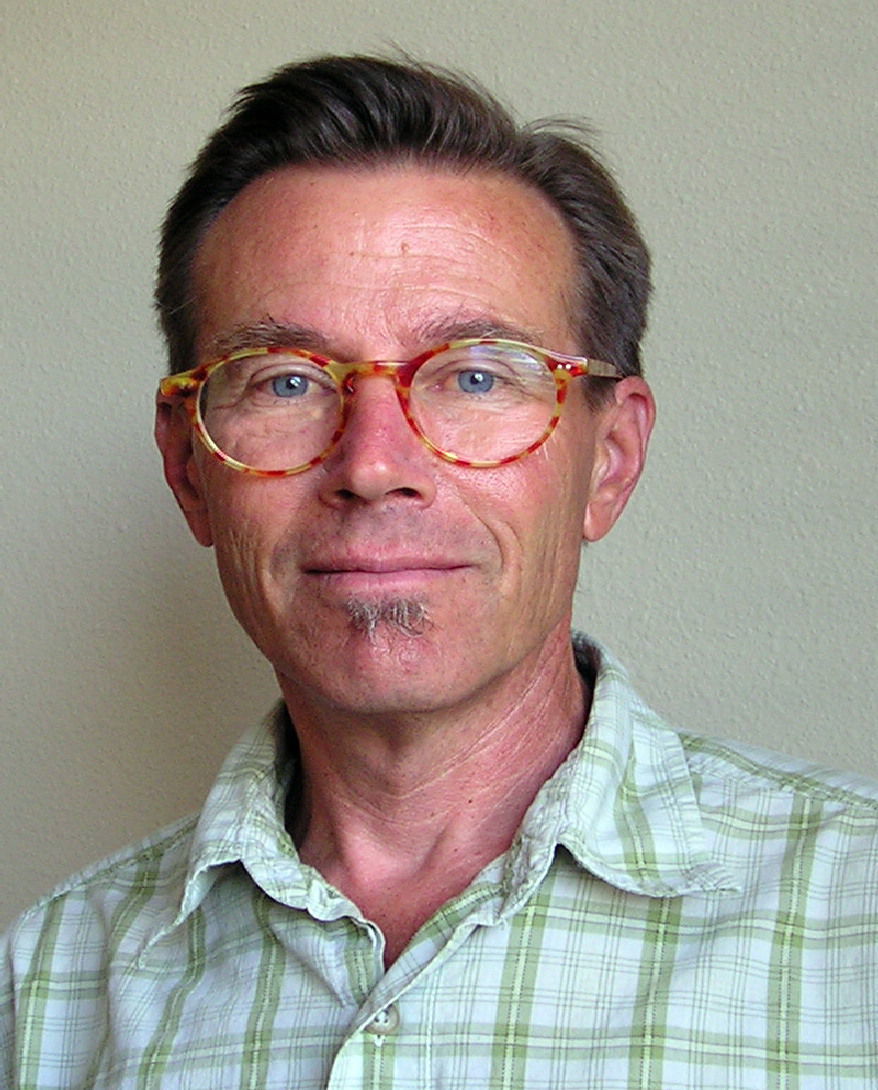 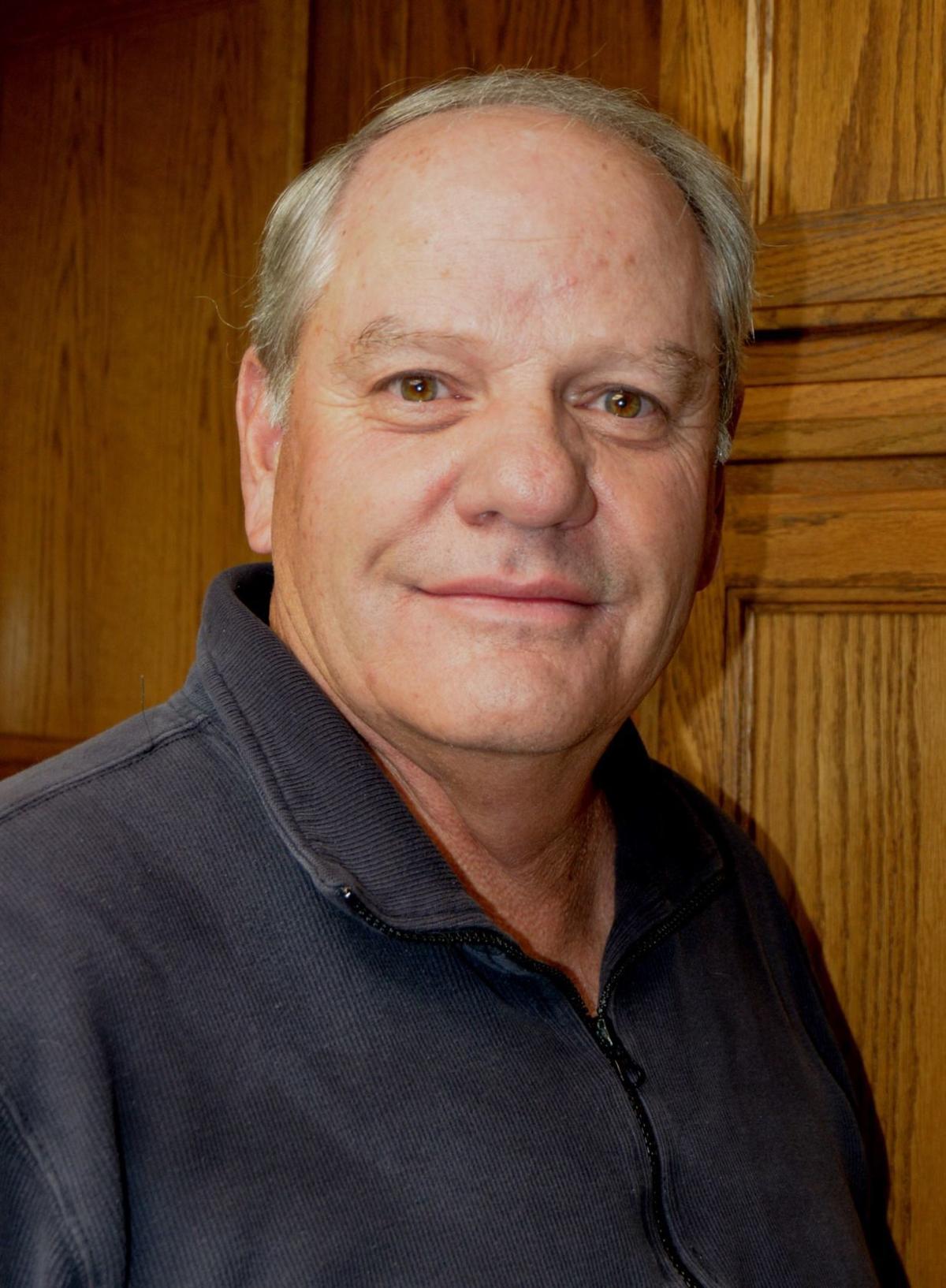 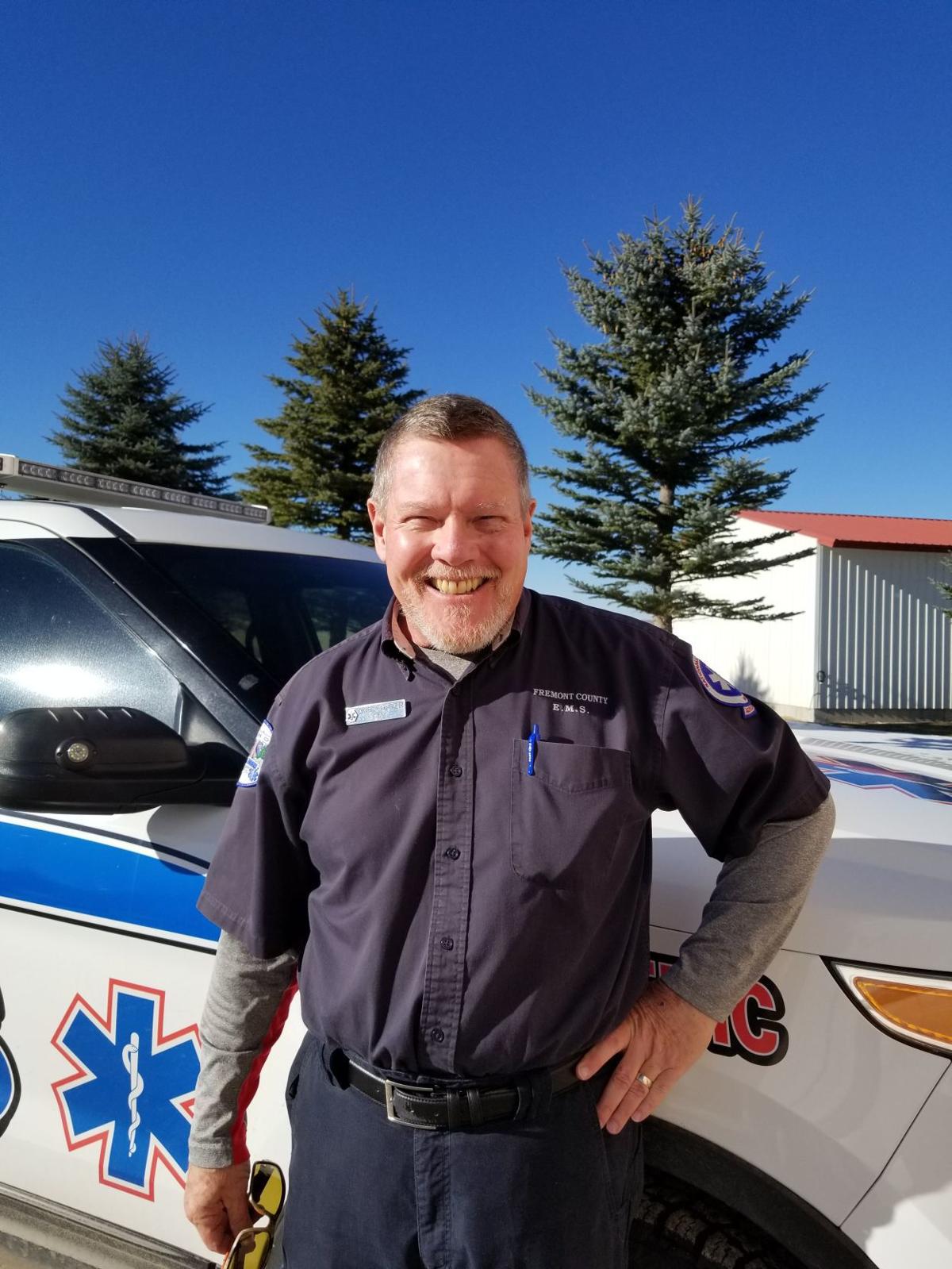 The Teton County Fire District is a county-wide election, meaning everyone who is eligible to vote has the opportunity to cast a vote for the two seats up in the three seat commission.

The Fire District has seen the most growth of any county government agency since its inception in 1996, moving from volunteer to full time employees with a total overall budget of almost $3 million.

Prior to 1996, the Teton County Fire Department was funded from the county’s general fund with a budget of $54K a year. Then, in May of 1996, 863 voters cast their ballots in favor of creating a separate taxing district that would be governed by three elected commissioners specifically for the Fire District.

Additionally, in 2016, Teton County Commissioners voted in favor of dissolving the Ambulance Service District (which at the time was the fourth taxing district) transitioning all the ambulance service to the Fire District at an expected cost savings of $500,000 a year.

Golden declined to be interviewed for this story.

Wagener is seeking a second term against Bob Foster for the north end district. Wagener said he enjoys the position as fire commissioner, in particular he likes serving the public.

“I like being apart of the solution rather than complaining,” said Wagener.

Wagener said he offers the community stability and continuity as a leader adding that while the ambulance district was a relativity recent move by county commissioners, he would like to continue to see the the district through the last half of this transition.

“We have started a lot of great things at the Fire District and we have made a bunch of improvements over the last few years,” Wagener said. “We have increased our non-taxed revenue by a lot. We have expanded services, now it’s time to maintain those services.”

Wagener said the main challenge for the future will be with salaries.

“Logistically, we negotiate with the union next year and they are great to work with. I also understand that they deserve a cost of living wage and that’s my goal to pay firefighters what they deserve. We recently entered into a new insurance policy because firefighting is a dangerous business and you can’t have insurance that will not cover you for a year. We have to have insurance, benefits for families and it costs a lot of money so we are constantly looking at cost savings.”

In a prepared statement to the Teton Valley News, Foster wrote, “I am running for the position of Fire Commissioner – District 3. It is my desire to serve my community through dedicating a high level of experience, knowledge, training, and expertise to the current operation and future service of Teton County Fire, EMS, and Rescue.”

Foster recently retired from Fremont County and said last week that working back in Teton Valley also heightened his desire to seek the fire commissioner position.

Foster said he has almost 18 eighteen years’ field experience as an Advanced EMT (currently licensed in Idaho and Wyoming), ten years’ service as an EMS agency administrator, and twenty-one years’ practice in developing and administering municipal and county budgets.

“My current terms on several state and regional First Responder councils enable me to stay up to date on changes and developments critical to delivery of competent and professional emergency response in Teton County,” he said.

It’s a rare position for Foster who trained and worked with many of Teton County’s emergency management agencies through his position in Fremont County.

“I think I bring a unique level of experience,” said Foster. “I know the people, the equipment, the terminology and I will be the voice of experience. Public relations outreach is important to help educate our community too. From a citizen’s perceptive, in terms of able to relate to the fire department.”

“We’re community members and homeowners and everyone has an oar in water,” Foster said. “In Fremont County, I was operating with the same budget as when I started and it’s that kind of confidence with budget management that I bring to the position. I understand the nuts and bolts of the budget and was able to maintain the budget in a period of tremendous growth.”

Foster has made his home in Teton Valley since 2001. “We have raised seven children here and been consistently active in school, community, and church programs. My wife, Lisa, is employed at Pine Needle Embroidery in Victor and, since retiring in May 2019 from active field duty in emergency medical services, I have been happily employed as the transportation coordinator for Teton Valley Fly Fishing Lodge,” he said.

This is Danz’s second run for fire commissioner having been defeated in 2017 when he ran against incumbent commissioner Jason Letham. Danz has since moved to Victor and has again decided to throw his hat in the ring. Danz is simply looking for an opportunity to serve. He knows he can improve the fire district if elected.

“I want to focus the fire district back on local fire and EMS,” said Danz, “It’s important that we look after the people that live here and visit here and not get too carried away with other things. I don’t want to be too specific, but I want to be sure we are not involving ourselves with too much out of the county. I want to reign it in a little bit. I want to the equipment that gets purchased to be used here.”

He said that if he was elected he would communicate more often with county and cities regarding the transition of the ambulance district. He added that he would work build strong relationships between the union and the commissioners.

“If there is a need that may arise, I want (the union members) to know they can trust the fire commissioners. If elected I want to work on that trust. I’m diplomatic, I like to hear both sides of the story. I think its always a good idea to hear all points of view.

He added, “I think it’s important to have a new perspective and new blood and if the rest of the voting public believes in that, then vote for me.”