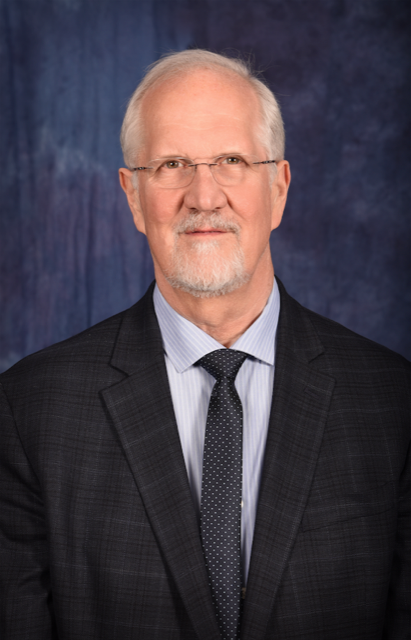 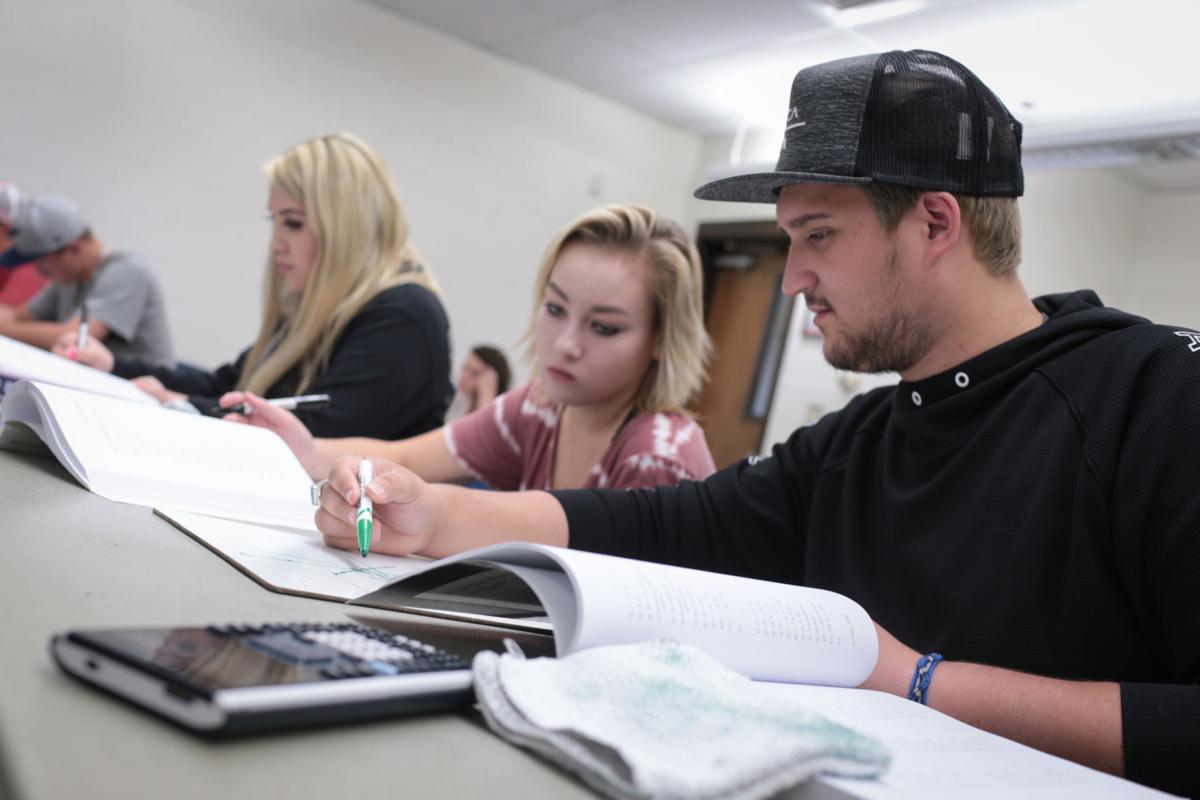 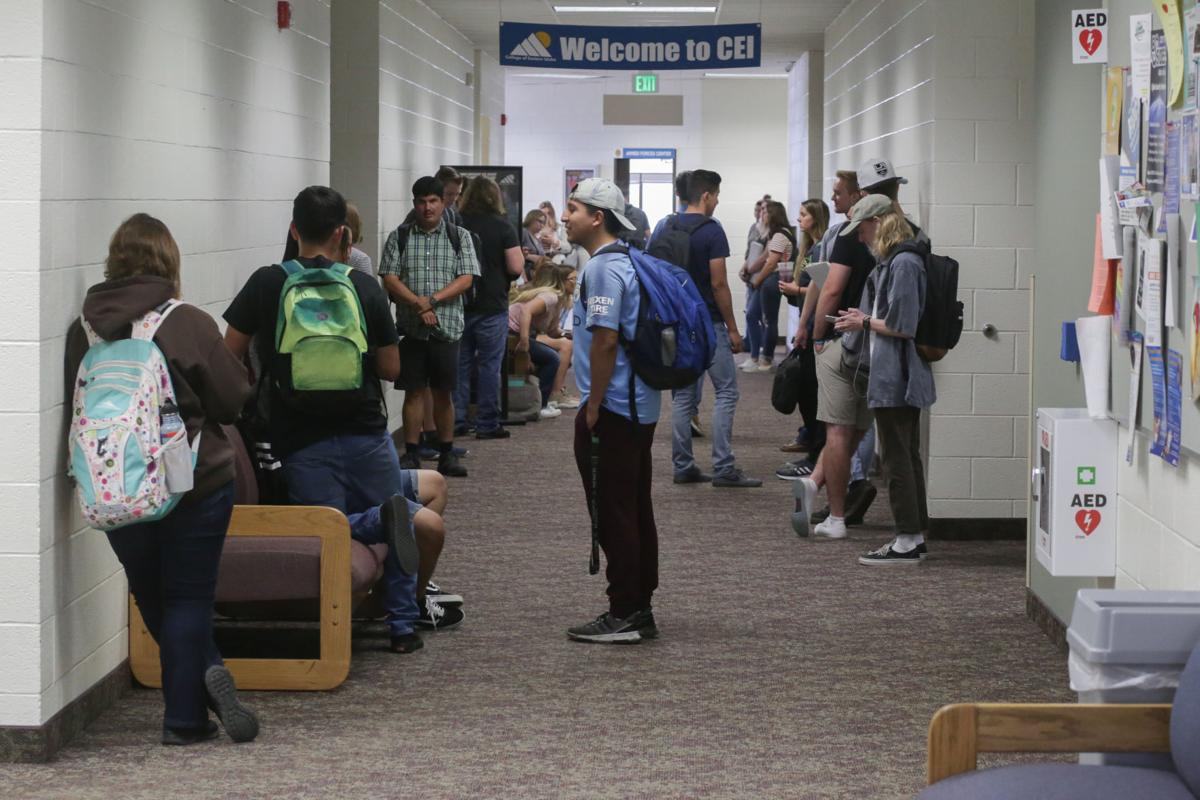 Students make their way to class at College of Eastern Idaho on Monday, Aug. 19, 2019.

Students make their way to class at College of Eastern Idaho on Monday, Aug. 19, 2019.

Expanding a technical college to a two-year community college in eastern Idaho was a long process.

Aman came to Idaho more than a decade ago to head student services at College of Western Idaho in Boise, just as that college was founded. The state’s then two other community colleges, North Idaho College and College of Southern Idaho, were founded before the millennium.

Eastern Idaho was the last part of the state to see a community college, after voters approved property tax raises to fund turning Eastern Idaho Technical College into a two-year program which students could use both to hone career skills, earn two-year associate degrees and notch preliminary college courses for four-year degree programs.

Aman led the College of Eastern Idaho through its transition into a community college in 2017. In the first few years, Aman said the school has proven vital to providing affordable career and continuing technical education to the workforce and paving the way for others to get a running start.

“The pipeline is absolutely crucial, and a great opportunity for students,” Aman said, pointing to expanded dual and concurrent credit options that allow high school students to work toward varying degrees.

He said that by becoming a community college, it has allowed the college to offer students a path to transfer to other nearby colleges and universities after students complete affordable core courses near home.

The goal is to “try to get our high school graduates with as many dual credits as they feel capable of achieving, and then come to us and finish off that associate degree,” Aman said. “A lot of these high school graduates come with one year of college down” at an “incredibly affordable rate.”

“Regionally, the students could go to any university, so the bulk if not all of the credits they earn here would go to their degree,” Aman said. “Primarily, they go to (Idaho State University), which makes sense, but we have plenty of students who decide to go” north to University of Idaho in Moscow or Lewis-Clark State College in Lewiston, or west to Boise State University in Boise.

“That’s one of the hallmarks of a community college and us in particular,” Aman said. “It’s access and affordability. We will take anyone in. We don’t limit access. We have to remain affordable.”