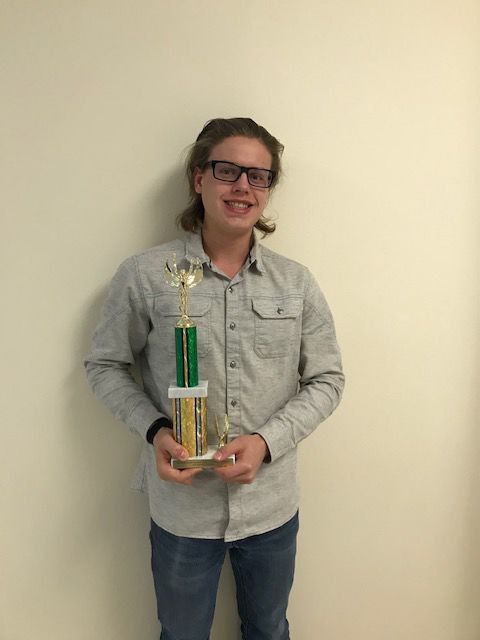 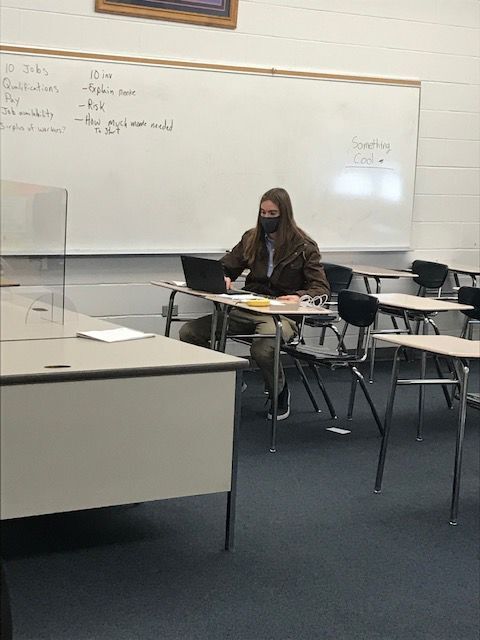 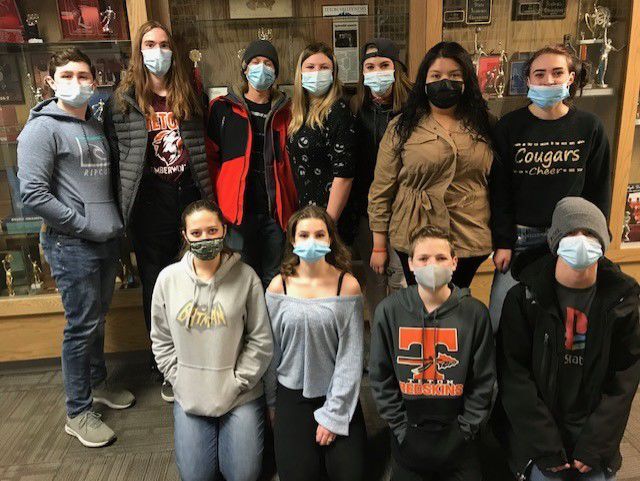 Despite challenges posed by the pandemic, the Teton High School Speech and Debate Team won a bevy of accolades in the past weekend’s tournament.

Despite challenges posed by the pandemic, the Teton High School Speech and Debate Team won a bevy of accolades in the past weekend’s tournament.

Many of the Teton High School functions were cancelled, postponed or modified last spring due to COVID. At the time, the THS Speech and Debate Team was finishing a very successful season with plans to attend State Speech, State Debate, and the National Debate Tournament in Albuquerque, New Mexico. These plans came to a screeching halt with the Covid restrictions; State Speech and State Debate were cancelled. The National Debate Tournament was moved to an online platform.

This 2020-2021 season was extremely atypical and difficult. In order to adapt to limitations and online competition, the THS Speech and Debate Team had to bolster their technological capabilities and learn how to effectively debate on an online platform. Most of these tournaments were scheduled after school on Fridays and on Saturdays. Each participant needed one empty classroom with a Chromebook, and they competed against students from across the United States. The team participated in eight online tournaments and one in-person tournament.

The online tournaments encouraged the students to work together as a team to solve technical problems, help one another develop online delivery skills, and learn how to effectively communicate via the virtual platform. While debating online was difficult, it allowed students to debate against students from many other parts of the country.

While many schools lost team members because of the difficulty of the season, the Teton team maintained its membership at 20 students. Many of these students were novices who performed extremely well this year.

Nathan Hill, a senior, has been Teton’s co-captain this year. He also won several 1st and 2nd place trophies for Panel Discussion. It is expected that Hill will also be invited to participate in the State Speech Tournament.

Brent Schindler has been the team’s coach for the past five years. The team has experienced significant growth and success over those years — students have attended and received awards at state and national competitions for the past four years. Schindler was voted “Outstanding Coach” for Eastern Idaho in 2019, and for the past three years has been invited to address the State Debate Coaches at their annual IHSSA meeting to present ideas on creating a strong Speech and Debate team at smaller schools in Idaho.

Speech and Debate helps students find their voice in today’s society. It teaches important life skills that will benefit them for the rest of their lives. Team captain Butler said that the debate team “has become his second family. It’s great to have friends with whom you can discuss any issue in great detail.” Co-captain Hill agreed: “Teton High School Speech and Debate, for me, has been more than an extracurricular activity. Speech and Debate at Teton is a community of support that has helped me through these last years of high school. Speech and Debate has helped me develop more confidence, with my public speaking, and in general.”

Novice debater Gabe Stewart said, “Debate is its own experience. Not only does it facilitate learning, but it teaches you how to apply it in a mature manner. In the short while I’ve participated, I’ve not only grown attached to this team, but I’ve educated myself on the outside world I was so eager to ignore two months ago. All things considered, to me debate is a fun hobby with real world applications. What’s not to like?”

The Teton Speech and Debate Team was heralded as a favorite at local tournaments. Coach Sterling Willford of Madison High School said, “As a community, we are thrilled with each school that puts student success first and promotes speech and debate. We’re always a little nervous for the newest coaches, because it is a major commitment. Brent Schindler has made that commitment for the students at Teton High School. They represent one of the smallest schools in our competitive community, but there is nothing small about their team. They have grown exponentially, and show tremendous promise to continue with this growth. They’ve become an integral part of our IHSAA district, and the upper valley can’t wait to come to Driggs for District Speech this year.”

“I can remember when the Teton team was just getting started again,” reflected Dana Facer, debate coach at American Falls High School. “Brent and I brought our little teams together to meet for lunch, and in my heart I worried that he wouldn’t be able to sustain it. The Teton Speech and Debate Team is not only thriving, it has become a formidable opponent. I am so proud of Coach Schindler and his team. Not only are they competitive, they are kind, respectful, honest, and helpful. They are true champions in every sense of the word.” Ms. Facer is also the Idaho High School Activities Association Speech Arts Representative and a board member of the Idaho Mountain Rivers Chapter of the NSDA.