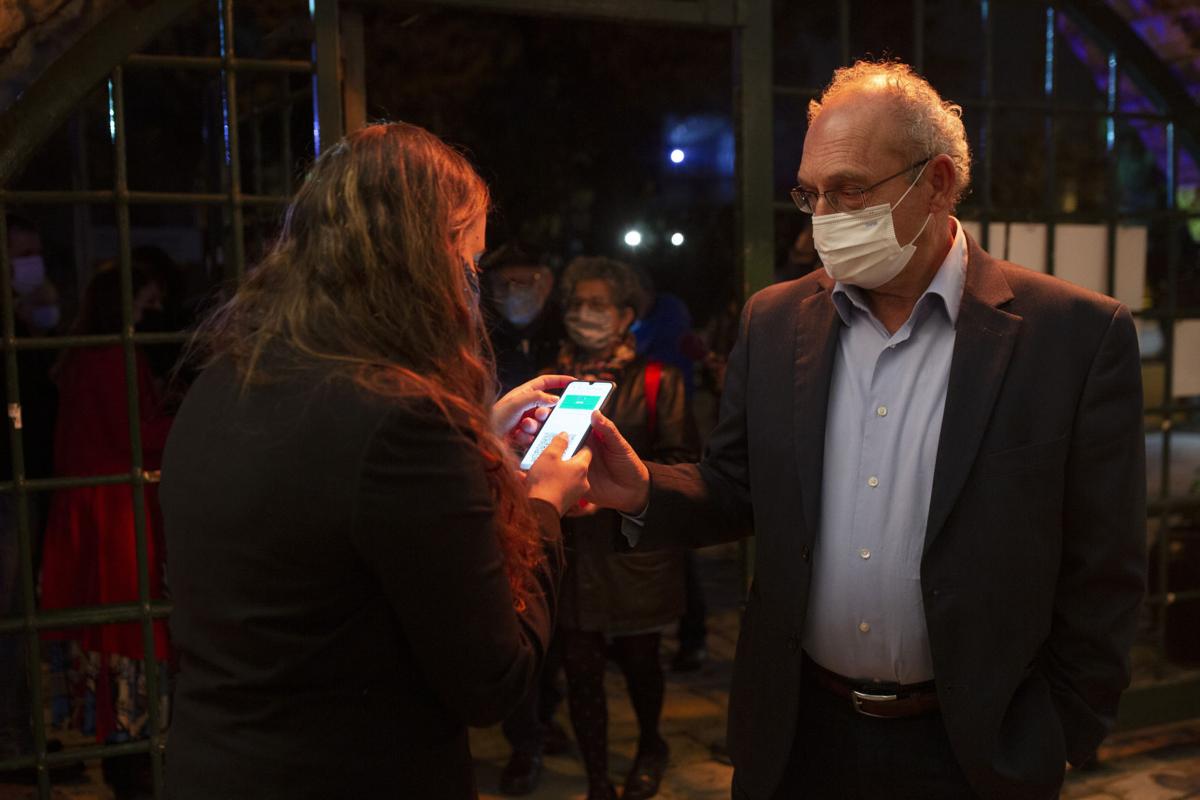 A man presents his “green passport,” proof that he is vaccinated against the coronavirus, on opening night at the Khan Theater for a performance where all guests were required to show proof of vaccination or full recovery from the virus, in Jerusalem, Tuesday, Feb. 23, 2021. 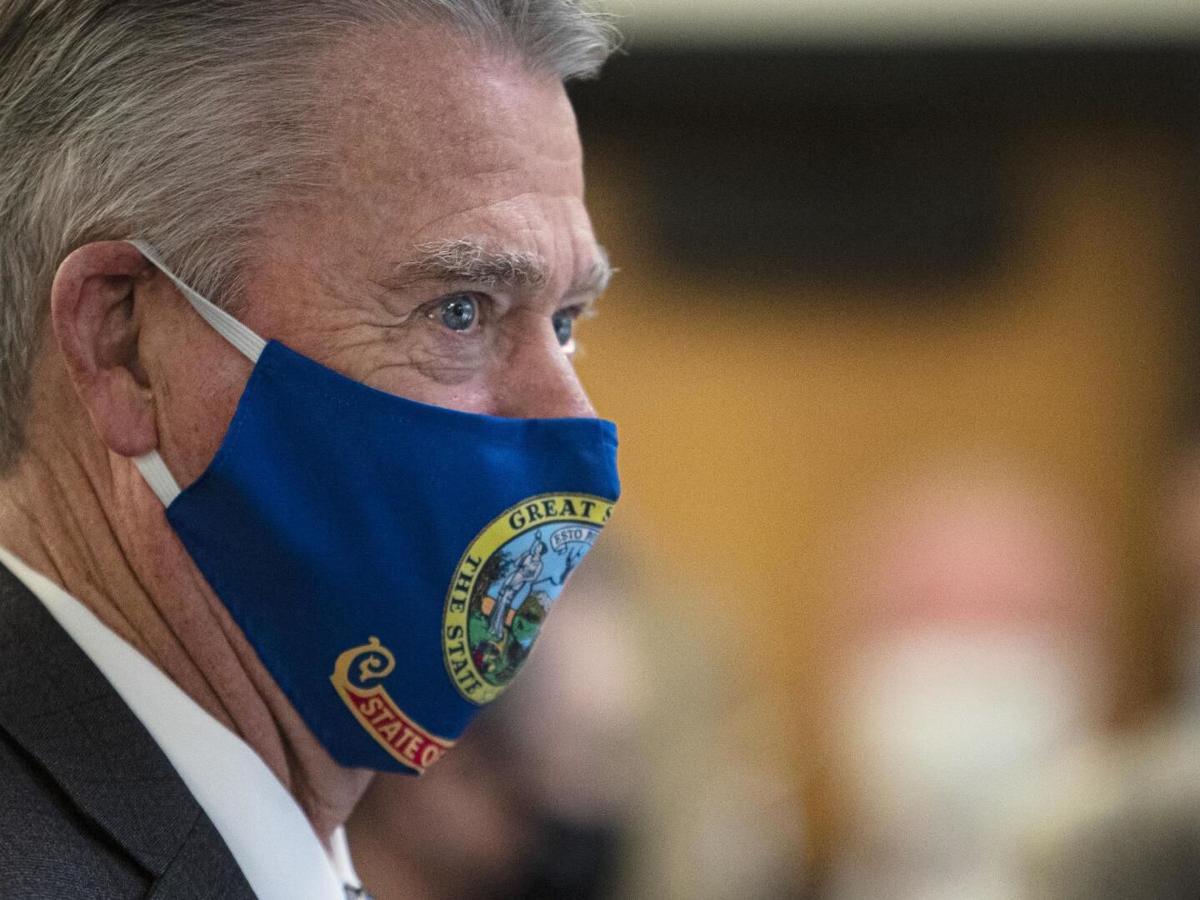 The Republican governor also is preventing state agencies from providing information on an individual’s vaccine status to individuals, companies or government entities.

Vaccine passports being developed to verify COVID-19 immunization status and allow inoculated people to more freely travel, shop and dine have become the latest flashpoint in America’s perpetual political wars, with Republicans portraying them as a heavy-handed intrusion into personal freedom and private health choices.

Little, who has gotten the vaccine, said he strongly encourages others to get vaccinated as well. But he said he has serious concerns that a vaccine passport requirement will violate medical privacy rights.

The White House has ruled out a national “vaccine passport,” saying it is leaving it to up the private sector if companies want to develop a system for people to show they’ve been vaccinated.

State officials say more than 325,000 Idaho residents are fully vaccinated, and an additional 170,000 have received one dose of vaccines requiring two doses.